Hoodline crunched the numbers to find the best affordable breakfast and brunch restaurants around Detroit, using both Yelp data and our own secret sauce to produce a ranked list of where to venture when cravings strike.

Topping the list is Honest John's Bar & Grill. Located at 488 Selden St. in Midtown, the  pub and brunch spot, which offers burgers and more, is the highest-rated inexpensive breakfast and brunch restaurant in Detroit, boasting four stars out of 418 reviews on Yelp.

The menu is priced between $7 to $12 with options that range from omelets to seafood. There are also vegetarian options. Try a Greek omelet with feta, onion, tomato, spinach, roasted red pepper and oregano. 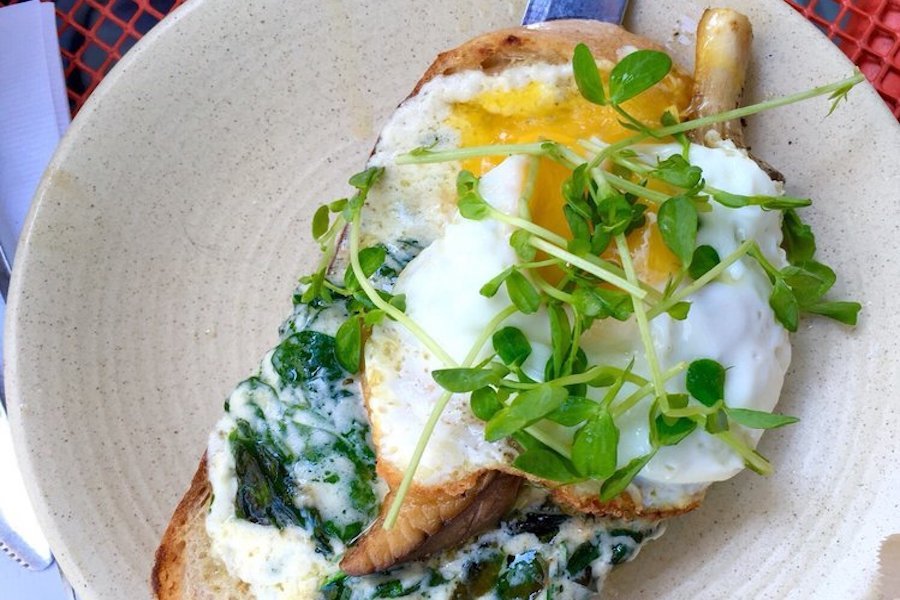 Next up is downtown's Avalon Cafe and Bakery, situated at 1049 Woodward Ave. With four stars out of 172 reviews on Yelp, the bakery, cafe and breakfast and brunch spot has proven to be a local favorite for those looking for a low-priced option. 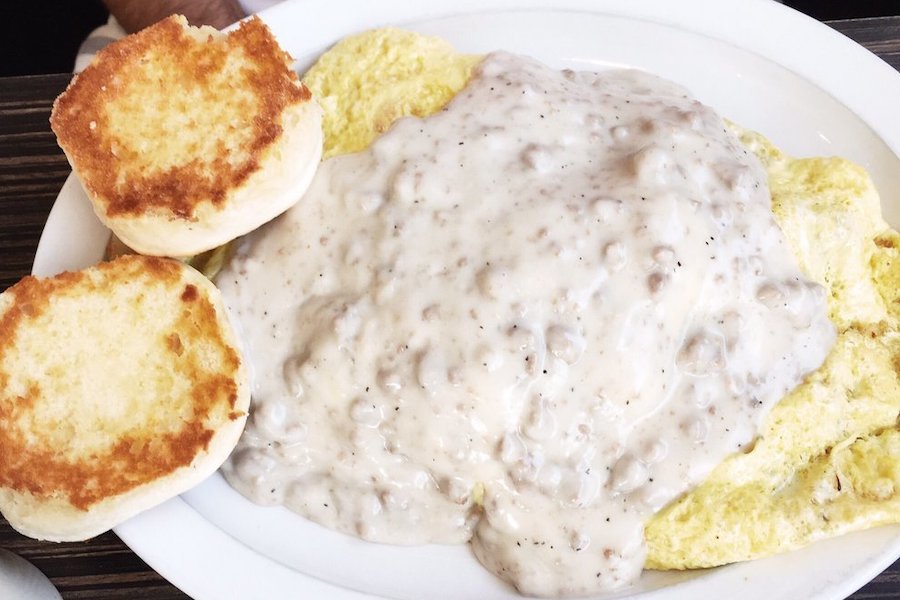 Corktown's Onassis Coney Island, located at 1501 Michigan Ave., is another top choice, with Yelpers giving the budget-friendly New American and breakfast and brunch spot 4.5 stars out of 46 reviews.

Find breakfast staples such as eggs, pancakes, waffles or sandwiches and more at Onassis Coney Island. Look for corned beef hash with green peppers and onions, the breakfast burrito made of eggs, meat, cheddar cheese, hash browns and stuffed in a tortilla, served with chili. 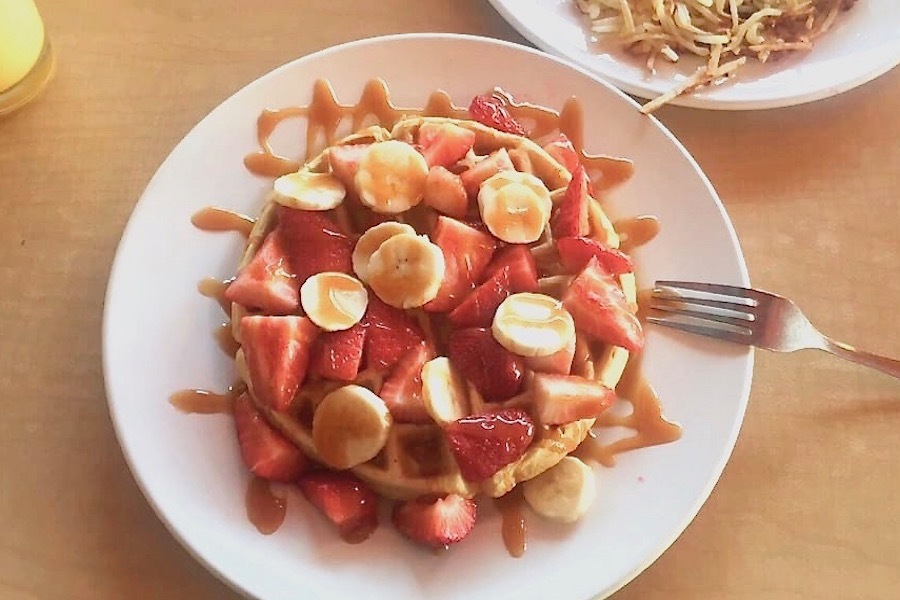 Finally, there's Zef's Midtown, a Midtown favorite with four stars out of 81 reviews. Stop by 4160 Woodward Ave. to hit up the traditional American and breakfast and brunch spot next time you're looking to satisfy your cravings on a budget.

Zef's Midtown provides a selection of breakfast, lunch and dinner. The menu is priced primarily under $8 and salads range between $4 to $11. Indulge in a country skillet made of sausage, green pepper, onion and sausage gravy, strawberry waffles, grits, an egg and cheese sandwich and more.