Where Michigan ranks in COVID-19 vaccinations in United States

Wondering where to find the best parks near you?

Hoodline crunched the numbers to find the top parks in Detroit, using both Yelp data and our own secret sauce to produce a ranked list of the best spots to venture next time you're in the market for parks.

Topping the list is Belle Isle Park. Located at 99 Pleasure Drive, the park is the highest-rated park in Detroit, boasting 4.5 stars out of 161 reviews on Yelp. 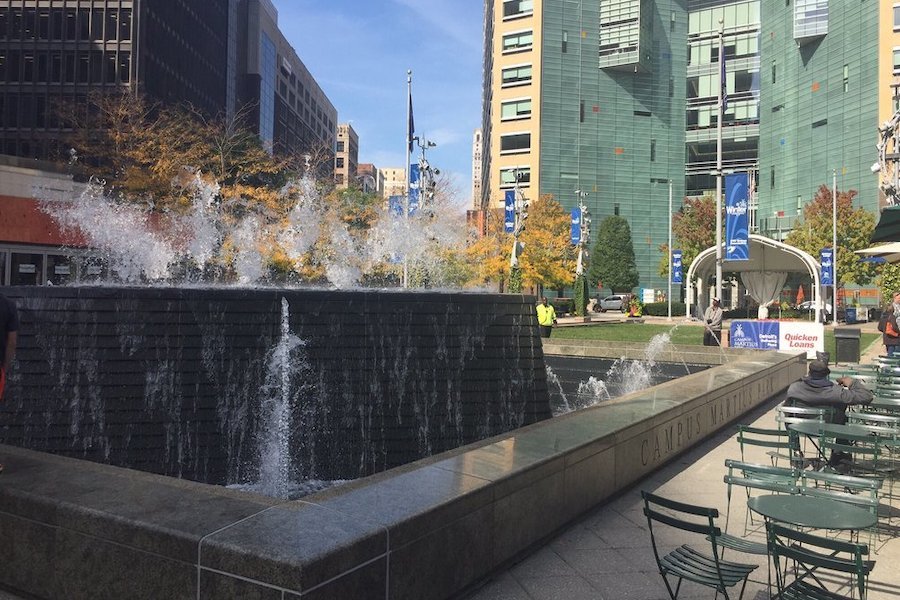 Next up is downtown's Campus Martius Park, situated at 800 Woodward Ave. With 4.5 stars out of 124 reviews on Yelp, the park has proven to be a local favorite. 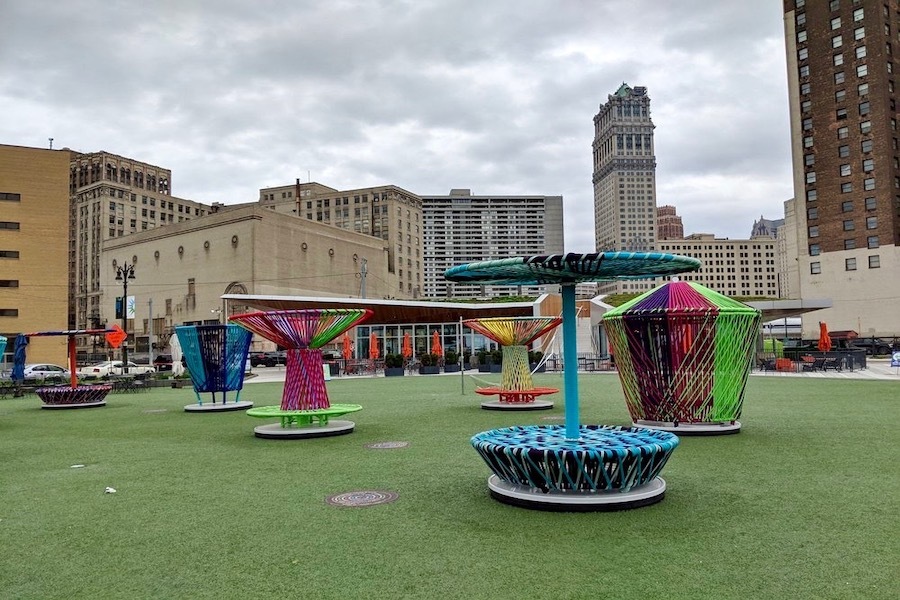 Downtown's Beacon Park, located at 1903 Grand River Ave., is another top choice, with Yelpers giving the park and venue/event space 4.5 stars out of 21 reviews.

Palmer Park is another go-to, with four stars out of 13 Yelp reviews. Head over to 910 Merrill Plaisance St. to see for yourself. 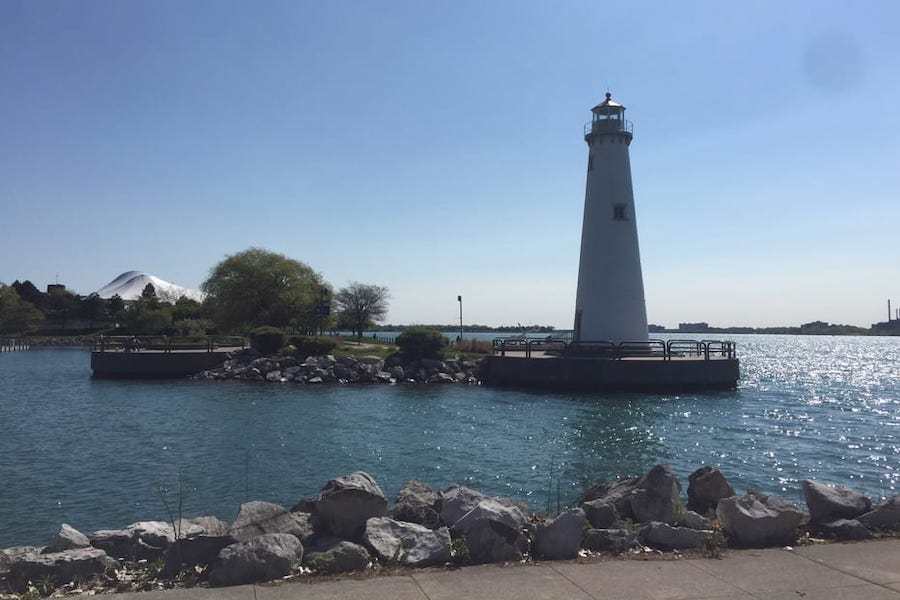 Downtown, check out William G. Milliken State Park and Harbor, which has earned 4.5 stars out of 10 reviews on Yelp. You can find the park and boating and fishing spot at 1900 Atwater St.