A beach hazard statement in effect for Sanilac Region

DETROIT – Cherry growers in the United States have lost a fight to institute tariffs against Turkish dried cherry exporters.

The United States International Trade Commission (ITC) ruled Tuesday that the domestic cherry industry “is not materially injured or threatened with material injury by reason of imports of dried tart cherries from Turkey.” That’s despite the the U.S. Department of Commerce’s determination on Dec. 6 that dried cherries were being subsidized by the Turkish government and sold in the U.S. at less than fair value.

This is of particular concern to growers in Michigan, the country’s primary tart cherry producing state.

“This decision is unacceptable and ignores the facts: Turkish exporters have decimated Michigan’s cherry industry. I am outraged that the ITC has chosen to ignore its own previous determinations and side with Turkish exporters over Michigan cherry growers,” said Michigan Sen. Gary Peters in a news release Tuesday. “Michigan cherry growers spent millions of dollars in an already difficult year to elevate this issue. By making this stunning reversal, the ITC is undermining its own mission, disregarding the overwhelming evidence and is letting trade abusers off the hook. Michigan’s cherry growers can out-compete anyone on a level playing field, and I’m going to keep fighting for our cherry industry."

Michigan Sen. Debbie Stabenow said she is “outraged” by the ITC’s decision.

“Michigan cherry growers have enough challenges without having to deal with foreign competitors who cheat and violate our trade laws,” said Sen. Stabenow in a news release Tuesday. “I am outraged that the International Trade Commission has failed to hold Turkey accountable after investigations clearly showed egregious violations of the rules. Senator Peters and I will continue to fight hard to level the playing field for our cherry growers.”

The National Cherry Festival is held annually in Traverse City, Mich. According to the Traverse City Record Eagle, a report that details the ITC’s findings won’t be available until Feb. 18. 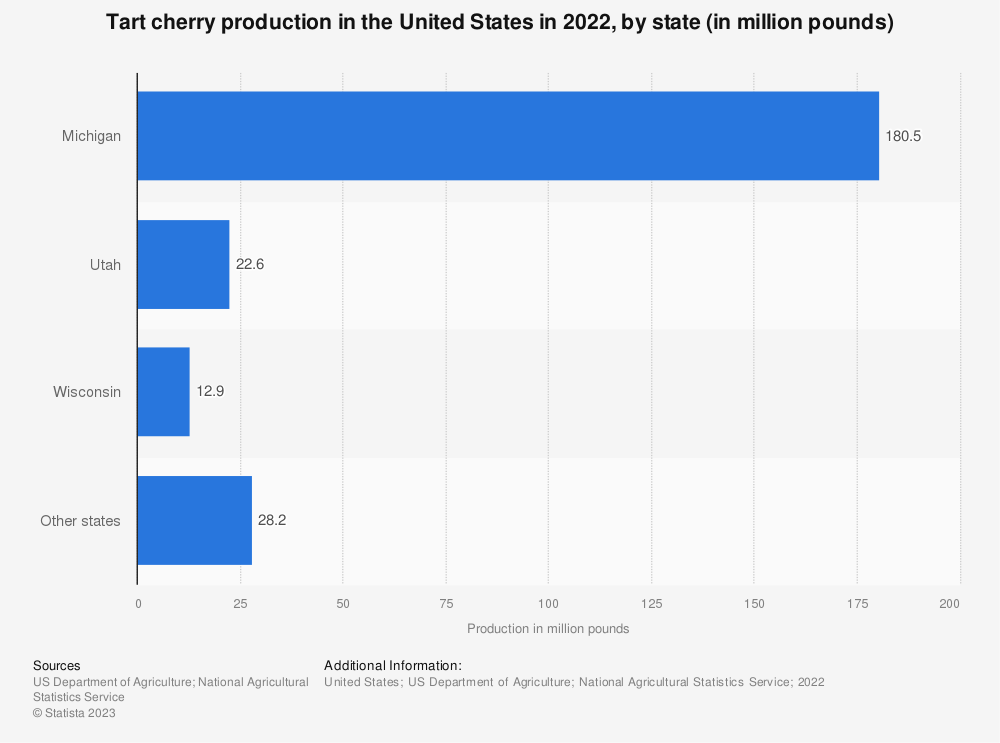