‘The unknown is typically the biggest weight on somebody’s shoulders’

EAST LANSING, Mich. – Henry Louis Baltimore Jr. disappeared 49 years ago, just days before he was scheduled to testify against a man who robbed him at gunpoint.

Baltimore was an honor student at Michigan State University and one of the band’s first known Black drum majors. He was robbed at gunpoint in his apartment on March 3, 1973.

Baltimore filed a report with police 10 days after the robbery and named Roy L. Davis, 22, of Flint as one of two men who robbed him. Davis was charged with armed robbery and was arrested in Flint within a month of the robbery, police said.

Police said Davis was out on bond and stopped by Baltimore’s apartment before the arraignment, possibly threatening Baltimore. Ingham County Sheriff Scott Wriggelsworth said in a documentary that he believes Baltimore was scared to testify.

“(Baltimore’s roommate Paul) Lott said that the stolen goods had been returned to Baltimore in return for a promise that Baltimore would not testify at Davis’ preliminary exam, which would then have caused the case against Davis to be dismissed,” the State News reported.

The State News reported on June 20, 1973, that Baltimore did not appear for that preliminary exam in early May and a bench warrant was issued for his arrest. He was fined $50 for failing to appear. The warrant forced him to testify.

Baltimore testified at a new preliminary exam on May 24, 1973. An arraignment was set for June 1, 1973 but Baltimore disappeared before he could testify. Wriggelsworth said phone calls were made to Baltimore’s apartment, threatening him during this time.

What happened to Henry Baltimore?

The day Baltimore was last seen, Wriggelsworth said police believe he was home alone and his roommates were at class. Neighbors reported coming home to the apartment complex and seeing a green car parked in their assigned parking spot. They said that two men were pounding on Baltimore’s door. 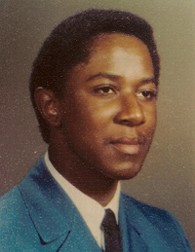 The witnesses said the two men asked them if they knew where Baltimore was. They were in their apartment for a couple of minutes before they left -- they said the two men were still knocking on Baltimore’s door and the green car was still there.

“The report isn’t super detailed, a lot to be left to interpretation, again, no physical evidence whatsoever. Both detectives that worked this case have since passed,” Wriggelsworth said in the documentary. “Several months later, after Henry’s been missing this whole time Roy pleads guilty to the original armed robbery, ended up getting sentenced to six months in the county jail, and that probably would of been the end result anyways.”

On June 29, 1973, the State News reported again on Baltimore’s disappearance. They said his family reported that Davis had been making threats toward Baltimore, trying to get him not to testify against him again.

“He disappeared the day before he was to testify at the pretrial examination,” The State News reported.

A $1,000 reward was offered for information leading to the location of Baltimore. He is still missing. The report quoted East Lansing Detective James Kelly as saying, “We’re not getting leads at all.” 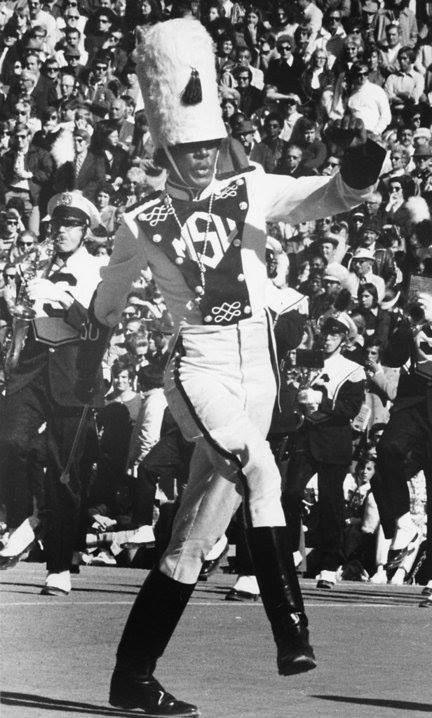 Wriggelsworth said he spoke with witnesses in 2014 who said they did not remember the case at all.

“Somebody knows what happened to Henry,” Wrigglesworth said in the documentary.

Wrigglesworth believes Henry was killed and his remains are somewhere between East Lansing and Flint.

He believes the two men who knocked on Baltimore’s door know what happened to Baltimore.

Baltimore’s 1968 Buick was located on campus and all of his belongings were in place. Meaning, that he did not take anything with him.

Anyone with information should contact the East Lansing Police Department at 517-351-4220 or the Ingham County Sheriff’s Office at 517-676-8251. “What Happened to Henry?” is a documentary that was released on Jan. 16, 2021. You can watch it for free by clicking here, or you can learn more by visiting this website.