GOP candidates for Michigan governor on the 2020 General Election results

Improve your audio experience with these wireless headphones

5 reasons why USWNT is so good

Sunday couldn’t have been a more fitting visual of soccer’s status in the United States. It spoke once again to how extraordinary the women’s national team is and how ordinary the men’s squad is.

The women’s team once again captivated the country by winning its fourth World Cup title with a 2-0 victory over the Netherlands.

Celebrities around the country tweeted their congratulations, and the American women celebrated that they have now won 50% of all World Cups played (the recent tournament in France was the eighth ever).

Given the opportunity to build on what the women did and possibly make it the greatest day ever for U.S. soccer, the men’s team couldn’t deliver when they took the field a few hours later, falling 1-0 to Mexico in the Gold Cup final.

Granted, the Gold Cup is more of a regional showcase of countries from North America, Central America and the Caribbean and doesn’t feature the intensity of a World Cup.

But it still was an appropriate symbol of why so many are demanding the athletes on the women’s team get equal pay to their male counterparts in a current lawsuit the women have against the U.S. Soccer Federation.

So, why is the U.S. so dominant at the world’s most popular sport on the women’s side but so dormant in men’s competitions?

Here are five reasons why.

The landmark ruling in 1972, which outlawed discrimination based on sex under any education program or activity receiving federal financial assistance, gave unprecedented opportunities to female athletes in the U.S.

College athletic programs have to allot an equal number of scholarships between female and male sports, and having women’s soccer programs with large rosters helps balance out the inequality that can be created with the number of football scholarships given out to men.

It has also made sure there are equal opportunities at the high school and youth level.

Ignorance of other countries

All claimed soccer was not a women’s sport, and even when those bans were lifted, funding for women’s national programs in those and other countries was limited.

In fairness, that is starting to change big time.

Countries around the world that treat men’s soccer like it’s a religion are starting to see the value in having a great women’s program. France, England and the Netherlands had record TV ratings and an unprecedented amount of coverage for their games against the U.S. in the World Cup, and the funding and attention is expected to increase going forward.

In the U.S., the primary way to develop soccer players is to have them go through youth and high school programs, then make their way to play in college before moving on to a professional career and the national team, if those players are good enough.

That has worked better for women than men on a global level, mainly because the model in Europe is way different.

Prominent professional soccer clubs in Europe identify players as early as when they are teenagers, bring them into their organization and begin the process of developing them for years.

That’s been how Europe’s done it for years with male players, but it hasn’t been the case as traditionally with women, mainly due to a lack of funding and there not being as much interest.

But as pointed out in an ESPN article, that is rapidly changing and interest in the women’s game is skyrocketing across Europe, which could quickly alter the balance of power. 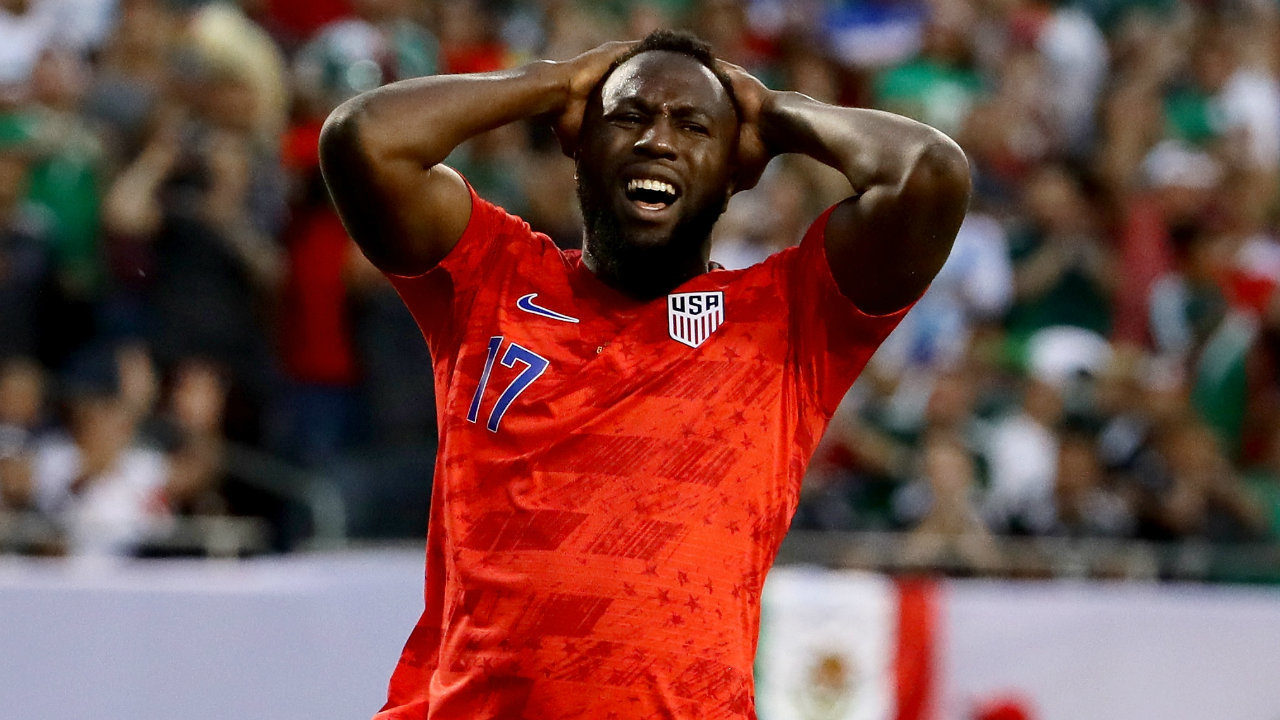 The U.S. women winning the 1999 World Cup it hosted was a watershed moment for female athletics in the country. The team was not only featured on the cover of sports magazines after the triumph, but also news magazines Time and Newsweek.

Winning the last two World Cups has only added to that lore and inspired even more younger athletes, both female and male, to get into the sport.

The men’s team hasn’t come close to having an iconic moment like the women have.

Soccer is a better athletic option for females

Ultimately, even with all the other factors, this is the main advantage the U.S. has when it comes to women’s soccer.

Soccer seems to be way down the list for male athletes in the U.S., but that isn't the case for female athletes.

Besides basketball and volleyball, soccer is the most popular sport for girls, with the U.S. having 1.7 million registered female players during FIFA’s worldwide count in 2006 (the U.S. federation doesn’t offer gender breakdowns of its registered players).

Unlike basketball and volleyball, there are more opportunities to compete and make a good living playing soccer on American soil, whether it’s for the national team or the National Women’s Soccer League.