Morning 4: Wife of killed Detroit police officer says he was a ‘great dad’ -- and more news

Cass Technical High School is known for its academic and technological experiences that are offered to students. Assistant Principal Mrs. Snow was able to shed a light on the various STEM Clubs at Cass Tech. 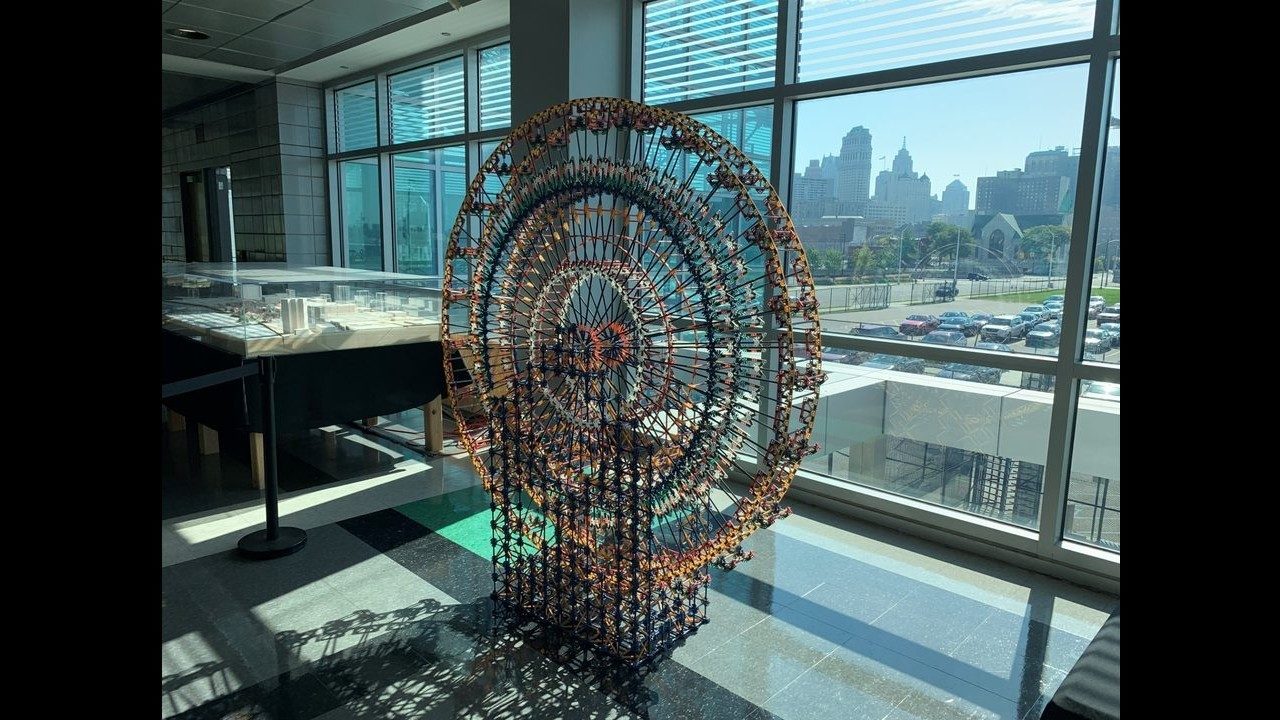 “One of our recent clubs is the Get-It-Girls Organization, and it gets girls engaged into technology and information technology,” said Mrs. Snow. “This club is sponsored by the Michigan Women in Technology, and they engage in contests where they learn how to build webpages and create apps.”

Amira Hussein, the club’s sponsor, gave more detail, explaining that this contest was sponsored through AT&T at Wayne State. “We took about 30 kids to Wayne state, and they were trained on how to use Word Press, and they gave them a couple weeks to work on a website about texting and driving,” said Hussein. “Kids had to come up with pictures and verbiage to create the website. Some of our students won first, second and third place.”

According to Hussein, Women In Technology gave the girls club the opportunity to learn HTML and create a website in a previous competition. “They won fourth place, and they won gift cards,  and they took them to Mercedes-Benz and a couple of them had internships there.”

Cass Tech also has a Cyber Patriots Club that is focused on understanding cyber security, along with a Robotics Club and several Vex Robotics teams. The technical high school even has medical career clubs and environmental clubs. 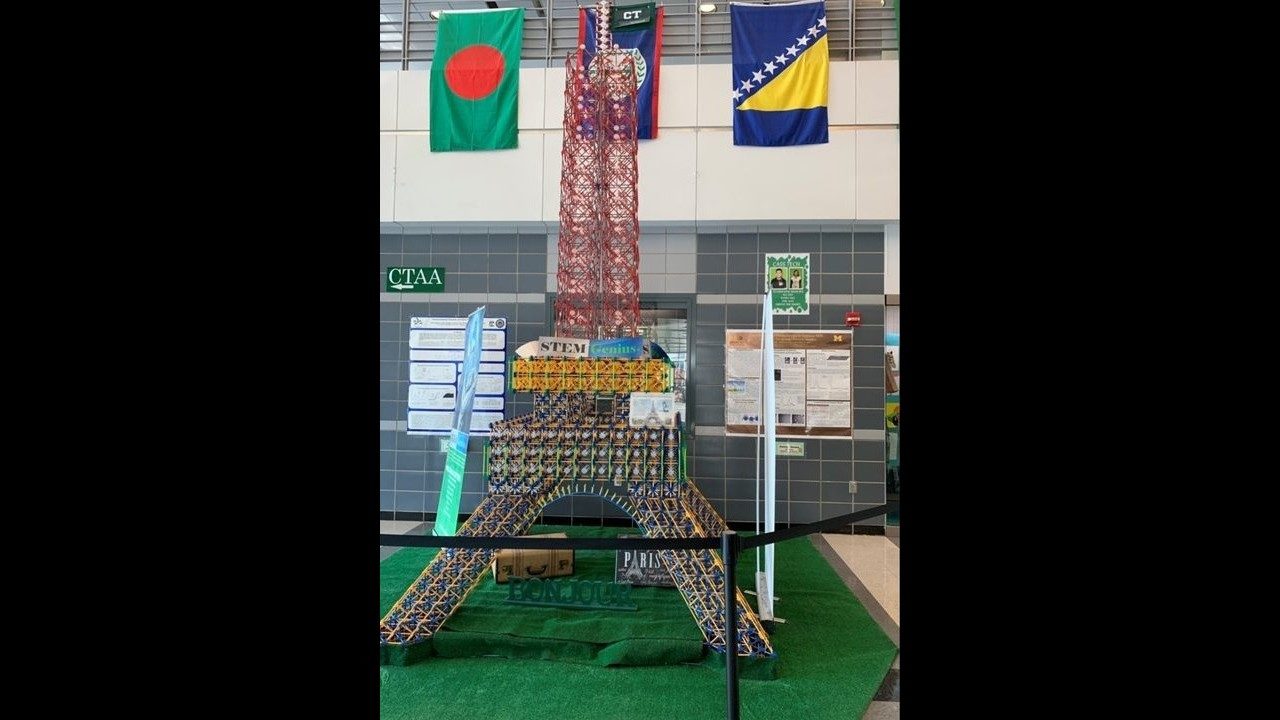 “We also have the Doctors of Tomorrow, an initiative through the University of Michigan designed for students with an interest in being doctors,” said Mrs. Snow. She said last year about 37 CT students were accepted into the initiative  and those students were mentored throughout their high school career by graduate medical students at U of M.

“They send a bus every month to take the students from Cass up to the University of Michigan and give them all sorts of relevant experiences,” Snow said. “They shadow doctors, they learn how to take vitals, they participate in a whole plethora of activities to keep them motivated.”

Mrs. Snow said if the students are part of the club that meet the criteria, they will also have an opportunity to be admitted to U of M.

Additionally, Cass has another student organization that’s partnered through U of M's chemistry and environmental science department called D-Rise. This org allows students to participate in summer research at the university and present their findings at the Wayne State Symposium  and the Metropolitan Detroit Science Fair.

“Since this org was placed here six years ago, we have always had students become first place gold winners each year, and then they advance to the state level, then national,” said Mrs. Snow. “Two years ago we had a student win fourth place in the international level science fair, which is the first time in Cass Tech history that a student progressed that far.”

As mentioned by Mrs. Snow, the initiatives of the STEM Clubs offered at Cass Tech are primarily to enable students to progress towards realizing their dreams beyond high school. As the assistant principal, Mrs. Snow's goal is to build a new curriculum and bring in preliminary courses, like introduction to computer science, in order to recruit more students for their STEM clubs.

Plus, if you know an Unsung Hero (that special person, whether a parent, student or staff member who works behind the scenes to make everything come together) – nominate them, too! So, JOIN THE FRENZY! Act now because nominations close Oct. 6!