He threatened a higher border tax for the automaker.

General Motors said a small number of the Cruze hatchbacks made in Mexico are sold in the U.S. The Cruze sedan is built in Ohio, GM said.

The automaker released this statement: 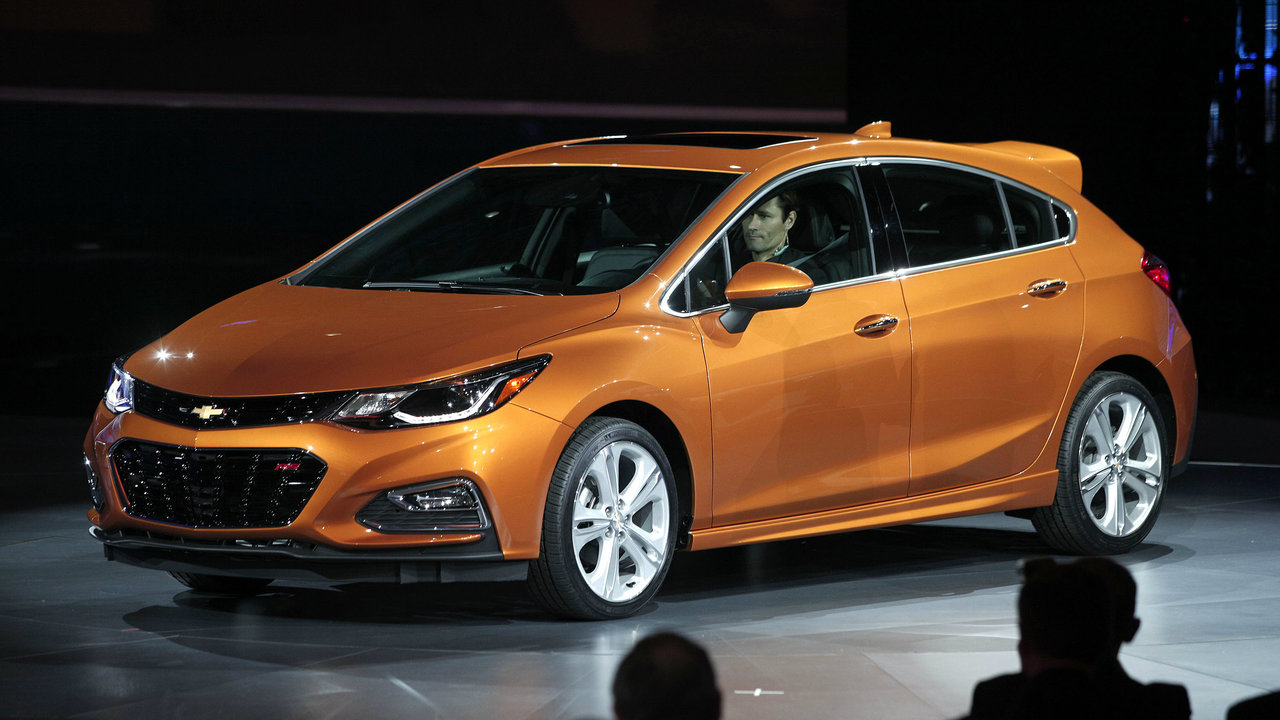 The 2017 Cheverolet Cruze hatchback on display at the 2016 North American International Auto show in Detroit. (Getty)