Robby Eimers, along with help from grandmother, starts Eimers Foundation

DETROIT – Twelve-year-old Robby Eimers isn't your ordinary kid. Instead of playing video games on the weekends, Robby is helping others who are less fortunate.

"I knew there was some homeless people but I didn't know there was like that many, so I just thought we need to start doing this a little more," said Robby.

Robby, along with the help of his Grandma Cindy, started the Eimers Foundation to help the homeless. 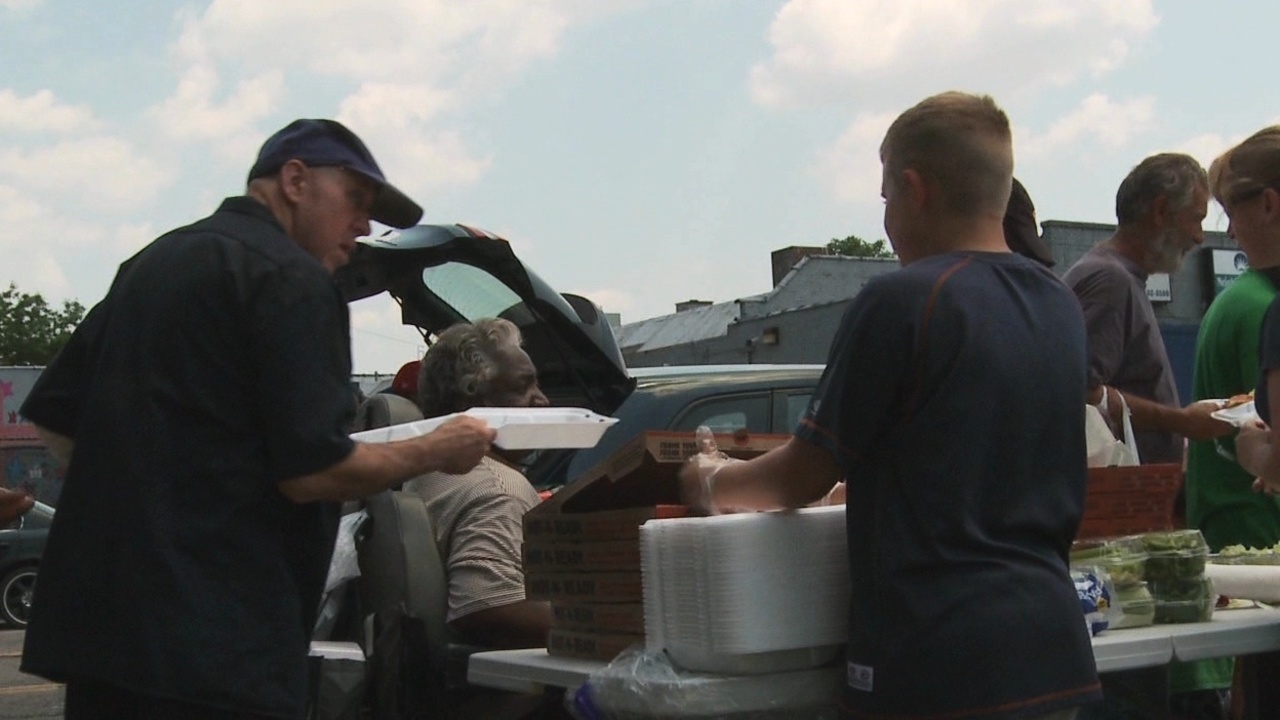 Using the money he earns from washing cars and donations, Robby serves lunch and distributes clothing every Saturday or as he calls it "sharing."

"Were you scared of the homeless people when you first met them?" asked Mitch Albom. 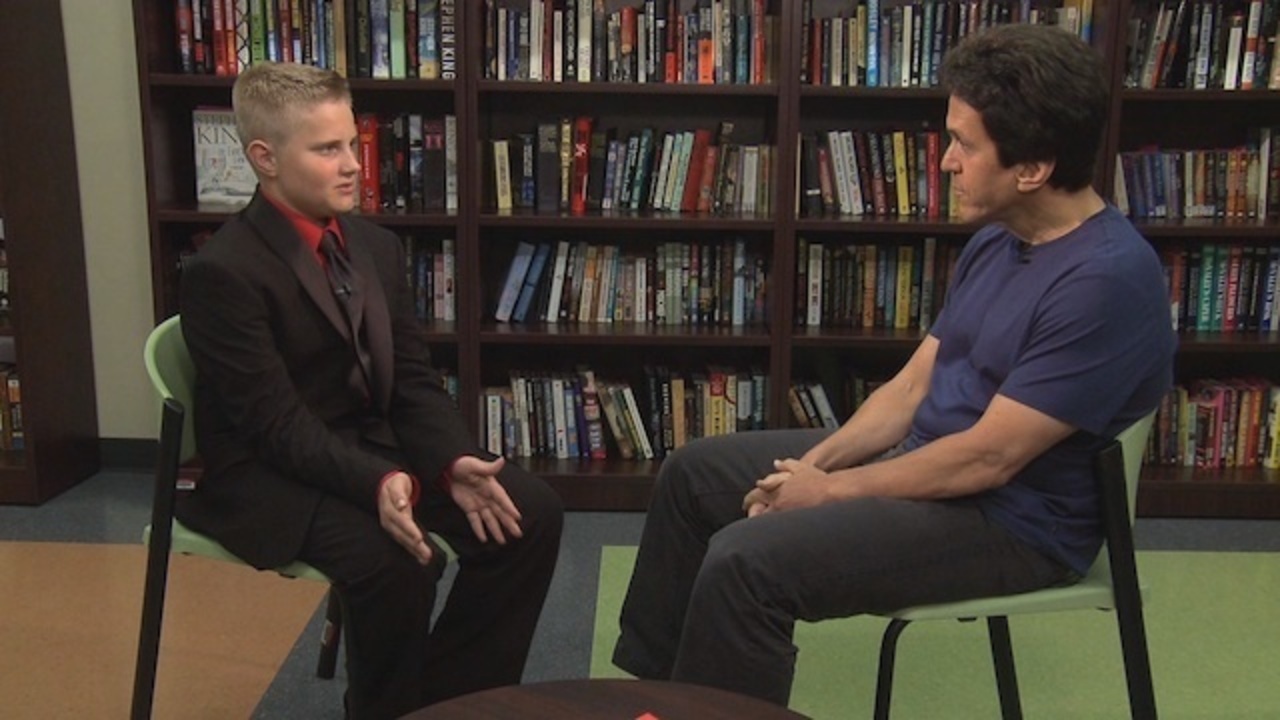 "No, not really because they're ordinary people," said Robby. "They just don't have a lot of stuff."

"And since then you have kind of become friendly?" Albom asked.

"Yeah, they are my friends now," Robby said.

Robby serves on average 100 to 300 people each week. His friend, Frank, who was once homeless himself, met Robby on one of his first "sharing" trips and now is with him each week serving the community.

"I love him, you know what I am saying, and everybody down here loves him," said Frank. "He goes all around the block. He goes around everywhere to make sure these people eat."

"Say if you had nothing and you were just out on the street like wouldn't you want somebody to like come and give you something?" asked Robby.

"Have you given any thought to what you want to do when you get older and out of school?" asked Albom. 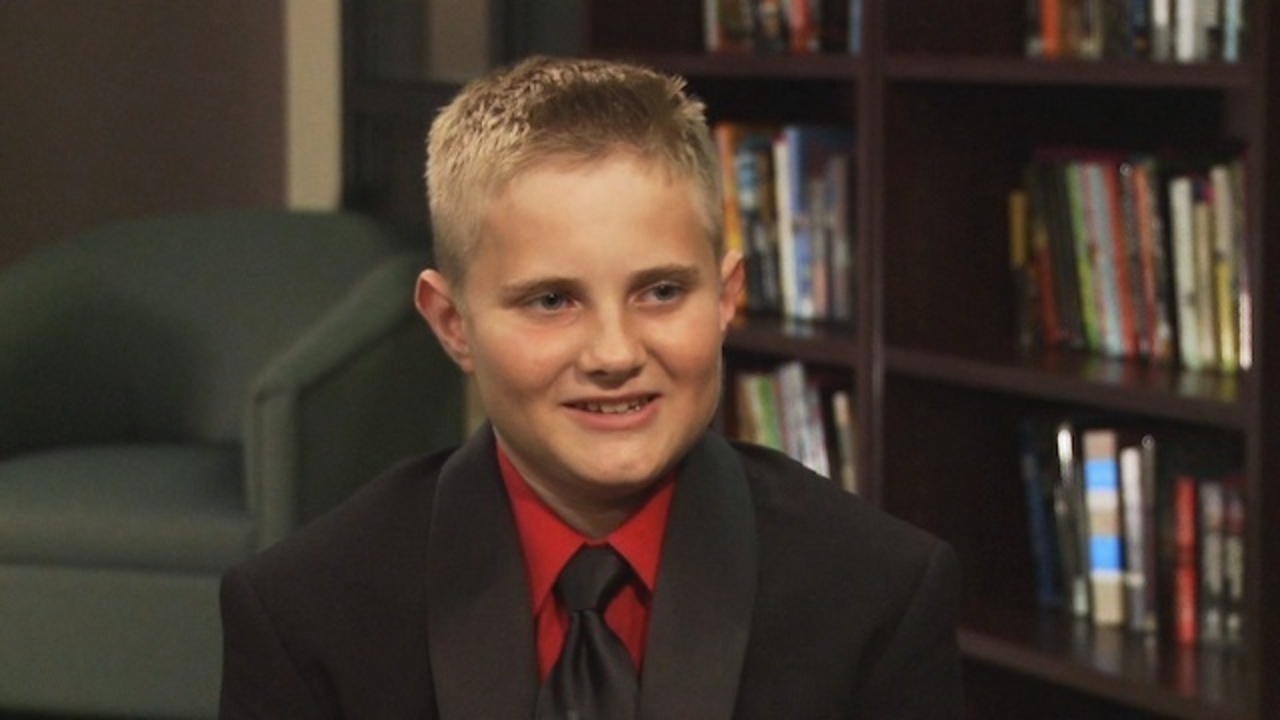 "Yeah, baseball player for the Tigers and then I am going to be the president," said Robby.

"And when you become president of the United States what's going to be the first thing that you are going to do?" Albom asked.

"Get all the homeless people off the streets," said Robby.

Good things do come in small packages. Proving that "sharing" is caring, Robby and the Eimers Foundation are feeding those less fortunate in the heart of Detroit.