Does the Clinton River flow under Pontiac?

If you enjoy existential horror and hypothetical humor, check out our podcast!

You would think that comedy and horror are two genres that don’t blend well together. That is, until you actually see a movie that blends comedy and horror beautifully. We're not talking about movies that are accidentally funny, like the slow moving train wreck that was "Jason X" (though, to be fair, it does possess one of the funniest moments in film history.) What we're talking about are movies that are written intentionally to be both side splittingly funny and head splittingly scary.

Here are five movies that you need to see that will have you laughing and screaming simultaneously: 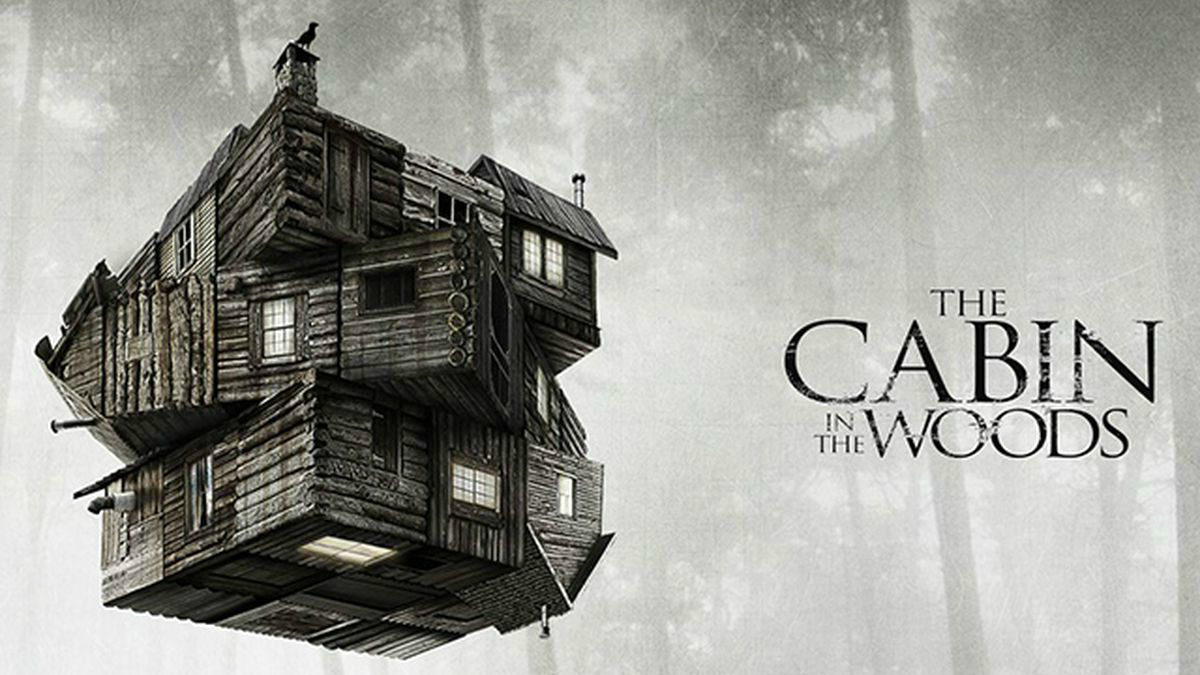 This movie from 2012 takes every character archetype that you see in horror movies and pokes fun at it, all while telling a brilliant story. Without spoilers, it’s about a group of young adults who go on a trip to a cabin in the woods (who would’ve guessed that?) and things go south (any more than that and I risk going into spoiler territory, seriously). It seems like your typical horror movie, but then you discover that their world isn’t what it seems.

The best part is that you can watch this movie repeatedly and catch even more “Easter eggs” every time you watch it. It’s also co-written by Joss Whedon, who is responsible for the hit TV show “Buffy the Vampire Slayer.” If that’s not a selling point, get out.

This could be one of the best zombie movies out there because of the comedy-horror combination. The story revolves around Shaun, who goes from leading a life of the same routine to being in the middle of a zombie apocalypse. He comes up with a plan to save his friends and family by going to his favorite pub to wait out the zombie apocalypse.

The movie is full of slapstick humor as the characters are dealing with these zombies, but it also has more subtle humor where just a facial expression can make a scene funny.  They pull this off so well because actors Nick Frost and Simon Pegg, as well as director Edgar Wright, are long time friends and collaborators. They know how to utilize each other's talents better than anyone else in the industry, and for Wright that means using comedy to aid the storytelling.

Definitely a great movie if you’re looking for a laugh with some brains.

Imagine going camping in the middle of the woods, with the closest town being near-isolated and run-down. You run into two hillbillies on your trip. They have to be serial killers, right? Tucker and Dale are the names of these two hillbillies, and to say that they’re misunderstood by the other characters in this movie is an understatement.  These two hillbillies are just a pair of socially-awkward guys who want to take a trip to their creepy-looking cabin in order to renovate the place and relax. Through a series of misunderstandings and ridiculous accidents, the campers start dying off one by one. This makes for a hilarious story as Tucker and Dale are trying to help these kids, but you also see how they could appear as serial killers. The contrast of who they actually are and image make for comedy goal.

A recent comedy-horror movie from 2017 about a man marrying the woman of his dreams and becoming a step-dad to her peculiar son. After the wedding, this boy shows more and more signs of being a little more than “odd,” as he is displaying some creepy powers. Eventually, the main character and his friends come to the conclusion that his stepson is the spawn of Satan, and must be stopped at all costs. Hilarity happens when the main character still tries to bond with his new stepson, like any new parent would do. His wife also seems to be blissfully unaware of her son’s scary quirks, and just wants the two of them to get along and become a family.

This is a movie that you’ll want to see around Halloween. The five interwoven stories are centered on the different ways the characters are celebrating this holiday, and most of these stories don’t involve just trick-or-treating. The twist endings to these stories are what make up the most humorous bits of this movie, but you’ll get a little scare during the viewing as well. The most humorous story involves an old, grumpy hermit who picks on kids who come to his house for candy because he hates Halloween. But one child cannot be easily disregarded, and he will get that candy in any way possible.