'Lynching' ad being used in federal investigation into Kilpatrick

Adolph Mongo: To get my point across, I know I had to … go a little overboard

DETROIT – In a world of nasty and negative political ads, it may be at the top of the list. Now the same controversial ad that helped put Kwame Kilpatrick back in office could help put him back in prison.

It was one of the most racially charged political ads in the history of local politics and when it went public, it created a national firestorm.

"People say they don't like negative ads. That's BS. They love it," said Adolph Mongo, a political strategist who created the ad; a photo of African-American men being hanged under the headline, 'Lynching is still legal in America.'

The 2005 ad referred to the media's treatment of Kilpatrick who was running for his second mayoral term.

"To get my point across, I know I had to … go a little overboard with the ad and exaggerate a little bit, but it made its point," Mongo said. "And it got people's attention."

Mongo created the ad; Kilpatrick paid for it.

"He didn't see the ad before he went. He just called me one night and said, 'Do what you do best,'" Mongo said.

The photo and headline ran alongside coverage civil rights hero Rosa Parks' death. It instantly became part of a national debate on how far is too far.

At the time the ad was placed, Kilpatrick was losing in the polls to challenger Freeman Hendrix.

"Kilpatrick was throwing the towel in. He had people resigning. They took a poll, it said you're dead meat. Freeman Hendrix was ahead. They were celebrating," Mongo said.

The incumbent mayor still went on to win his second term.

Kilpatrick won a second term that ended with his resignation and criminal charges against the mayor. The ad is now being used as part of the federal criminal investigation into Kilpatrick. 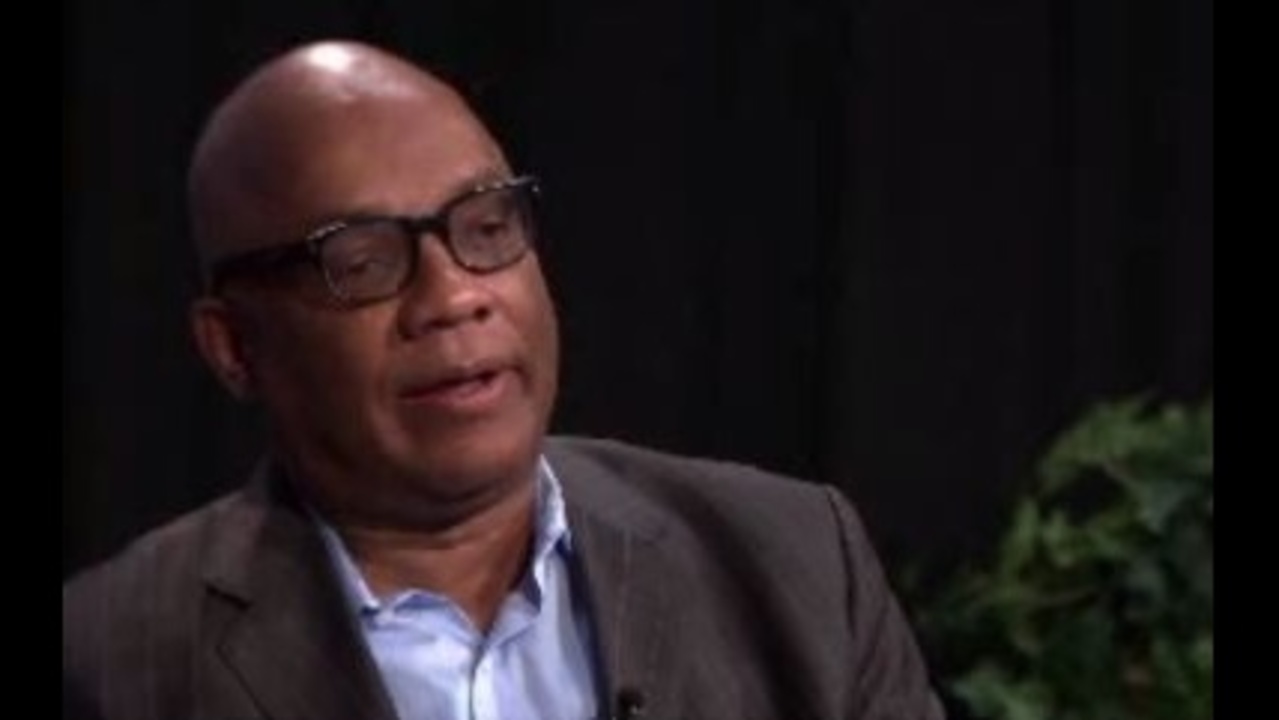 Mongo was ordered to appear before the grand jury investigating Kilpatrick. He went down to the courthouse and immediately knew where things were headed—they wanted to know who paid for the ad and with what funds.

"My bank records were subpoenaed. They wanted to know what this check was for, but they had already done their homework," Mongo said. "They had copies of the ad and there it was."

Mongo testified that Kilpatrick ordered the ad buy and paid for it with a check from the Kilpatrick Civic Fund.

In the former mayor's 38 count federal indictment on racketeering charges, Kilpatrick is accused of misusing the non-profit Kilpatrick Civic Fund—money that was collected to help children of Detroit and educate citizens on the political process.

In court documents, it is alleged Kilpatrick used the fund to pay for personal items, such as golf and yoga—and to further his own political agenda.

"When you're working for a mayor or governor, and they're paying you out of their campaign funds, or whatever funds, you don't ask where is that a legitimate fund. You assume that he knows what he is doing," Mongo said.

Now Mongo is in a peculiar position: He is not accused of doing anything wrong, but his testimony may be used against the politician who hired him to create the controversial ad.

While testifying before the grand jury, which Mongo said was no picnic, he confirmed the ad was paid for out of the Kilpatrick Civic Fund.

Kilpatrick's racketeering trial is scheduled to start in September. Kilpatrick said there will be no plea bargain and he is looking forward to going to trial and clearing his name.