23 Michigan organizations will be awarded grants for stream cleanup

Keep your identity safe online with 20% off this top VPN

"We declared that the city of Detroit is under severe financial stress, that there exists within the city a financial emergency," said review team member Conrad Mallett Jr. "We still, I think the majority of the persons on the emergency review board believe that an agreement can be struck between the state treasurer and the mayor that will give the city a go-forward path way that will provide the city with financial stability."

Mallett said he and others on the team don't believe an emergency manager is necessary for the city. Snyder has also said his end goal is not have one placed in the city.

"We believe that the elected representatives and the elected mayor in cooperation with the state of Michigan can do this work," Mallett said.

Snyder has 10 days to accept or modify any recommendations given by the review team.

The review team faced a firestorm of criticism from more than 50 protesters disrupted the meeting.

Chanting "no consent decree" and breaking into verses of "We Shall Overcome," the crowd Monday has essentially stopped state Treasurer Andy Dillon from speaking several times.

"As Governor Snyder and Mayor Bing have previously stated, they do not want an emergency manager in Detroit, and neither do the citizens and elected officials in the City of Detroit.

It is also true that neither the Mayor nor the majority of the Council is in favor of a consent agreement. However, we are making significant progress with the State to develop a Financial Stability Agreement to restore Detroit fiscally and preserve the democratic process.

The Mayor's Office and City Council have agreed not to discuss details until a final agreement is reached. Our goal is to have an agreement by the end of the week."

On March 13, Snyder unveiled a proposal giving a nine-member financial advisory board and its appointees sweeping power to restructure Detroit city government and control the city's finances. Dave Bing and City Council would remain in office -- but with reduced powers.

The state and city have been negotiating Detroit's counter-proposal to a Snyder plan.

Mayor Dave Bing balked at that plan, complaining it took too much authority from elected officials. He had called for a seven-member board to "monitor" the restructuring.

"Times are very difficult in Detroit and we need to all work together to get to financial stability," Snyder said. "I say there are three key things we need to do in Detroit. One is to get the city's finances to be stable and move in a positive direction. Second one is, we need to go a better job of basic services to the citizens. Public safety, lighting and transit. And then the third thing is we need to grow the city. The long term answer to Detroit's issues is a growing Detroit." 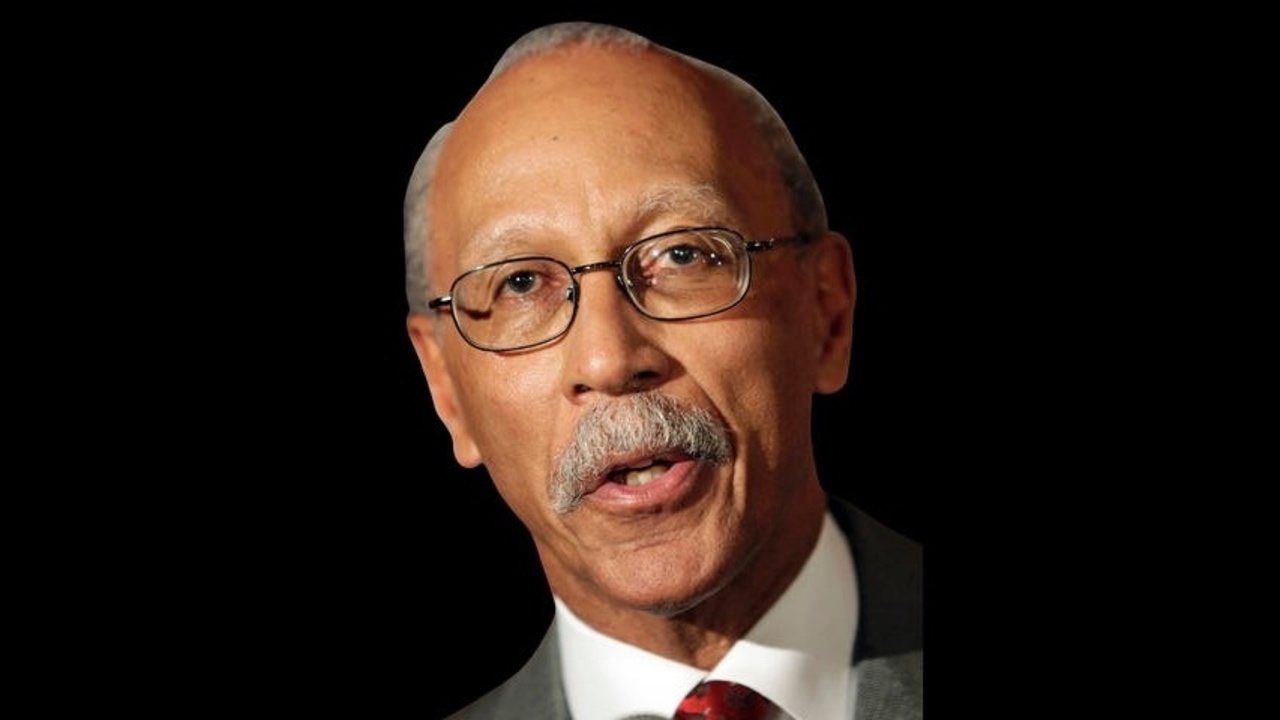 Mayor Dave Bing is hospitalized recovering from intestinal surgery but his deputy chief is part of the consent agreement talks.

"We are making significant progress with the state to develop a financial stability agreement to restore Detroit fiscally and preserve democratic process," Lewis said.