Sam Riddle, Monica Conyers set to be free since spending time in prison for bribe convictions

DETROIT – Sam Riddle and Monica Conyers, both former Detroit City Hall insiders locked up, are preparing for their releases from prison.

Riddle is scheduled to be released January 2013. Conyers is set to walk out of prison in May 2013.

Right now, Riddle is beginning the final phase of his incarceration. Starting now, and lasting for the next few months, he will begin programs meant to help him as he transitions back into society. The programs include counseling and job placement. Riddle was convicted for his role in accepting bribes with Conyers.

Conyers has a new prison home again. The former Detroit City Councilmember is back at the Alderson Federal Prison Camp in West Virginia. She began her sentence at Alderson but she was moved earlier this year to a county jail. Prison officials have refused to reveal why Conyers was moved from Alderson. However, in the past, those who have caused problems in the prison were moved to the jail. 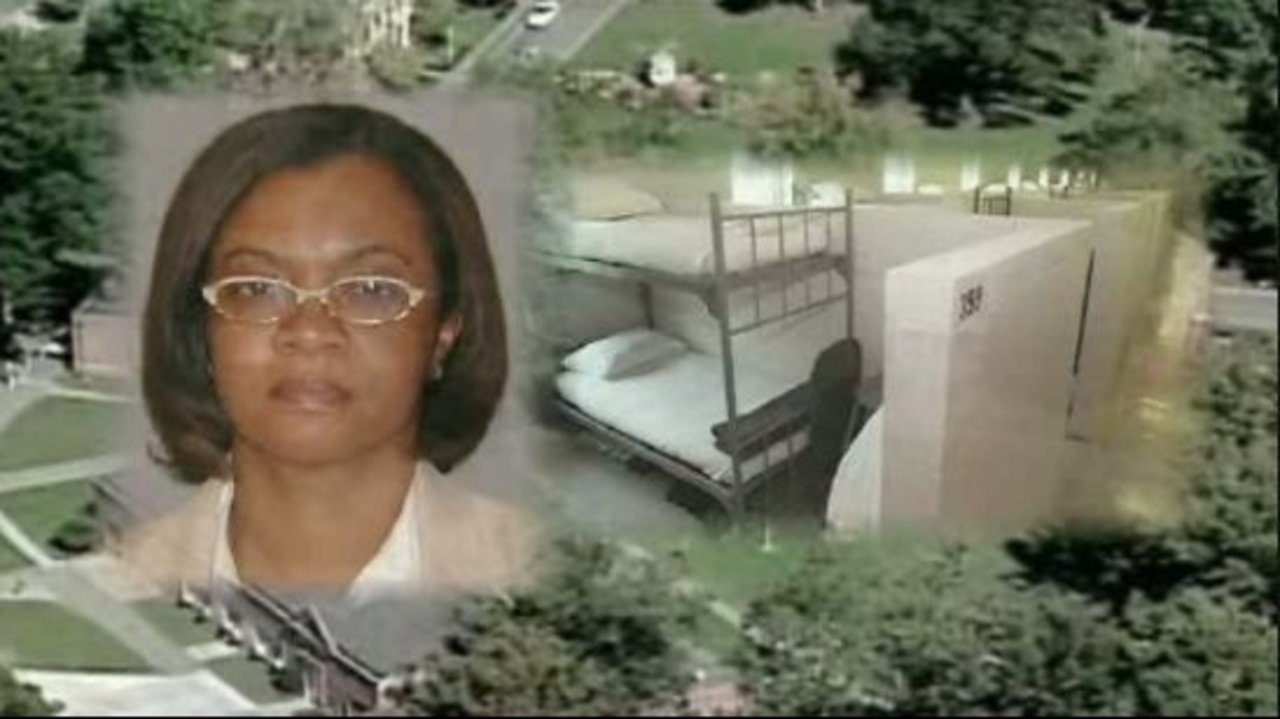 Regardless, Conyers is back at Alderson which has been called "Camp Cupcake" because of the cushy surroundings.