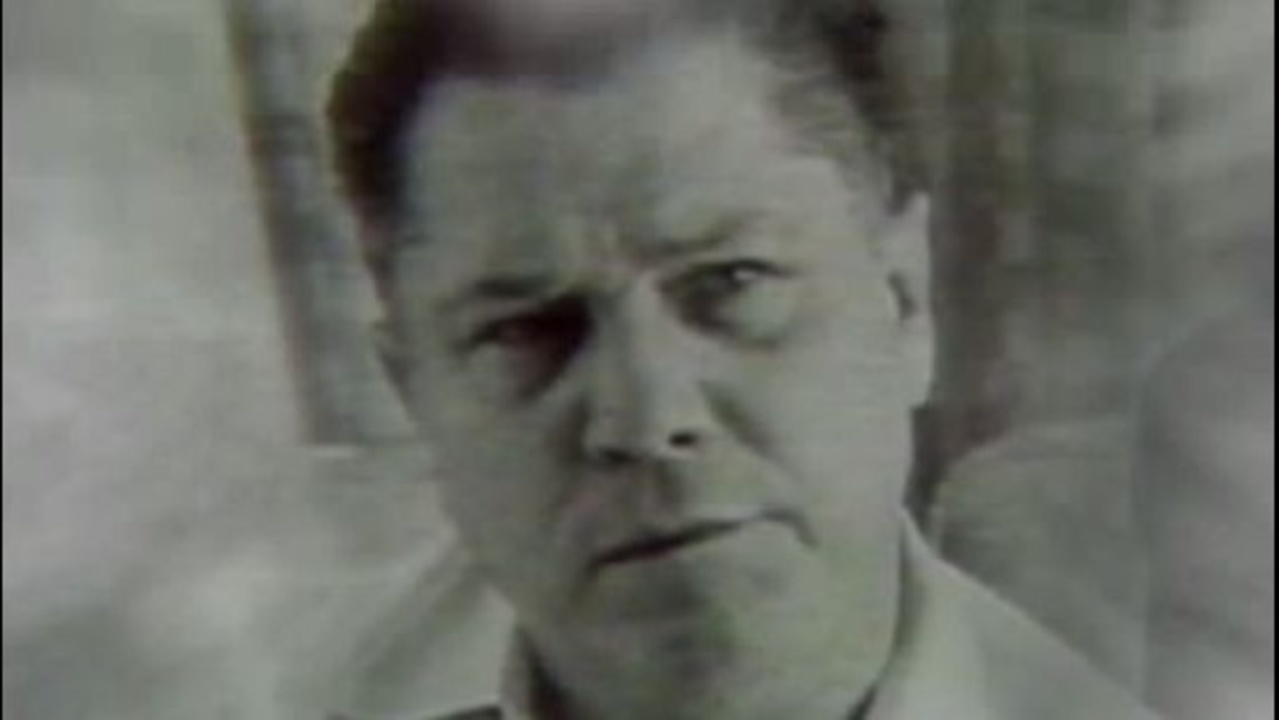 We have seen search after search for the remains of Jimmy Hoffa with no results.

But this time, experts are taking Tony Zerilli seriously and believe he could be telling the truth.

This 85-year-old man so feeble he needs a walker to get around is the biggest break in over three decades in the case of Hoffa's disappearance.

Local 4 Defender Marc Santia sat down with Tony Zerilli who says, he knows where Hoffa is buried.

"They came to me and they wanted to know what happened to Hoffa," said Zerilli.

Watch: Mob boss says he knows where Hoffa is buried

When asked if he was involved in Hoffa's death Zerilli said, "Absolutely not, I know all about it I wasn't involved no way shape or form."

The FBI says not only was Zerilli in the mafia he was the Detroit underboss and is one of only two or three people on the planet still alive who are in a position to know what happened to the teamster boss.

"This is the first time where you have an individual who has the credentials he was and is a major player in organized crime at that time and would have credibility," said Anthony.

Tony Zerilli says Jimmy Hoffa was killed and buried at a property 20 miles from the old Machus Red Fox restaurant, a rural property with a house and a barn owned by a member of the Detroit mafia.

Zerilli was never taken to the site but now with the help of a private eye property records were run against what he knows.

"He was put here I believe," said Zerilli. There is has no proof but, you can bet FBI agents are paying attention.

"You have to regard it as pretty damn  good pretty credible reliable and worthy of the FBI following up on it," said Anthony.

Law enforcement has been burned before, they knocked down a barn in Milford, looked under a pool in mid-Michigan and at a house in Detroit.

Most recently police searched under a Roseville driveway and still no Jimmy Hoffa.

Is Hoffa on this piece of property, who knows, but those who have investigated for decades say there has never been anyone with the credentials and credibility of Tony Zerilli come forward.

"All this speculation of where he is and he's not. They say he was in a meat grinder, it's all baloney. What happened to Hoffa was very simple. He got picked up over there. And buried," said Zerilli.

Teamster boss Jimmy Hoffa was last seen July 30th 1975 at the Machus Red Fox Restaurant which once stood on the corner of Maple Road and Telegraph Road in Bloomfield Hills.

The meeting never happened and Hoffa was never seen again.

The FBI 35 plus year investigation leads them to believe Jimmy Hoffa was abducted and killed as part of a mafia hit.

Zerilli has come forward telling his story to the FBI and in 37 years no one this close to the plot has cooperated, until now.

He could not have killed Hoffa because, he was in a Las Vegas prison when Hoffa disappeared. Keith Corbett is a former Federal Prosecutor. "Clearly when he returned he would have been a person based upon his position in the hierarchy who would have been able to learn the facts and circumstances of the facts surrounding the disappearance of James Earl Hoffa," said Corbett.

Zerilli is now 85-years-old and is coming forward because, recent books and movies say he was involved.

He insists he was friends with Hoffa. "When I heard Hoffa was missing I didn't like it, Hoffa was a friend of mine," said Zerilli. When he got out of prison he says he was told what happened to Hoffa..

"There was a house and a barn where they gonna put him, " he said. The plan he says was to burry him in a shallow grave and then take him north to Rogers City.

"There was a hunting lodge and they were going to bury in a shallow grave then take him up there for final burial then I understand that that just fell through.

Zerilli is trying to keep his code of silence, he won't say who killed Hoffa. "I am not a stool pigeon I found out where he is buried and I will talk to them about anything pertaining to that," he said.