Tracking rain, showers ahead of the weekend in Metro Detroit -- Here’s what you can expect

Learn everything you need to know about coding for under $40 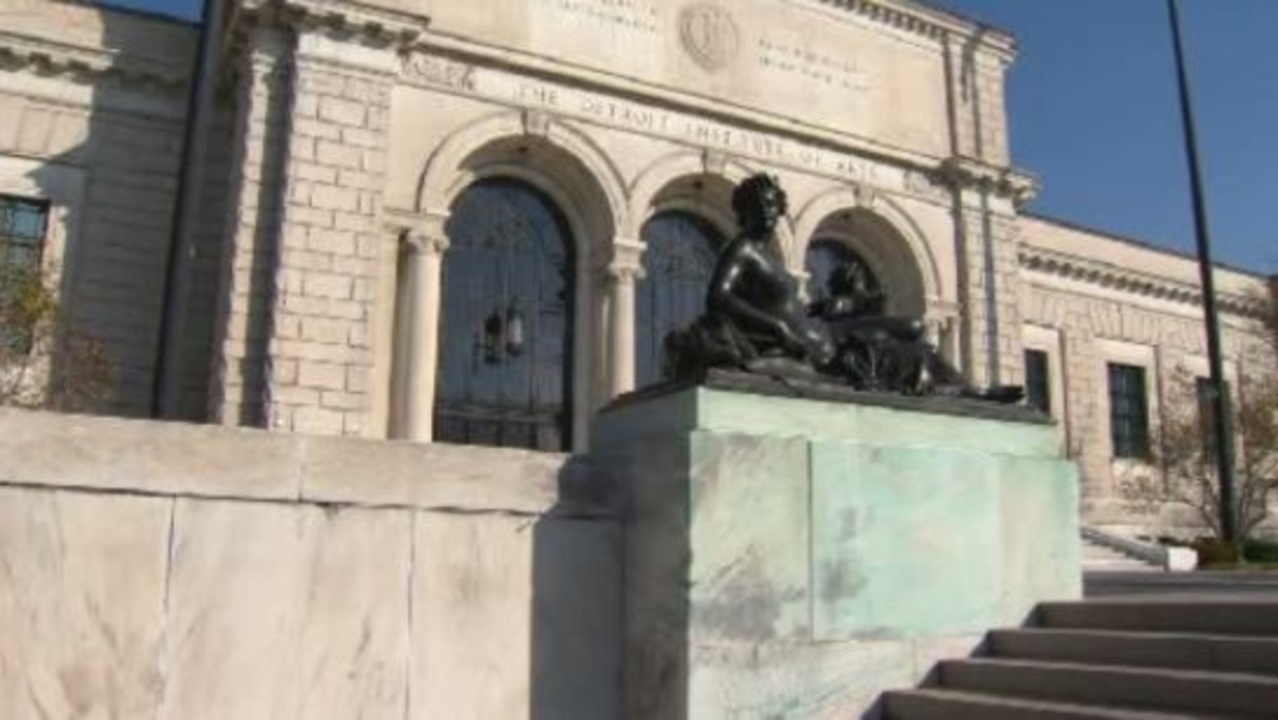 When Metro Detroiters pay taxes for things such as the Detroit Zoo and Detroit Institute of Arts, some local governments have been keeping a piece of the cash collected.

When the Detroit Zoo millage passed four years ago, and when the DIA millage passed this past November, the assumption was all the money would go to those institutions.

However, on Monday, at a Zoological Society Authority meeting, it was revealed Wayne County has allowed various DDAs to capture about $200,000 annually for their personal use. That's money the county collects to pay the tax to fund the Zoo.

"That seems definitely not fair and unfortunate that a community would do that," said Sara Halson, a Zoo member parent. "The zoo is a wonderful place and it was important to keep open."

"Over the years this has amounted to approximately $600,000 that has been withheld from the Zoological Society," the ZSA said.

The Zoo wants its money. Not so fast, says the city of Taylor's mayor.

"The state created a law back in the 80s to allow communities to create these tax increment financing authorities," said Mayor Jeffrey Lamarand.

Taylor takes the most money from the Zoo tax. The city uses it to do things such as building enhanced crosswalks and putting up top-notch street lights in its downtown area.

Lamarand says this pre-dates his taking office and he does not have much choice.

"Every local government official that goes through this process understands," he said.

Lamarand says don't blame him. He said because the money funds bonds, he has no choice but to keep it.