Watch live: Protesters take to Detroit streets for 5th day in a row

Courtroom sees parade of evidence in murder trial for Sandra Layne, who is accused of shooting, killing grandson at West Bloomfield home

DETROIT – A trial resumed Thursday for a 74-year-old woman charged in the shooting death of her 17-year-old grandson at their West Bloomfield home.

Sandra Layne is charged with first-degree murder and weapons charges for the death of Jonathan Hoffman.

In court on Thursday, police and paramedics took the stand to describe the scene inside Layne's home after the shooting.

A West Bloomfield firefighter and paramedic testified that Jonathan had several bullet wounds in his chest and abdomen area. He said Hoffman has no heartbeat when he got to the home.

The teen was taken to Bostford Hospital, but never regained consciousness, according to testimony.

Police testified that 19 rounds of ammunition, several magazine rounds and a shell casing were all found in the master bedroom of the home. 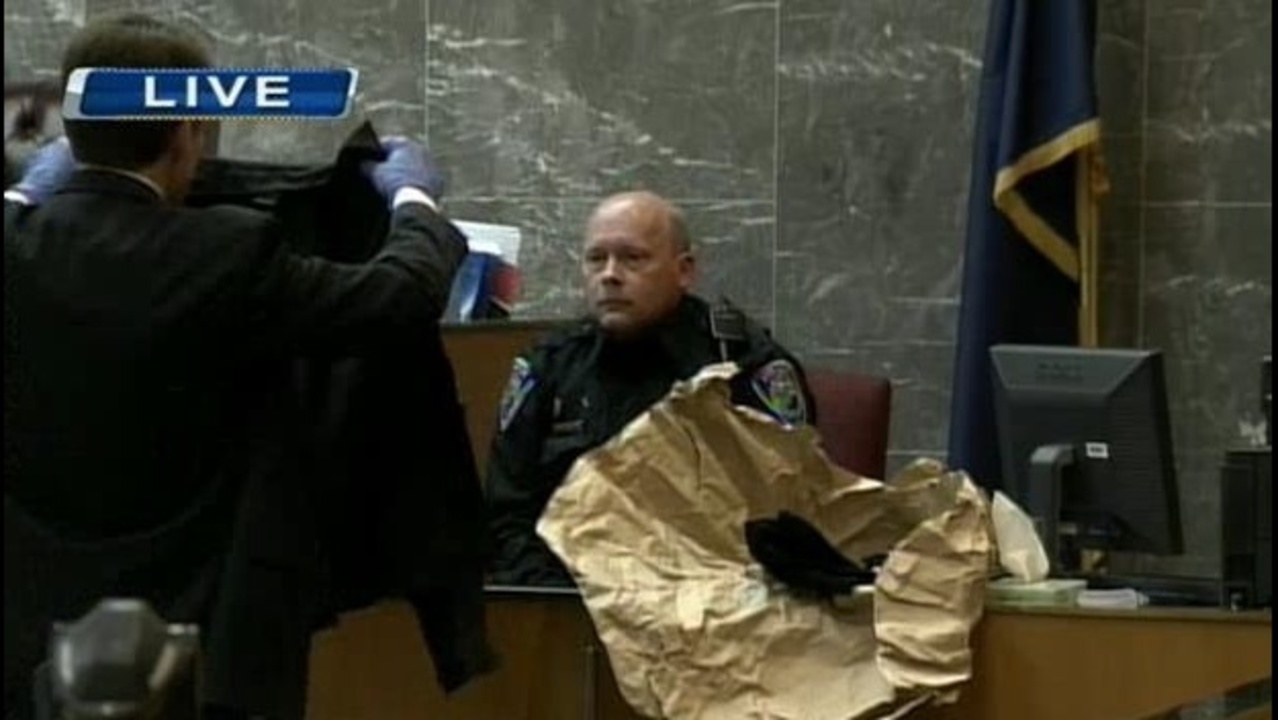 In the video, blood could be seen throughout the home including a trail that lead upstairs. Blood was on the floor in the kitchen, on the furniture in the family room, bloody footprints were in the basement of the home and bullet holes were visible. 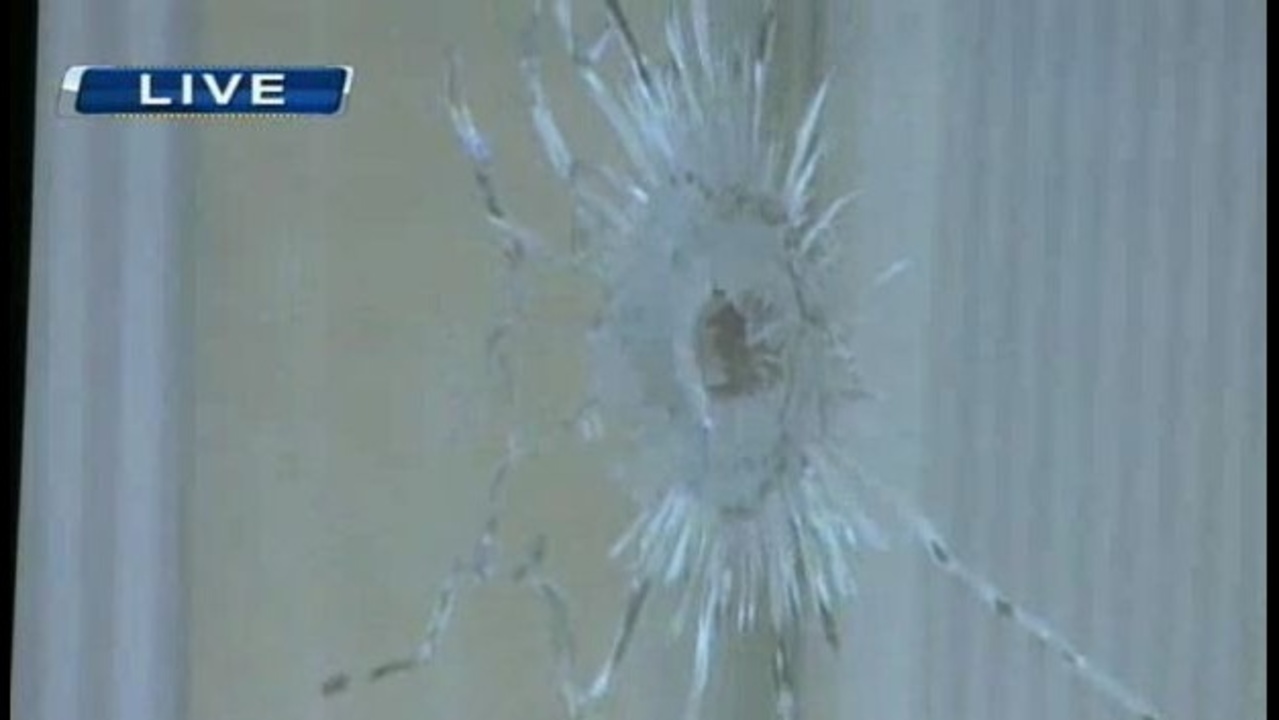 ~Video evidence of crime scene shown in court on Thursday.~

Tuesday the prosecution said the teen is heard on 911 calls desperately pleading, saying he was dying after being shot several times by his grandmother. He called 911 once himself and a neighbor also called 911 after hearing the shots. The prosecution said the teen tried to escape by fleeing to different areas of the house and leaving a trail of blood, something Layne would have had to walk through as she continue to open fire on the teen.

Attorney says shooting was in self-defense

The teen was living with his grandparents so he could stay in Farmington schools while his divorced parents settled in Arizona, said his father, Michael Hoffman, of Scottsdale, Ariz.

Sabbota said Hoffman had legal problems over drugs and had conflicts with his grandmother.

Defense attorney Jerome Sabbota said the killing was in self-defense. 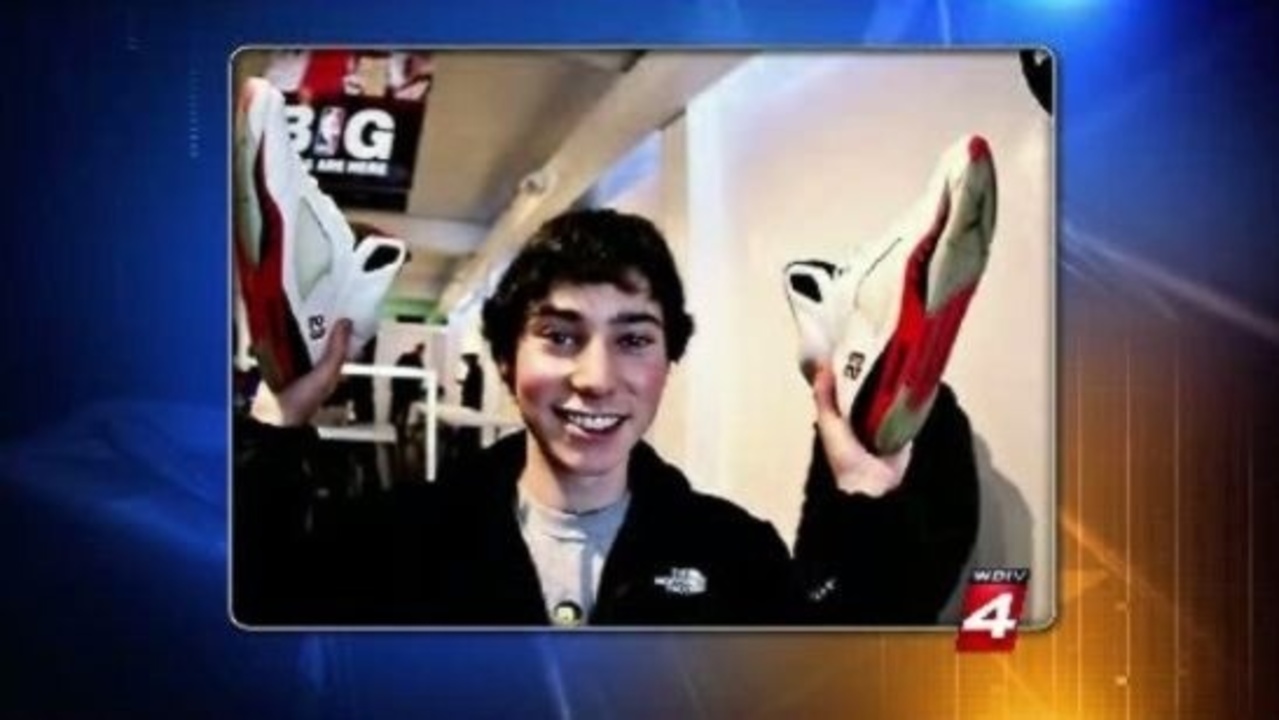 Previously in court the defense played a 911 call from March 21, a separate incident, where Layne called to say Jonathan was in a rage and trying to run away. He tells the operator she's trying to get him into her car so he can't leave.

"I love you and I want us to get some help," Layne is heard saying.

Layne is expected to testify. The trial resumes Friday.