Shoreline sludge along Lake St. Clair could cost $10k per house to clean up 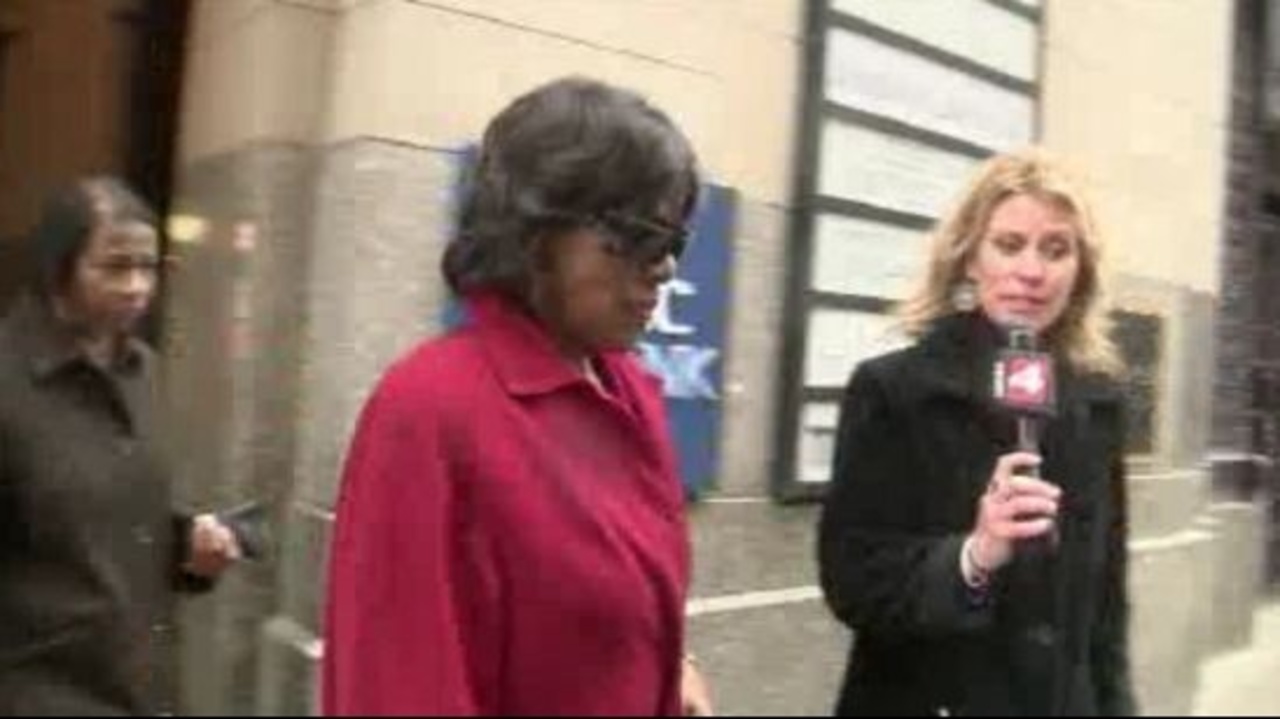 Kwame Kilpatrick's mother, the former Congresswoman, said the words which summed up the end of her family's dynasty after her son was convicted of 24 counts of corruption on Monday.

"I served 32 years. Pray for us," said Carolyn Cheeks Kilpatrick.

Kilpatrick's father, Bernard Kilpatrick, also showed his emotions as he started tearing up in court. He hugged his son after the guilty verdicts were read. Kilpatrick could be heard saying, "It's OK pops."

The former Detroit mayor's wife and three boys were not in court. The family doesn't know when they will see Kwame again as he faces a possible 20-year prison sentence.

The last sight of the former mayor was of him inside a black van as it drove him away in handcuffs to prison. 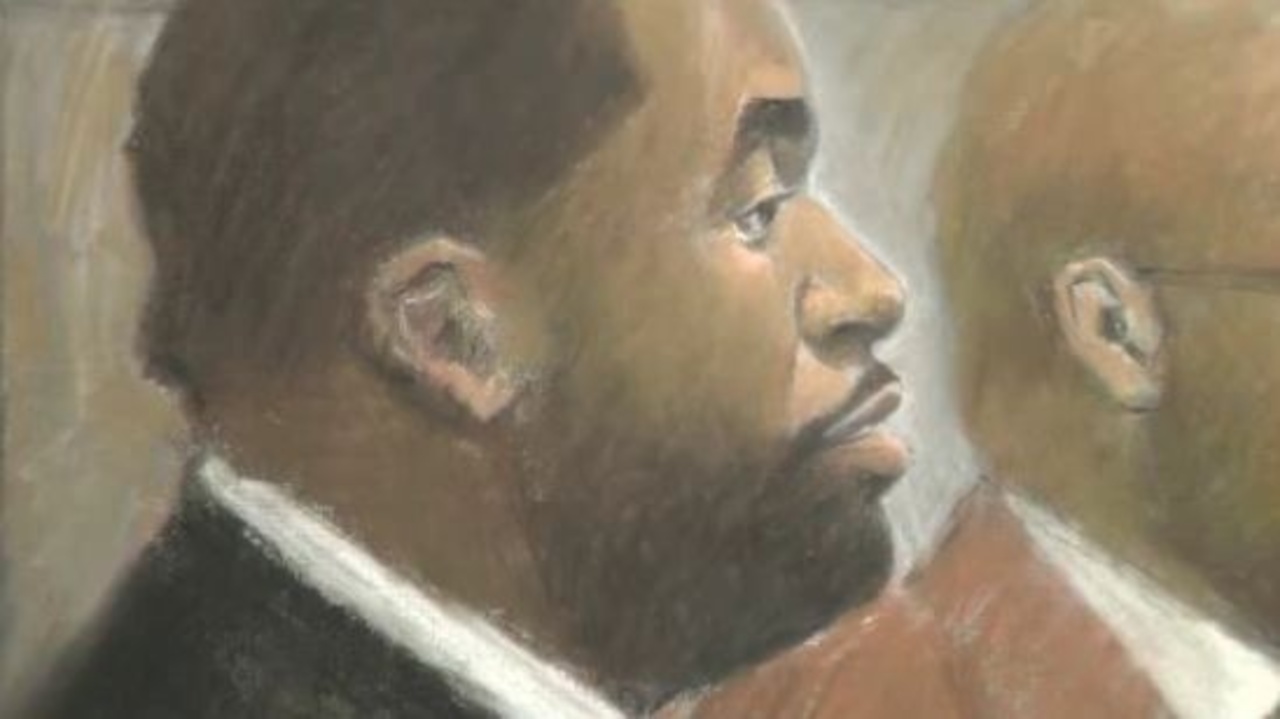