New tool shows Michiganders where their region is in Gov. Whitmer’s reopening plan, and why 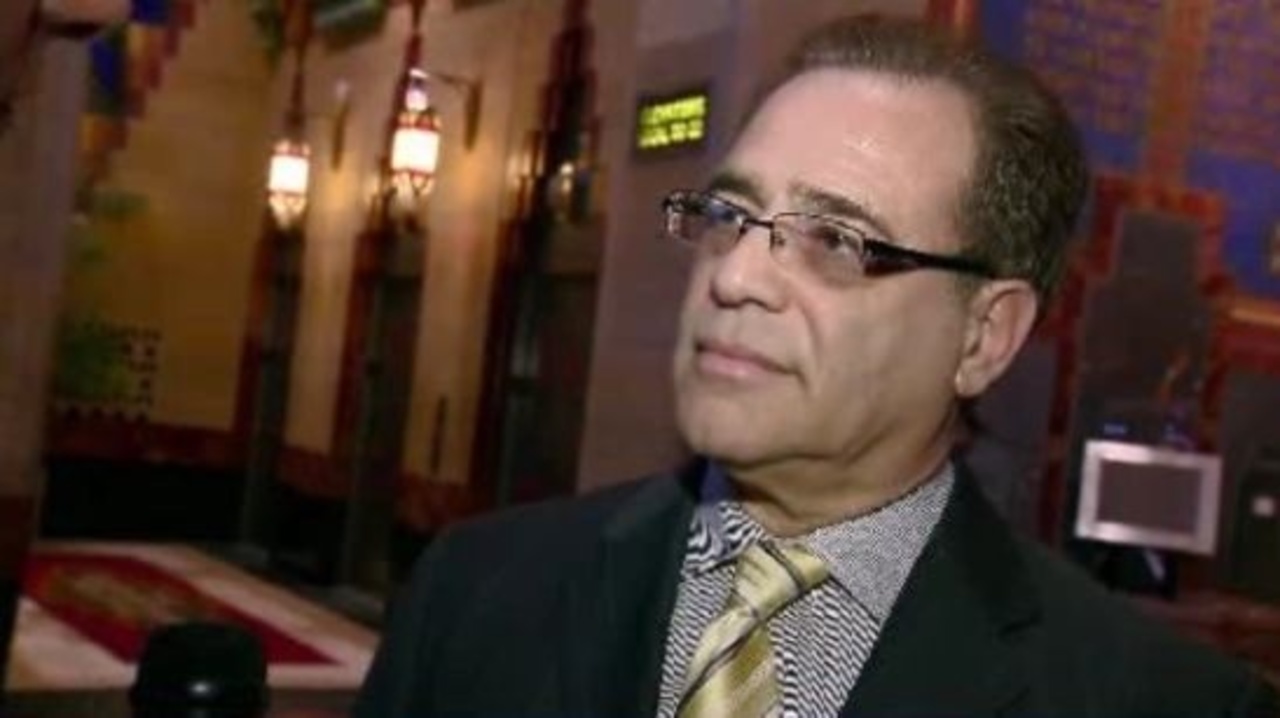 Wayne County Executive Robert Ficano recently has been making big budget cuts including the elimination of more than 20 positions at the Prosecutor's Office.

However, the county executive wants to tap $55,000 from the budget to add a new position: a driver to his security detail. Some, including a county commissioner, say the contract bid doesn't seem right.

"Fifty-five thousand dollars is a lot of money. It's probably an attorney from the Prosecutor's Office," said Commissioner Ilona Varga.

The man Ficano wants in the position is a retired Sheriff's deputy who already gets a pension of $105,000. The man now could get the additional $55,000 yearly.

Ficano says it's a deal. The person will work as a driver, a security guard and also as a supervisor who will oversee parolees picking up trash. That's three positions for $160,000 each year.

"Any way you look at it, the person that would have been put in this position would have been a retired law enforcement person, because it's cheaper than hiring someone full time at that position," Ficano said.

The new position would bring Ficano's security detail to three people. To compare, Macomb County Executive Mark Hackel doesn't have any while Oakland County Executive L. Brooks Patterson has one, on occasion, who is already employed with the county in another role.

When asked if he thinks he needs more security than the other county executives, Ficano said, citing his years spent as county Sheriff, "I've had direct threats on my life. I don't know what Mark's (Hackel's) situation is."