Investigation underway after body found on beach in Monroe 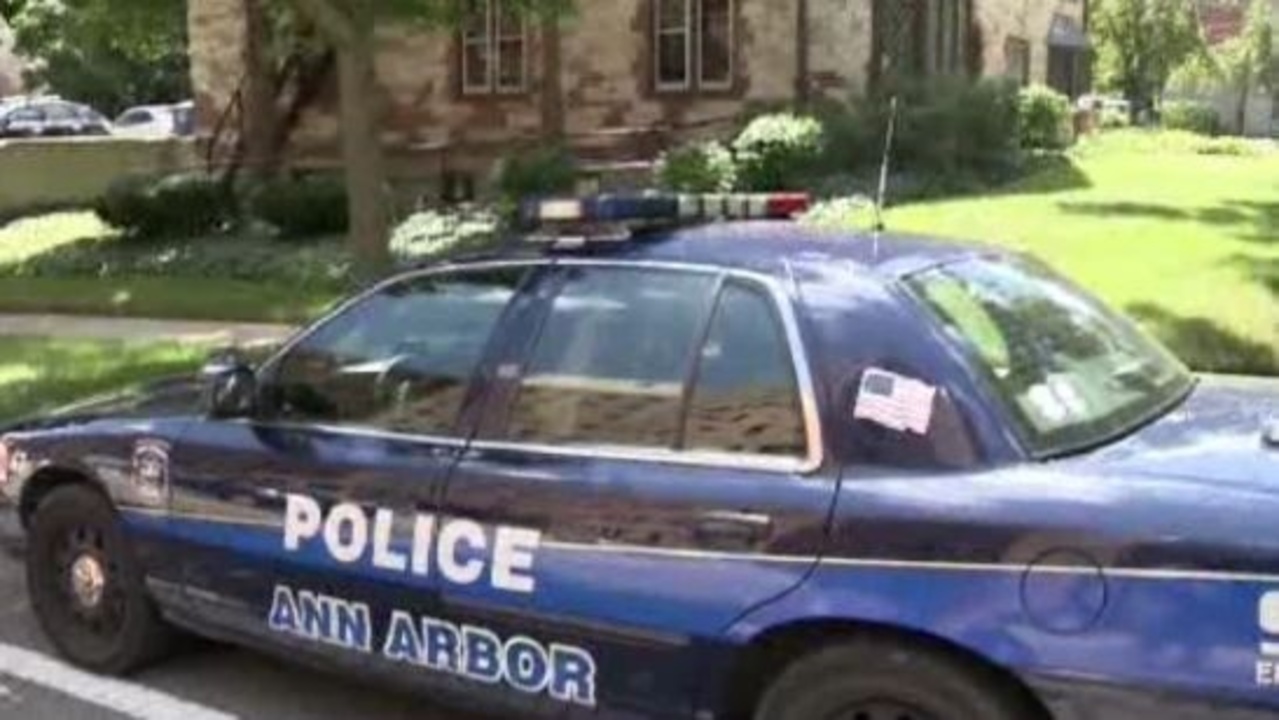 The Washtenaw County Medical Examiner's autopsy has found a 25-year-old University of Michigan medical student died this week from a single gunshot wound.

Paul DeWolf was found dead in his off-campus home Wednesday morning when a coworker went to check on him after he did not show up to perform a scheduled procedure at Veteran's Hospital.

Ann Arbor police have been investigating DeWolf's death as a homicide. No firearm was found near his body.

DeWolf also was a second lieutenant in the Air Force. He was living with other medical students at the Phi Rho Sigma fraternity house in the 200 block of North Ingalls.

Anyone with information on his death is asked to call the Ann Arbor police tip line at 734-794-6939 or Crime Stoppers at 800-SPEAK-UP.

The student's dreams of becoming a surgeon started at Grand Valley State University. He graduated from the western Michigan school in 2010.

At GVSU, DeWolf made a lot of close friends, especially his brothers at the Sigma Phi Epsilon fraternity.

"I don't see how anyone could ever want to hurt Paul," said friend Jason Halterman.

"What would drive someone to hurt someone like him in this way? It just blows my mind," said friend Mike Patterson.

DeWolf was continuing his medical studies at the University of Michigan. Friends say he was an athlete with a big personality. He often dressed up in crazy costumes while running races or playing sports such as volleyball.

He was a talented student with big dreams and a bright future.

"Everyone's life he made a positive impact on," said Patterson.

DeWolf wanted to become an orthopedic surgeon after graduation. His Air Force training was one of the main reasons he worked at the Veteran's Hospital.