One man killed in shooting on Detroit’s west side

Nine people, including 7 children, injured in 2-vehicle crash in Romulus

Sheriff: Man arrested for break in at Kid Rock's home

OAKLAND COUNTY, Mich. – An arrest has been made in the attempted home invasion of Kid Rock's property in Independence Township.

The Oakland County Sheriff's Office says a 43-year-old Independence Township man was arrested at his home Sunday, after the department received two tips from the public.

The self-proclaimed Son of Detroit offered a $5,000 reward to help catch the man who tried to break into his home on Wednesday.

Security cameras showed a man ramming the gate to the property with his van.

He then attempted to break into a building on the property. The suspect was seen using crutches. 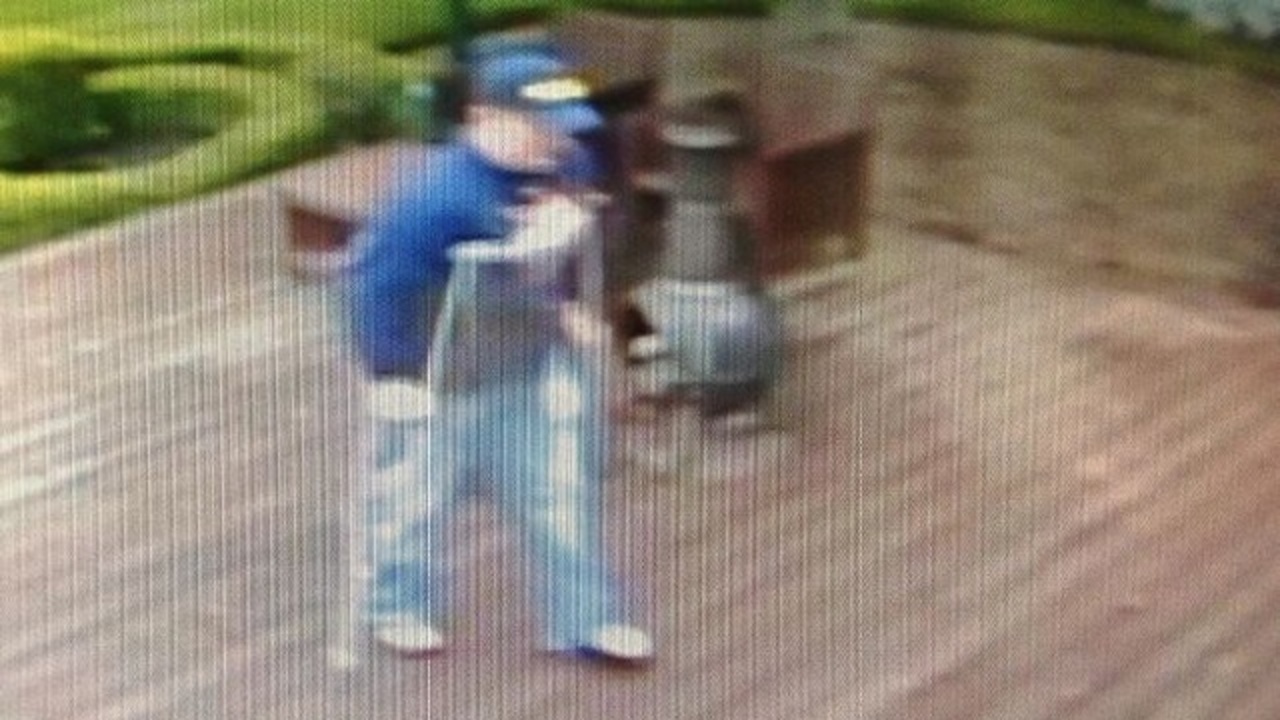 The man is now lodged at the Oakland County Jail and the van used to force open the gate has been impounded.