Is a person with coronavirus contagious before they feel sick? 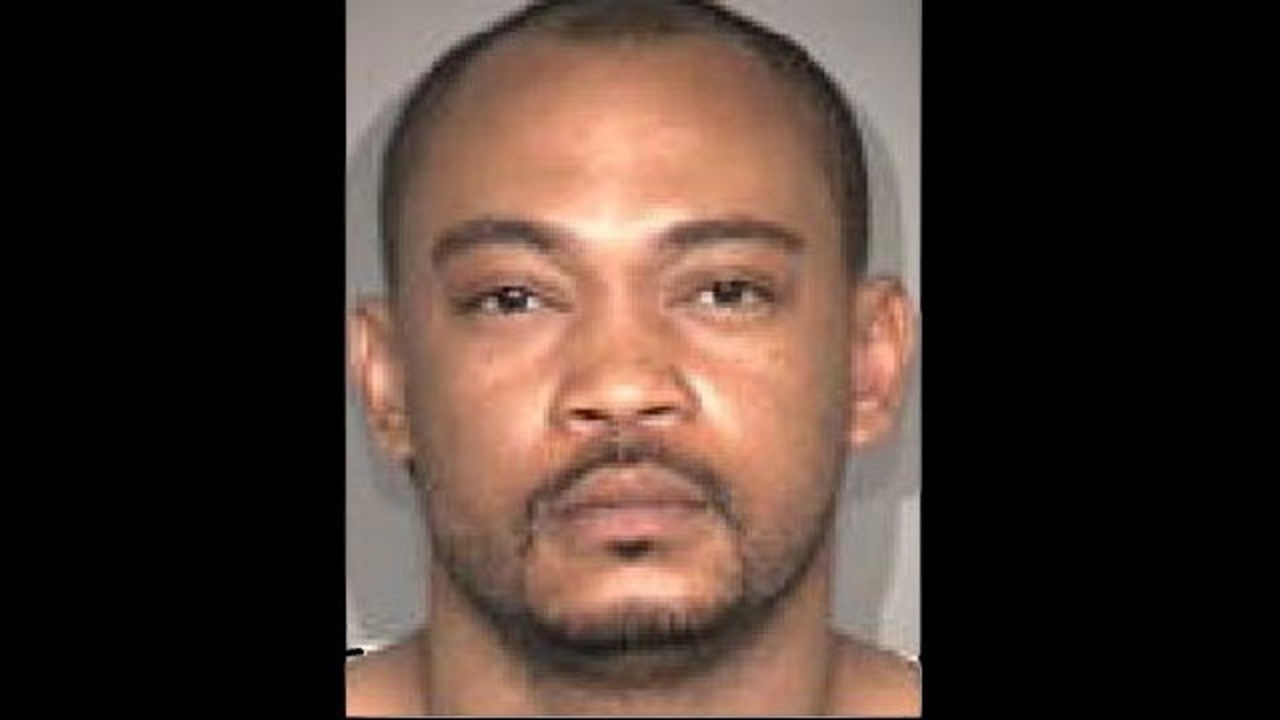 The person of interest who is in custody in connection with a deadly shooting at a Detroit barbershop this week has been charged with assaulting a federal officer during his arrest.

According to a criminal complaint, federal agents were tracking Larry O'Neil Walker II Wednesday night in Rochester Hills based on information that he could be connected to the shooting at Al's Barber Shop on Detroit's east side -- which lead to the deaths of three people and left six others wounded.

Craig said the shooting appears to have stemmed from an ongoing gambling feud.

Watch: Inside the barbershop shooting investigation

Craig said there were between 20 and 30 people inside a room in the back of the barbershop when someone pulled up and opened fire with a high-powered assault rifle through a door of the shop.

Crime Stoppers is offering a $5,000 reward for information that leads to arrests and convictions in connection with the shooting.

Anonymous tips can be called into 800-SPEAKUP.