One man shot, three women grazed during altercation in Detroit

Police: 20-year-old man found dead in middle of street on Detroit’s east side

HAMBURG TOWNSHIP, Mich. – An Amber Alert has been canceled for a 7-year-old Hamburg Township girl who was missing with her mother.

According to the alert, Hayward was suffering from an apparent mental episode.

READ: Hayward explains "We are more than OK"

"She is paranoid, delusional and may be armed," the alert said.

“It strikes kind of close to my heart. I have six children. Knowing that there is a 7-year-old girl out there, and not knowing what condition she’s in, what kind of environment she’s in," Duffany said. "On a personal level it is very concerning to me. On a professional level, we want to locate both of them and make sure they’re both OK.”

Stanko's roommate: They're on a road trip

John Horton lives with Stanko in Ypsilanti. He told police he saw Stanko, Hayward and Sapphire on Monday.

"Doug, Amanda and Sapphire went on a road trip to cool Amanda down," Horton said. "That's all there is and they're probably having fun not knowing any of this is going down."

Stanko is a registered sex offender in Michigan.

Anyone who sees the Escape is asked to call 911.

READ: Hayward says she was not traveling with anyone other than daughter

ALSO SEE: How do police decide to issue an AMBER Alert?

Hayward’s purse was found on the side of the road several miles from her residence hours after their disappearance.

Hayward had been recently suffering from paranoia and her mental health had severely deteriorated over the last two weeks, according to her father, Darryl Hayward.

“She woke me up and pounded on stuff,”  Darryl Hayward said. “She was thinking that someone was watching her or listening.”

At one point, Amanda Hayward dumped electronics and toys in the bathtub to destroy the cameras and microphones she believed were watching her.

Hayward was due in court this week to testify against an ex-boyfriend who is accused of beating her, but she missed it.

"I just want them back home safe," Darryl Hayward said. 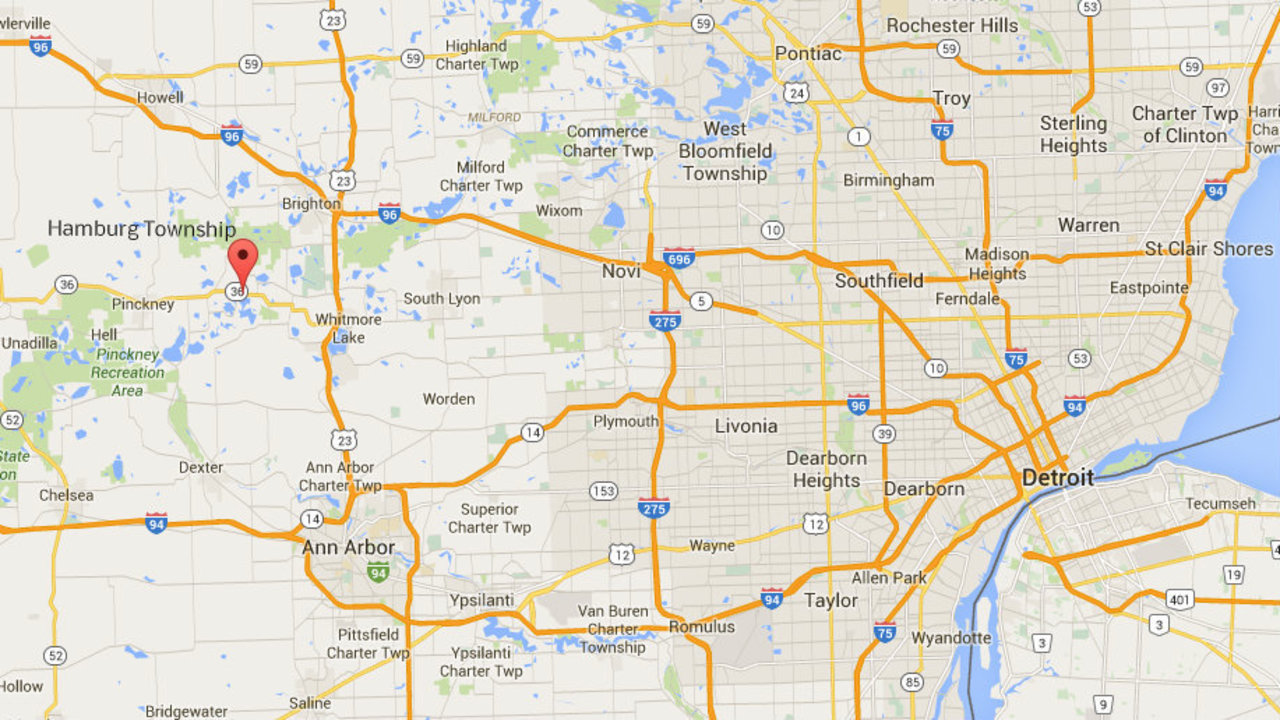