Coronavirus in Michigan: Here’s what to know July 8, 2020

Are you part of the boil water alert in Detroit, Highland Park and Hamtramck? Check this map

DETROIT – Are you wondering if you're affected by the boil water advisory that was issued for parts of Detroit, Hamtramck and Highland Park?

The city of Detroit released a map that shows the exact area included. 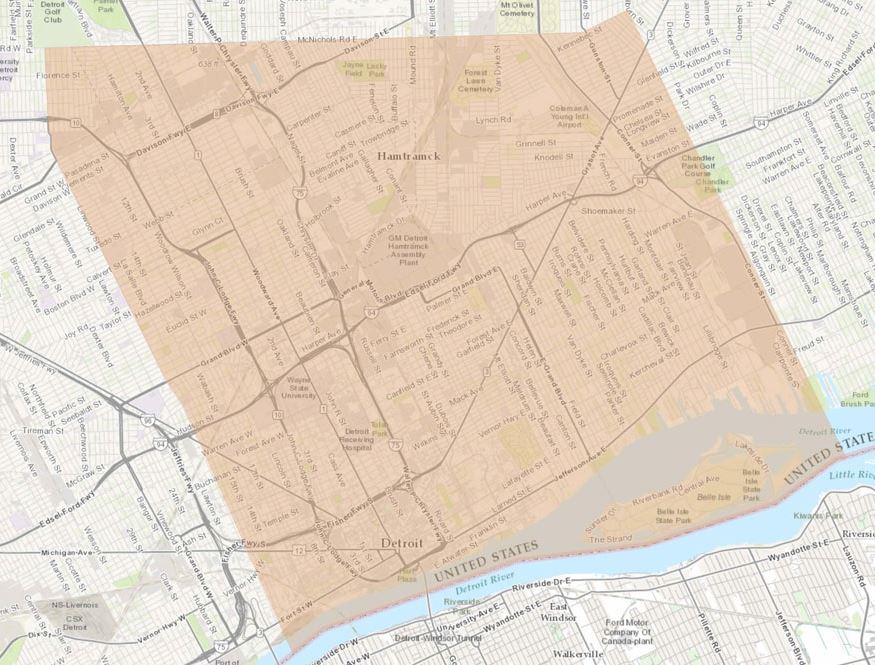 Officials said a temporary drop in water pressure could have caused a potential bacterial contamination in the water system.

The boil water advisory is for the area south of McNichols to the Detroit River and east of Linwood to Conner.

Bacteria are generally not harmful and are common throughout the environment. Corrective measures are being undertaken to correct the situation.

For more on what you should do during a boil water advisory, click here.