ANN ARBOR, Mich. – A University of Michigan professor and Cass Tech graduate was among the winners Monday of Pulitzer Prizes for best written works.

Heather Ann Thompson won the Pulitzer Prize for a book called "Blood in the Water," a history of the 1971 Attica, New York, prison uprising. She won the award for breaking new ground and telling a story that few have ever heard before.

The Attica uprising is a civil rights touchstone equal to Watts and Detroit's 1967 riot, according to historians. Thompson's first book, "Whose Detroit?," tells that tale.

Thompson set out more than a decade ago to chronicle Attica and try to find and unseal New York state files that held the secrets to what happened in that September 1971 when 39 prisoners died and hundreds more were injured after state police stormed the prison with tear gas and guns to end a hostage crisis. 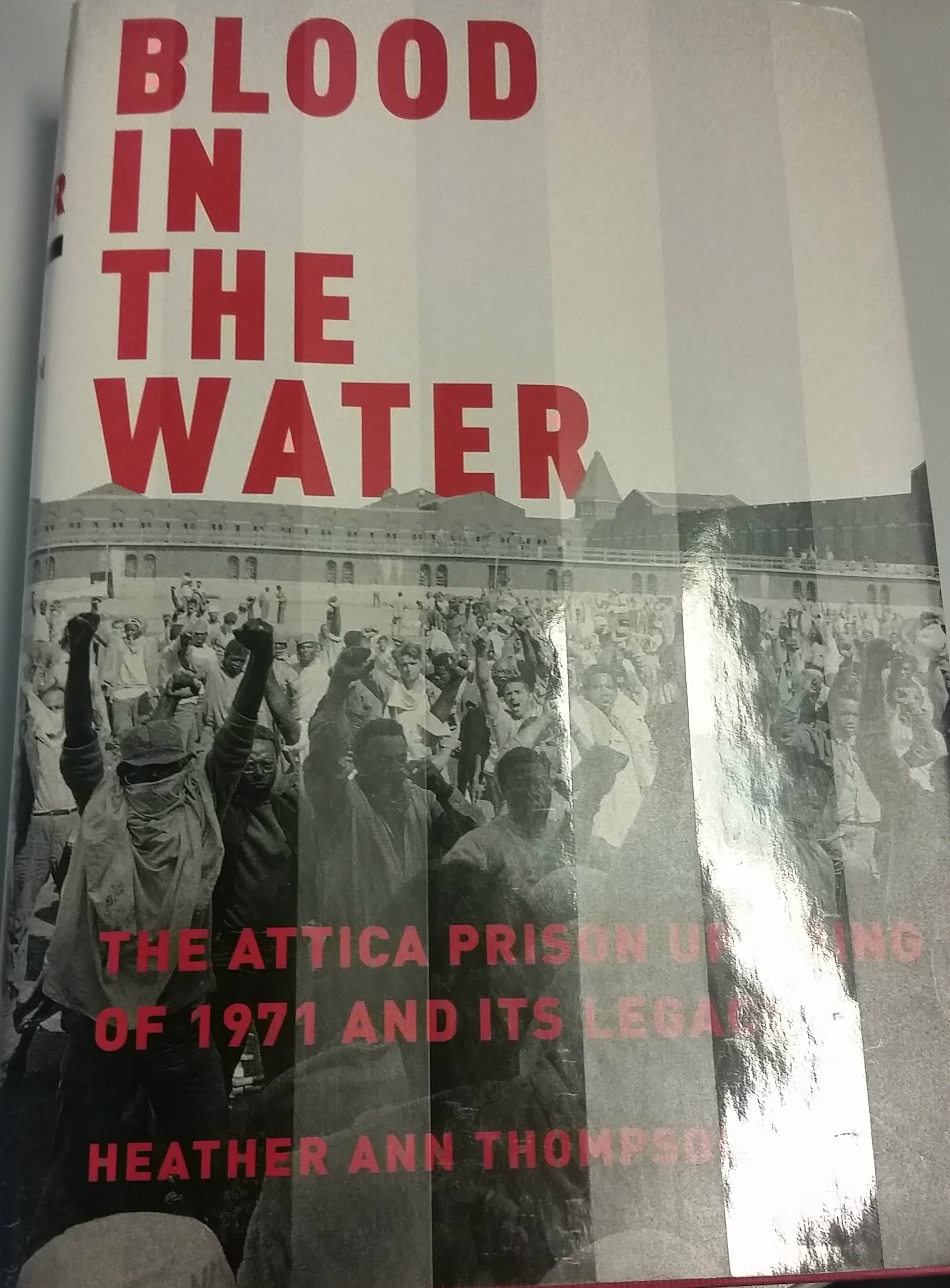 "There was a wall full of records of Attica, including all kinds of stuff I'm sure that I wasn't supposed to see," Thompson said. "(There were) key documents that allowed me to really document who had committed terrible crimes at Attica but were protected."

Thompson's book claims and shows documentation that New York Gov. Nelson Rockefeller knew, despite warnings, that inmates would die, and hatched a plan to send armed state troopers into the prison anyway.

"The prisoners and the guards who were inside that prison were dispensable if it meant that the governor could retake the prison and look tough on crime," Thompson said.

She said she found out about the Pulitzer Prize while teaching a U of M Detroit history class. Her students cheered when she found out.

"You never imagine that you'll get that kind of nomination or award or anything, so it was a complete surprise," Thompson said.

You can listen to the full interview with Thompson below: