LIVE STREAM: Michigan Board of State Canvassers to meet on election certification

Police searching for people who ran from crash scene

SUPERIOR TOWNSHIP, Mich. – Incredible surveillance video in Superior Township shows a stolen car crashing into a parked vehicle, barreling through a tree and rolling into a resident's front yard.

You can view the full video below.

Police said the 2006 Toyota Avalon was reported stolen July 7 out of Pittsfield Township. Around 4 p.m. Wednesday, the Avalon was found near Barrington Drive and Stamford Road in Superior Township.

"My understanding is that they were doing about 60-70 mph," said Melissa Frutos. Her son's car was hit by the car involved in the crash.

Neighbors called police and said a crash had just taken place. Video shows the stolen car was traveling west on Barrington Drive when it hit a parked car, went over the shoulder, crashed through a small tree and landed in a yard.

Police are still searching for several people who were in the car at the time of the crash. Anyone with information is asked to call the Washtenaw County Sheriff's Office at 734-994-2911 or Crime Stoppers at 1-800-SPEAK-UP. 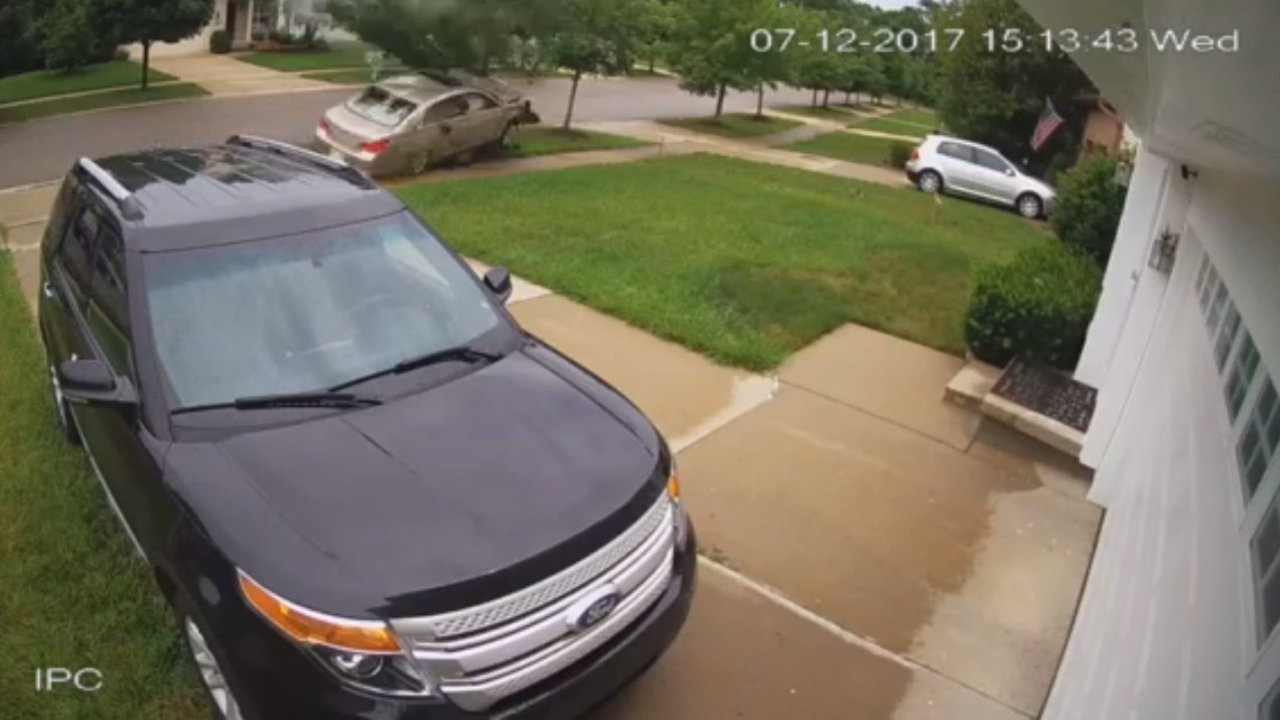 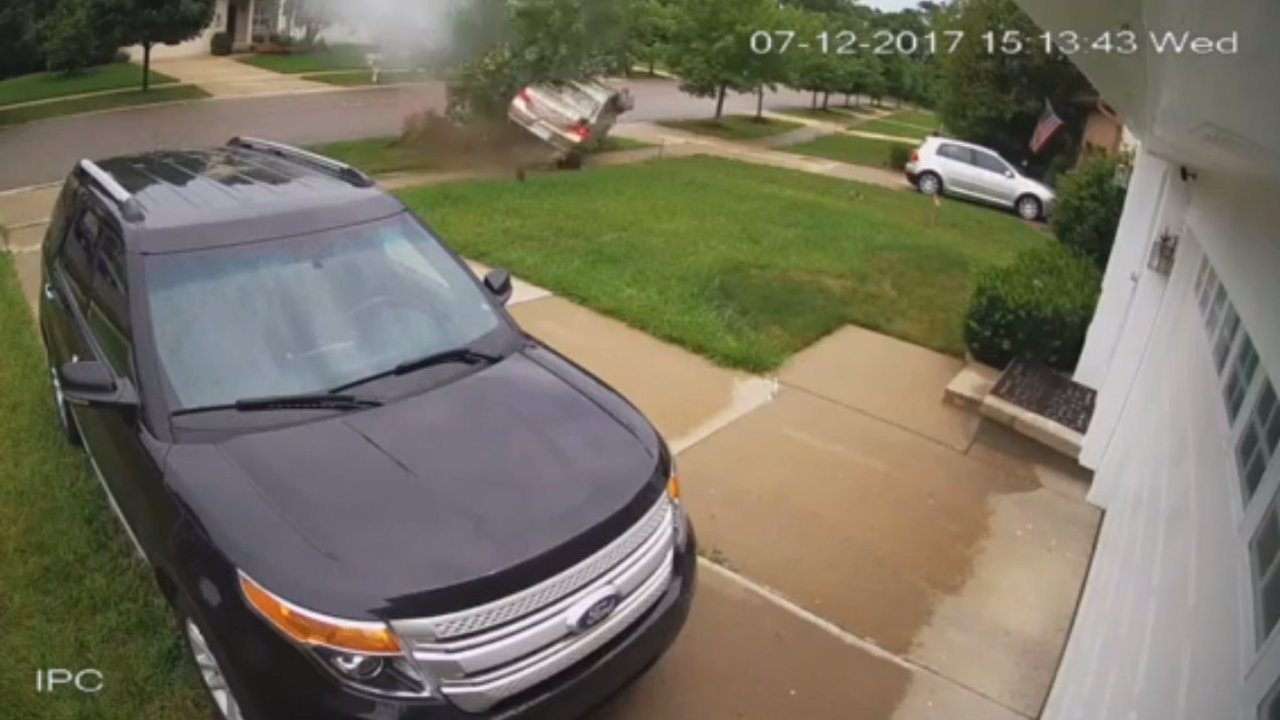 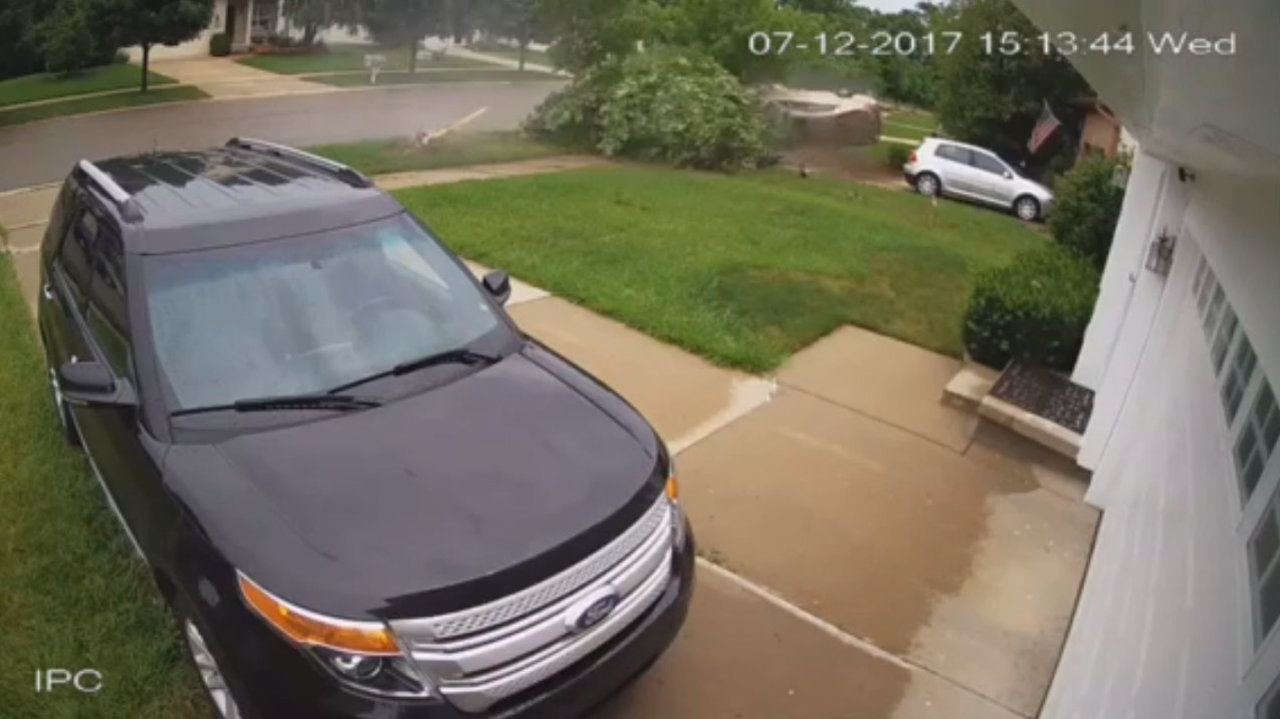