Man jumps from overpass to Lodge Freeway to escape shooting

DEARBORN, Mich. – The wife of a Dearborn police officer who was found not guilty of inappropriately touching a woman during a traffic stop believes her family deserves a public apology.

Justin Smith was charged with second-degree criminal sexual conduct. His jury trial was canceled and it became a bench trial where the judge decided he was not guilty.

His attorney, Greg Rohl, said charges never should have been issued.

"A jury trial, which will take three or four months to set up, and in the meantime he has no wages, he has to live with this over his head, a cloud over his head. People look at him differently and the whole reality is the victim's not a true victim," Rohl said.

Justin's wife, Starbrina Smith, said her family endured emotional and financial burdens when her husband was suspended with no pay. The family had to move several times during the suspension and they lived with different relatives for months at a time.

"It's been really frustrating, it's been at times overwhelming, it's been distraughting [sic], you know, to me and to our relationship. It's been very emotional," Starbina said.

The couple has five children.

Justin is back at work and he will get back pay for the time he was off, but his wife said an apology is still missing.

"For them to accelerate such heinous charges and to have him in a position where he has no pay and he has a family. We just had a child. She's only 2 months old," she said.

Smith was accused of touching woman during traffic stop

Smith was accused of sexually assaulting a woman in May 2016. Court testimony revealed that he knew the woman, with whom he is friendly. She worked as a waitress at a local restaurant.

The unidentified woman claimed Smith stopped her car after she left her boyfriend’s house near Cherry Hill and Telegraph roads. She said the contact was unwelcome and entirely unexpected.

"It was an awkward silence, and then he just turned into the car, reached in and touched my (breast) and then went on about his business," the woman said in court.

There is dashcam video of the incident. However, it does not show much. Smith said he only touched the woman's shoulder.

He was suspended without pay. 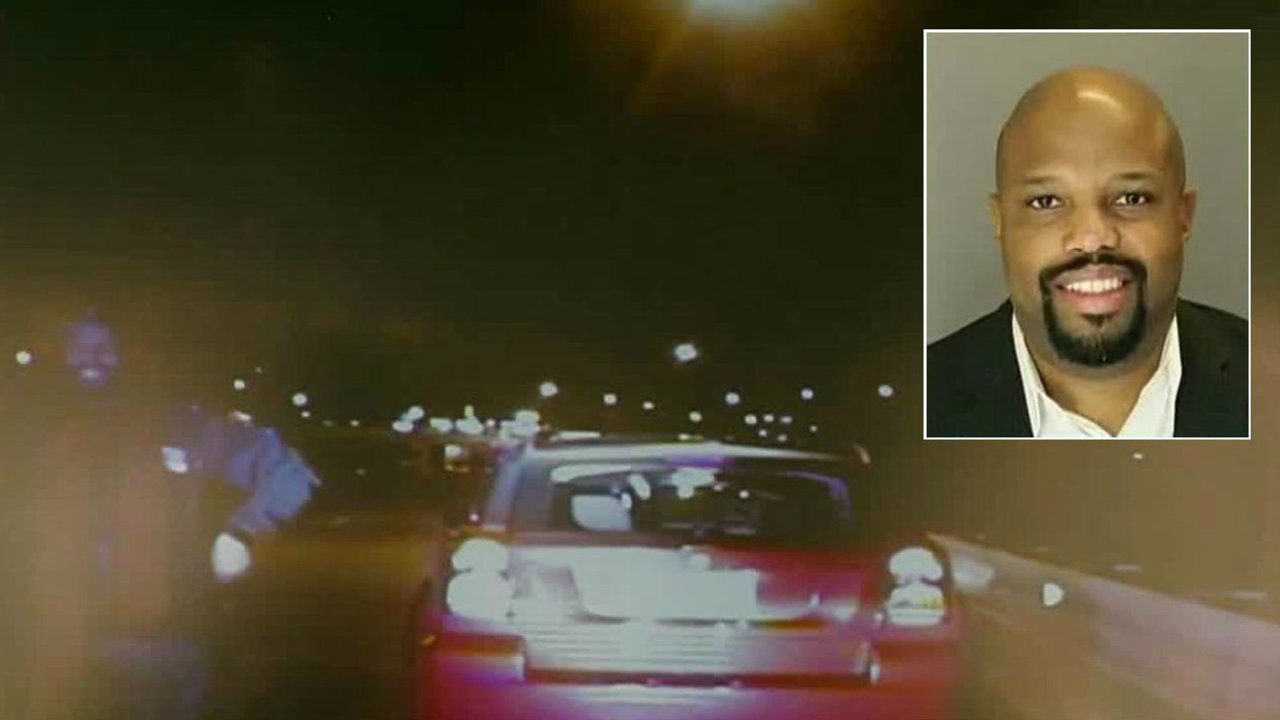