Skelton brothers have been missing since 2010

IONIA, Mich. – A man who John Skelton said would help his sons, who disappeared from Morenci more than seven years ago, visited him in prison to say that he doesn't know where the children are.

Andrew, 9; Alexander, 7; and Tanner, 5, haven't been seen since Thanksgiving 2010, when Skelton says he gave the boys to a man and woman who were going to take them to live with another family. It was recently made public that Skelton told investigators a man named Mose Gingerich would help the boys find their new home.

Gingerich grew up Amish. He became a television personality in 2002 when he left the community and started what he describes as an "underground railroad" for Amish children who want to leave the old world for the new.

"I had two different routes I could take. I could hide under a rock and let this guy control my life or I could do what I'm doing, set out to prove I'm innocent. I have nothing to hide," Gingerich said.

He is cooperating with the investigation and he visited Skelton at the Bellamy Creek Correctional Facility last month.

Related: John Skelton speaks about disappearance of 3 young sons more than 7 years ago 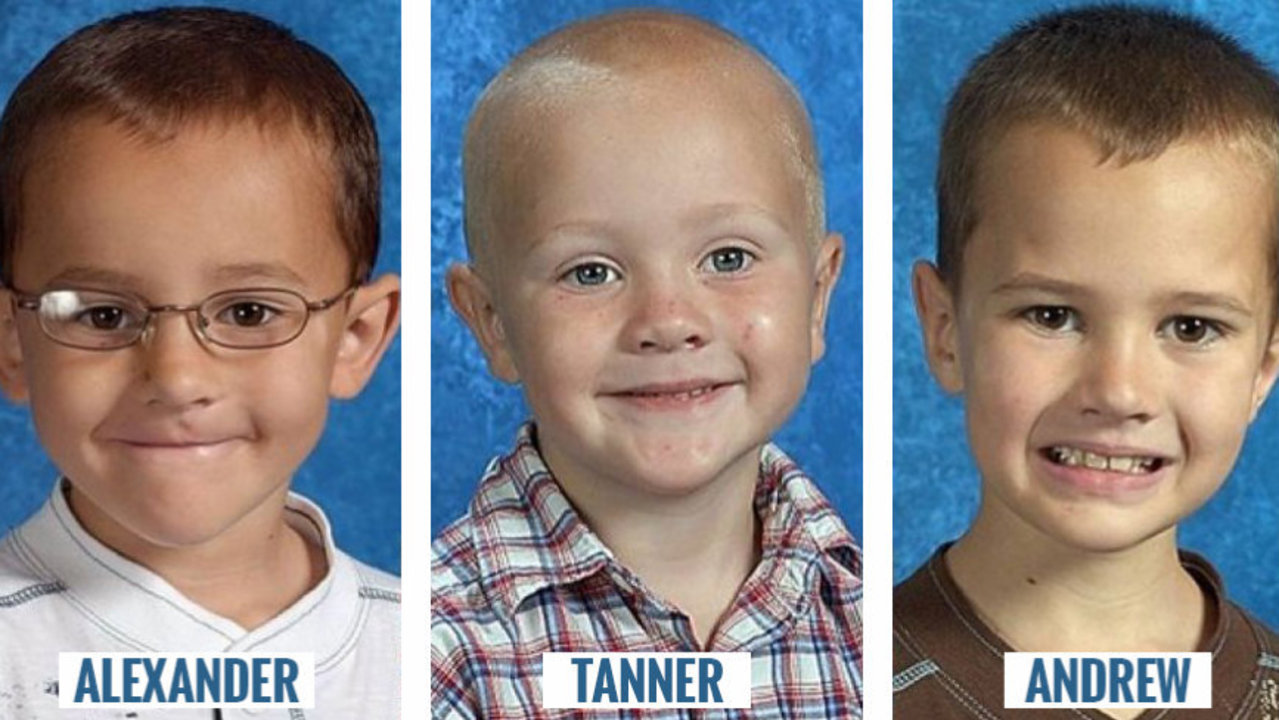 "I said, 'I want to talk to you about your three boys. You said your boys were given to an unlisted adoption agency. That agency sent them down the line to me,'" Gingerich said. I said, 'I want you to know, Mr. Skelton, I never did receive those boys. Not only that, I never heard of them until six months ago.'"

Gingerich said Skelton knew who he was, but he was a quick thinker. Instead of saying he had seen Gingerich on television, Skelton said someone had given him a photo. Gingerich thinks Skelton may have seen the TV program he was on and decided to use him as an alibi.

"John Skelton has told himself and the world so many lies and so many falsehoods over the last seven years, he's come to believe most of them. I do believe that," Gingerich said.

He said he plans to stay in contact with Skelton in hopes of getting more information out of him.