1 killed, 2 injured in shooting on Detroit's west side

DETROIT – One person has been killed and two people were injured in a shooting Monday morning on Detroit’s west side.

The shooting happened at Washburn Street and Buena Vista Avenue. Police said a 27-year-old man was shot multiple times and run over by a vehicle.

Police had several streets blocked off for the investigation.

No arrests have been made. 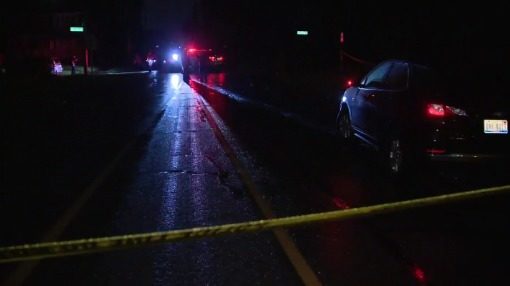 Matt is the Executive Producer for Local 4 News Today. He's a graduate of Wayne State University and has been with Local 4 for more than a decade.