What happens if my second vaccine dose is delayed? Can painkillers alleviate side effects?

DETROIT – Crews rushed in Monday to rescue residents of a three-story, 54-unit building senior apartment complex as it burned on Detroit's east side. 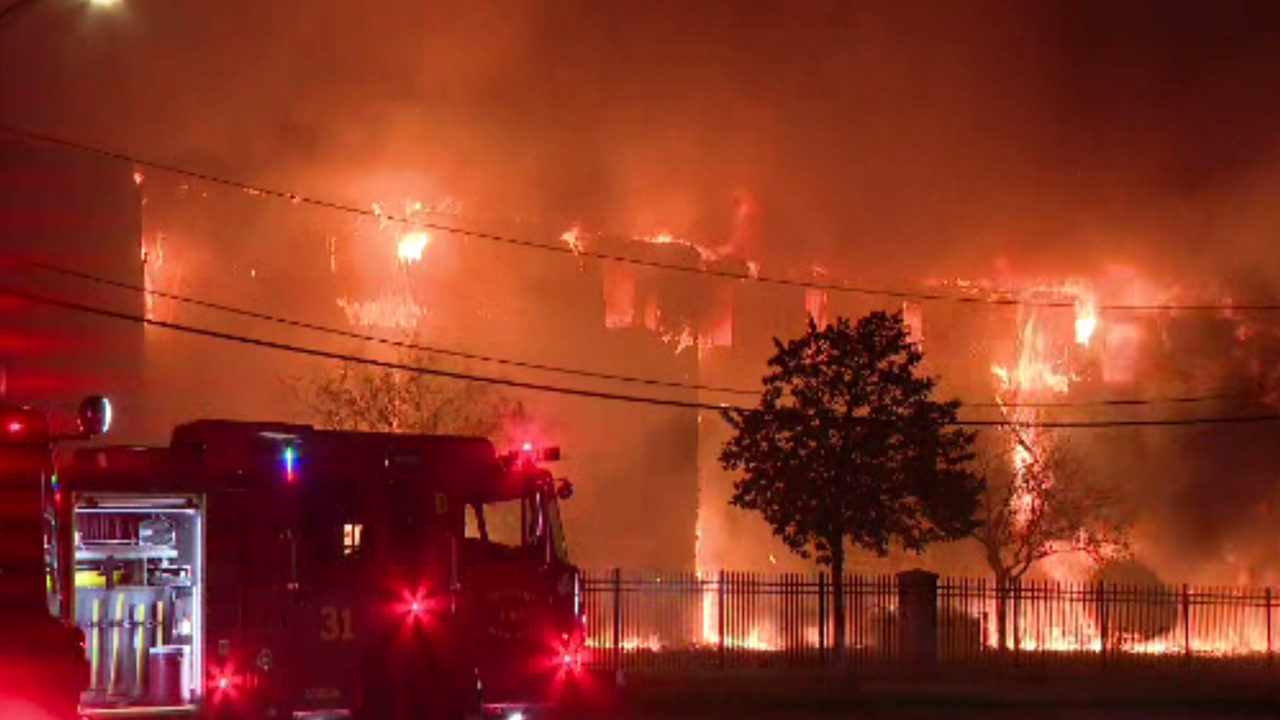 Officials believe Rev. Ann Johnson Elderly Apartments on Mack Avenue, near Gray Street, is a total loss after it burned for hours.

"It wasn't that big, but when that wind started blowing it just spread," Christopher Davis said.

Davis was walking to the store when he saw the fire. It quickly spread and engulfed the building.

There were fears that not everyone made it out of the building, but on Tuesday it was confirmed everyone is OK.

Cowan was watching TV when he heard a neighbor scream for him to get out.

City buses were on the scene to take the residents somewhere safe, away from the burning building.

Four tenants, two police officers and a firefighter were hospitalized with non-life-threatening injuries.

Larry Spruill Jr. joined the Local 4 News team in January 2018. Prior, he worked at WJAX in Jacksonville, Florida. Larry grew up as a military kid because his father is a retired Chief of the United States Air Force.