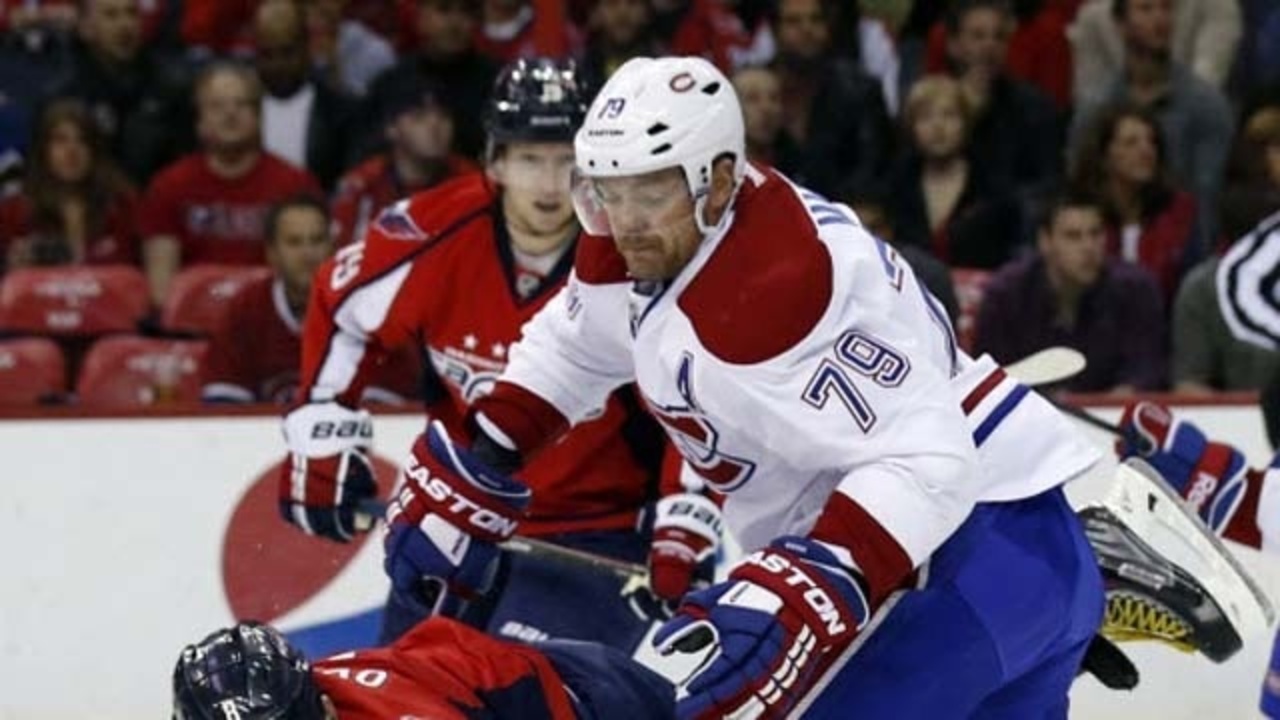 His experience and world-class skill could help a Red Wings group with holes on the blueline. He's a playmaker, no doubt. Detroit needs someone like Markov who can mix into the top four and help them move the puck in offensive and defensive zones. He's also no slouch when shooting from the point (he had 8 power play goals in 2012-13) and he's been known to dish out some big hits.

Markov's biggest drawbacks are his price and his age. He also shoots left-handed like virtually everyone else on the Wings' blueline. Ken Holland and Mike Babcock have made it very clear they are looking for at least one right-handed d-man.

That said, I would be pretty excited about a fair-priced two-year contract with the Red Wings that would keep him here until he's 37 Rumor is he's looking for a three-year deal, which may be a stretch at his age. Also a question, since he led the Habs in average time on ice at 25:14, would he agree to less ice time and being paired up with a less-experienced player?

Markov may be a long-shot. After all, he's an aging veteran without a Stanley Cup ring so he's likely looking for a contender. Are the young Red Wings that team? 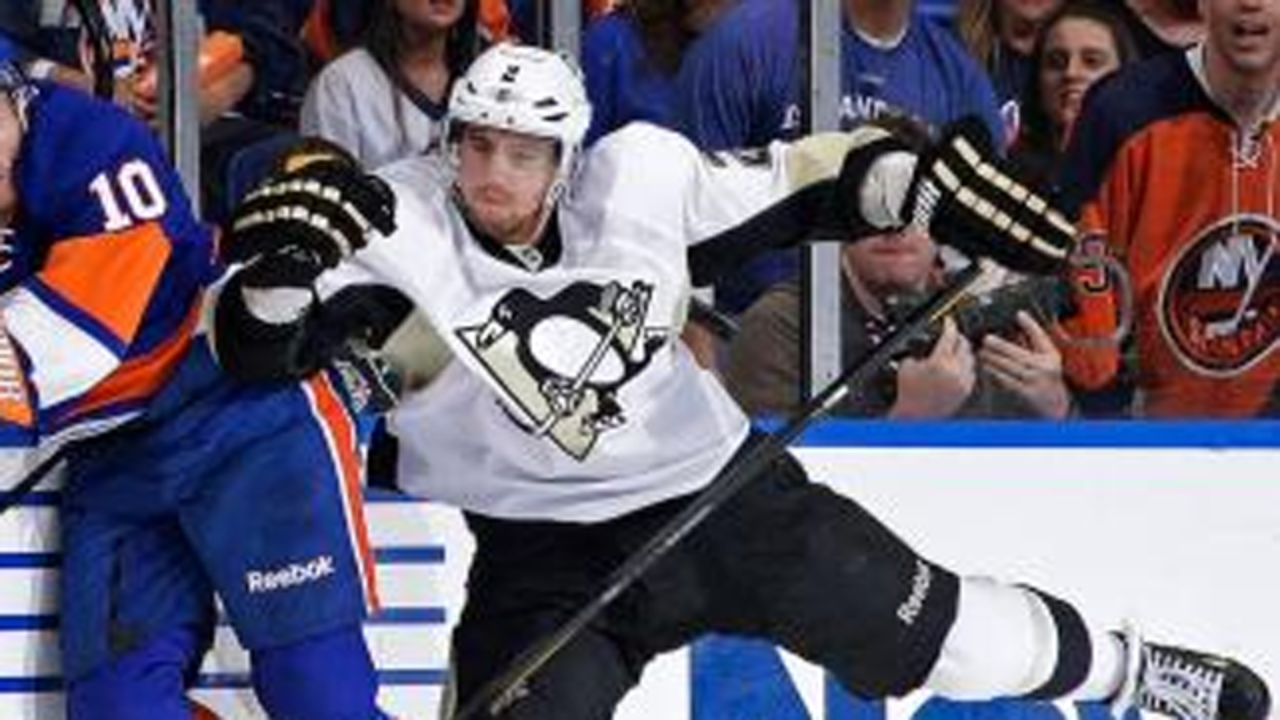 Matt Niskanen is the most sought-after UFA defenseman right now. The 27-year-old's breakout season with the Penguins will get him a bigger contract. Just how big is the question.

Niskanen could be looking at a five-year contract and part of the top defensive pairing. That arrangement would have Niskanen making big money. Is he worth it?

He's had two good seasons (in 2008-09 he notched 35 points in 80 games with the Dallas Stars) and a nice playoff appearance this year (9 points in 13 games) with a really good Penguins team. Still, I'm not convinced he deserves as big a contract as teams might be planning to offer him.

Despite having that elusive right-handed shot, Niskanen doesn't appear to be the right man for the Red Wings unless he wants less years. But by all means, go after him. He'd be a welcomed addition if they can make it work. 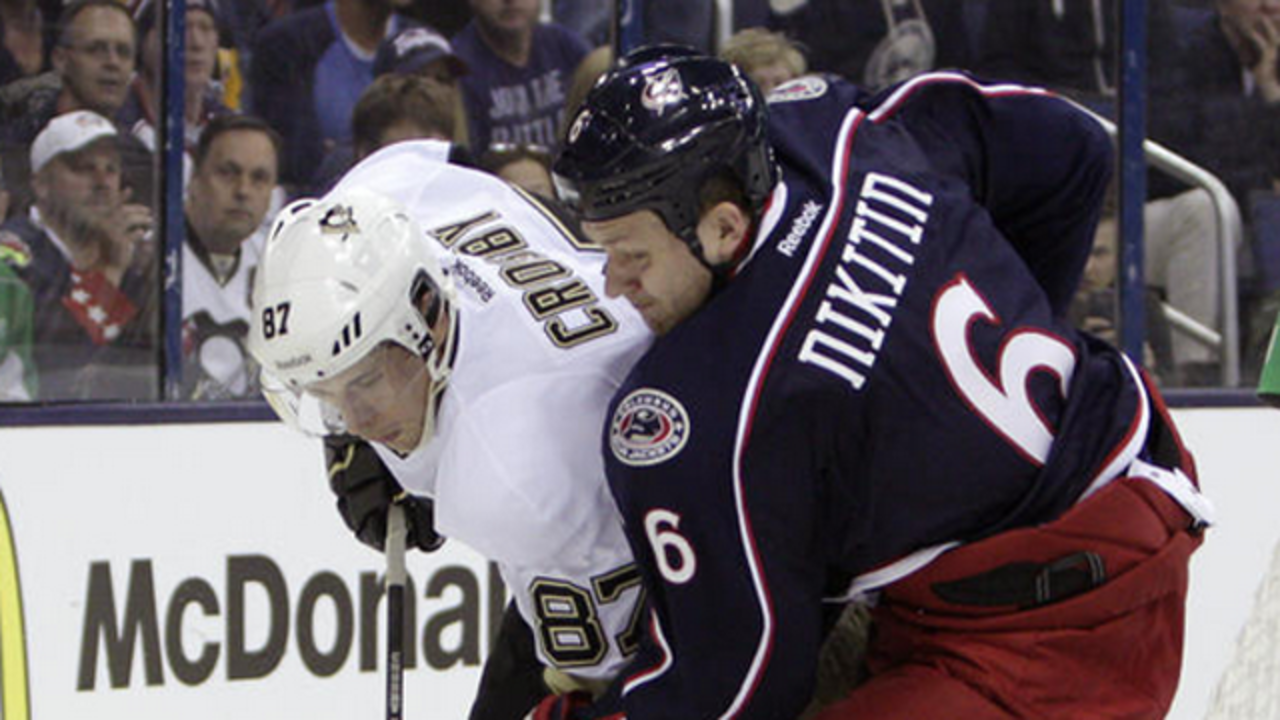 Nikita Nikitin would be a good fit for the Red Wings. Here's a guy who is just coming into his prime and looking for more minutes. He's big -- 6-foot-4, 223 pounds -- and has a strong shot.

Nikitin is a responsible defenseman who knows when to stay home. He uses his body to his advantage really well. Detroit could get a great deal here. The 27-year-old seems to be trending in the right direction. He had 32 points in 54 games with the Jackets in 2011-12. He only played 38 games in the lockout season before bouncing back with a solid season in 2013-14.

Nikitin might not be a points machine, but he's a rock on the blueline who knows how to play physical. Give him a two-year deal and see how much he flourishes in the second pairing.

One drawback is his left-handed shot. He also suffered some injuries this past season but it doesn't appear to be anything serious. 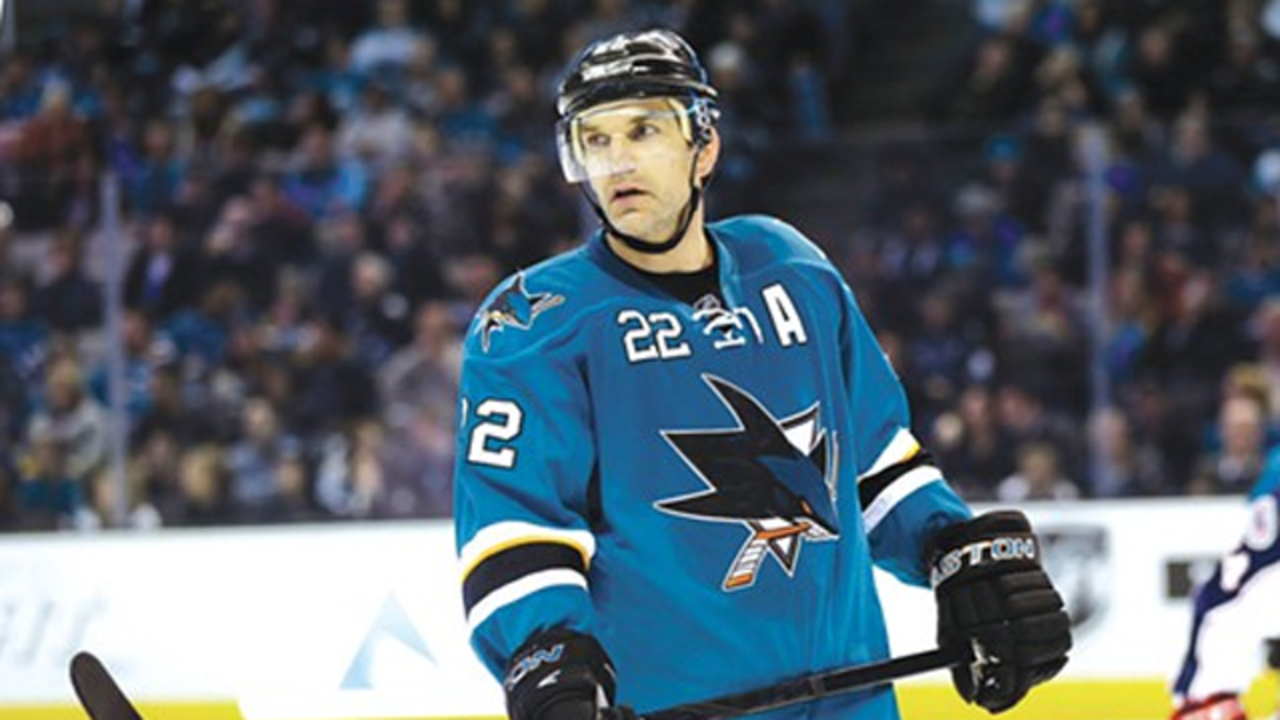 Dan Boyle is this year's "old guy free agent looking for a Cup contender." So, depending on what the Red Wings look like in a month (they have seven UFAs of their own), Boyle would have to decide if a year or two with Detroit is his best shot at a Stanley Cup. The Red Wings also have to decide if it's better to give an aging veteran a shot or look for someone with value for the future.

If healthy, Boyle is the complete package. He carries the puck. He plays on the power play and penalty kill. He hits, he shoots, he passes ... he's the man. But the complete pacakage comes with a price tag, even at 37.

At the right price and with another move to bolster the defense, I wouldn't mind seeing Dan Boyle wearing the Winged Wheel for a bit. But it would only be for a bit, and. given his age and expectations, Boyle might not be the best fit. 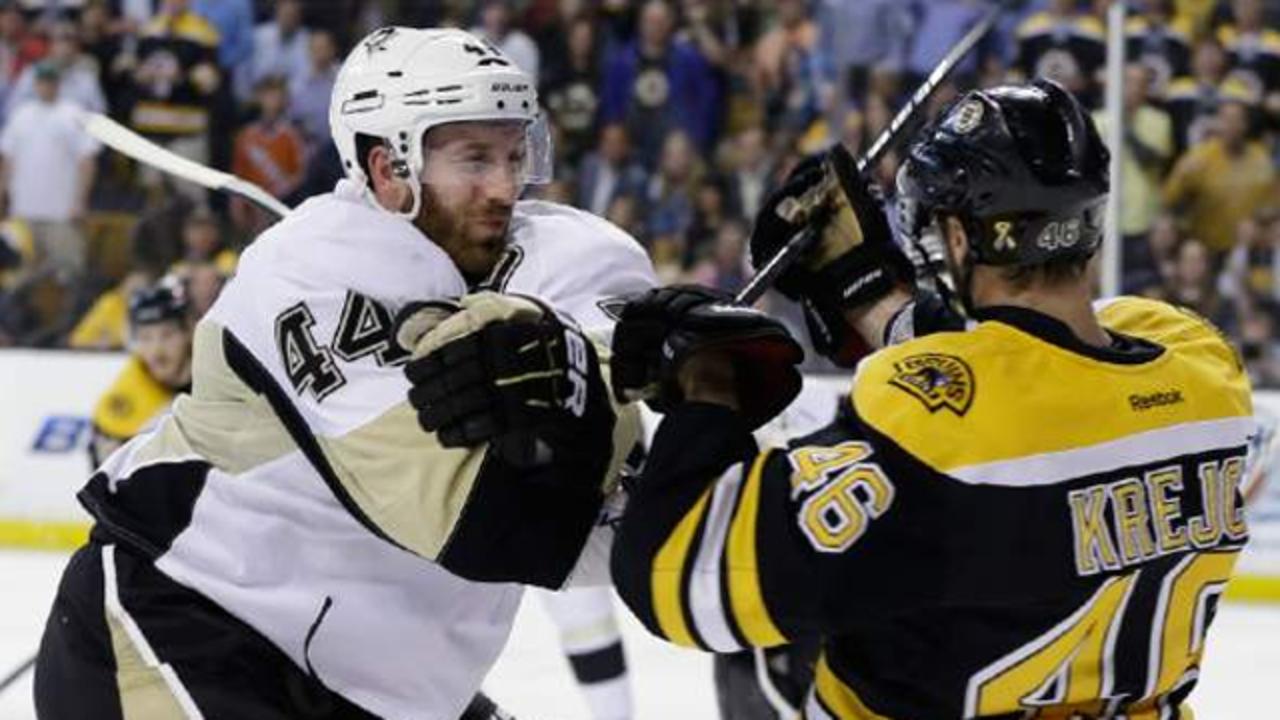 Brooks Orpik is a player who Red Wings fans have learned to hate -- which means he's a good, or at least, an effective player. He was an integral part of the Penguins' Stanley Cup runs in 2008 and 2009.

That was five years ago. He's a bit older now, and his injuries put him on the shelf during this Stanely Cup playoff. When healthy, though, he was playing top four minutes.

Overall, Orpik is a tough, solid veteran defenseman. The Red Wings could get him at a fair price and for two or three years, meaning his contract will be off the books by the time he's 36. 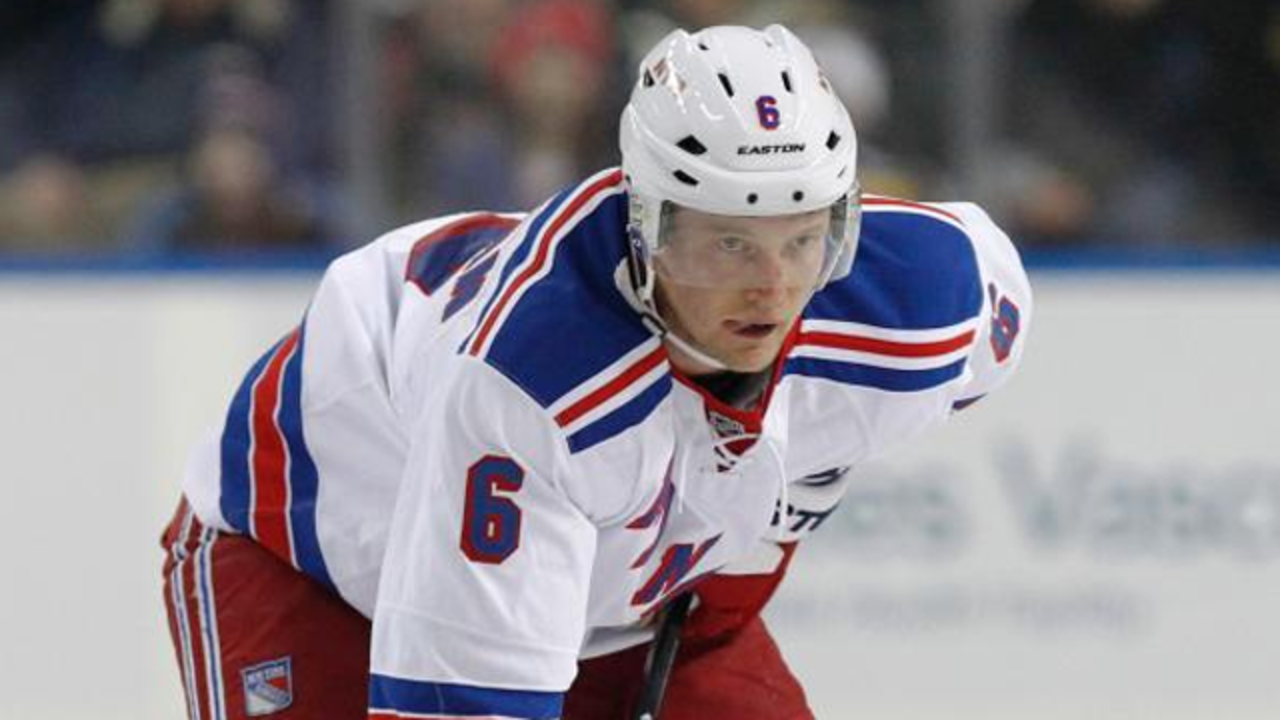 Another Swede on the Red Wings -- why not? Anton Stralman is part of a really good New York Rangers defense. As this past season wore on, Stralman started seeing more and more minutes.

Will the Rangers let him go? I wouldn't. But if for some reason he leaves New York (money would likely be the reason; he did reject an extension), the Red Wings could use him. He'll come with a fair price and -- wait for it -- he's right-handed.

Stralman is your typical defensive defenseman who is good with the puck in his own zone. I do believe he's a top four guy who could be helpful on the penalty kill. Sign the 27-year-old up for three years at least. Paired with Danny DeKeyser or even one of his fellow Swedes, and the Red Wings defense would start to look pretty solid.

Did I mention he's Swedish? 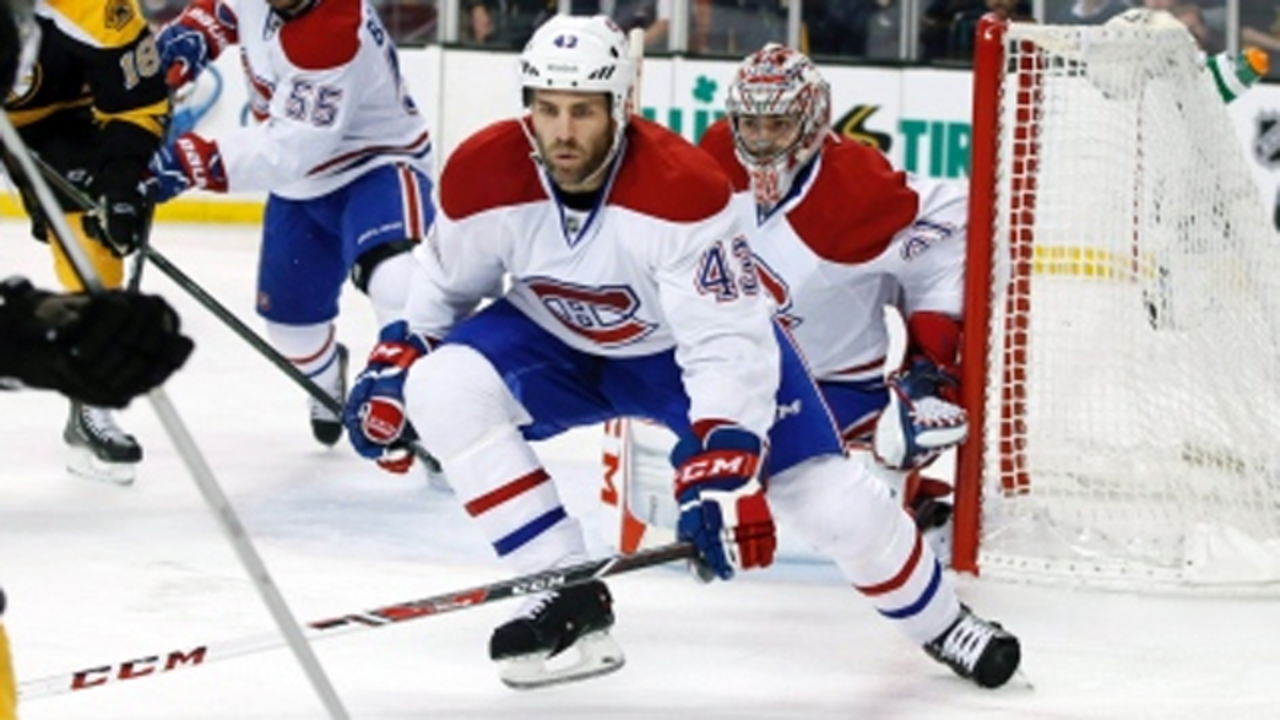 Mike Weaver was arguably the best trade deadline pickup this year, at least the best not named Marian Gaborik.

Weaver was superb for the Habs in the second half of the season and into the playoffs, mostly playing with Markov.

Weaver would add some nice depth to the Red Wings. He is tough, smart and versatile.

I could see him in Detroit for two years.