A special weather statement in effect for Macomb and St. Clair Regions

A special weather statement in effect for Macomb and St. Clair Regions

Detroit man provides furniture to families coming out of homelessness

DETROIT – Mike S. is a 53-year-old Detroit business man. Twenty-five years ago his life was out of control. Homeless and addicted to drugs he sought shelter in a local YMCA.

"The rats in there were so big that I had to take a wooden door, nail up the wooden door at the bottom and I used to go in the store and steal ammonia and pour it around the doors, you know, to keep the rats out of the room that I was squatting in," said Mike.

Mike spent years living on the streets. He worked odd jobs and finally landed a delivery position at a furniture store. But the money he earned just fueled his addiction. 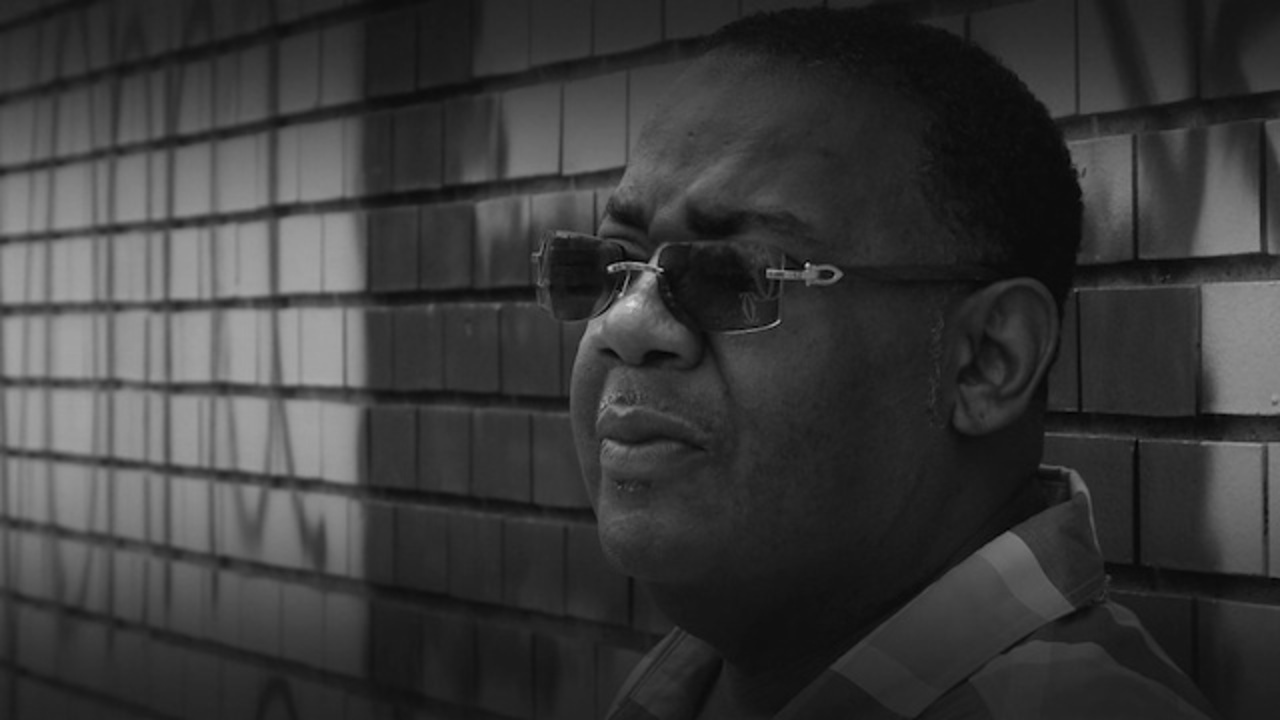 "At my lowest I was looking for somebody to rob," said Mike. "That night I had went to the guy that I worked for. His name was Ed, and I said I need to get in to a rehabilitation center because if I don't kill somebody, somebody is going to kill me." 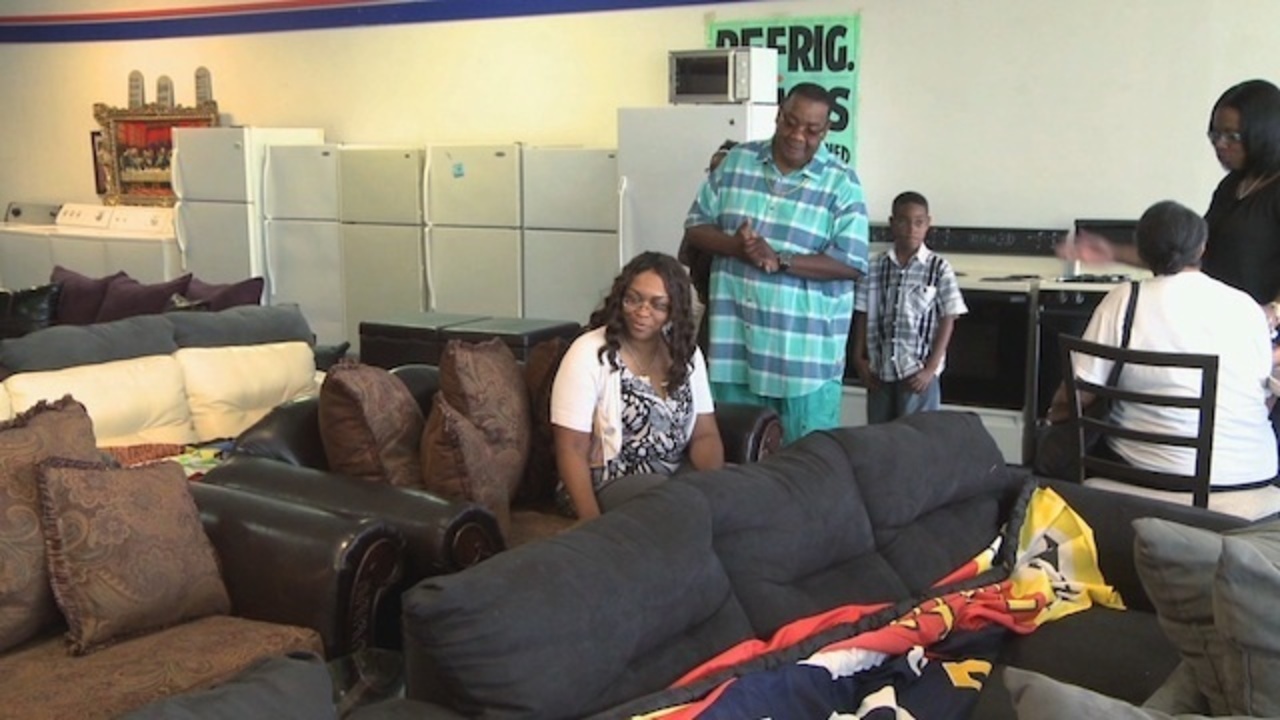 With Ed's help, Mike went into rehab and has been clean for 22 years. He met his wife, DeDe, and together they run Woodward Quality Furniture.

Mike now works with Detroit-area shelters to provide furniture often free of charge to families that are coming out of homelessness.

"Does it feel particularly good that you're in the furniture business, you are able to help people make a house a home?" asked Mitch Albom.

"It is just giving back. Anything right you do can't no wrong come out of it," said Mike. "I don't mind helping nobody, you know what I am saying, because I was there." 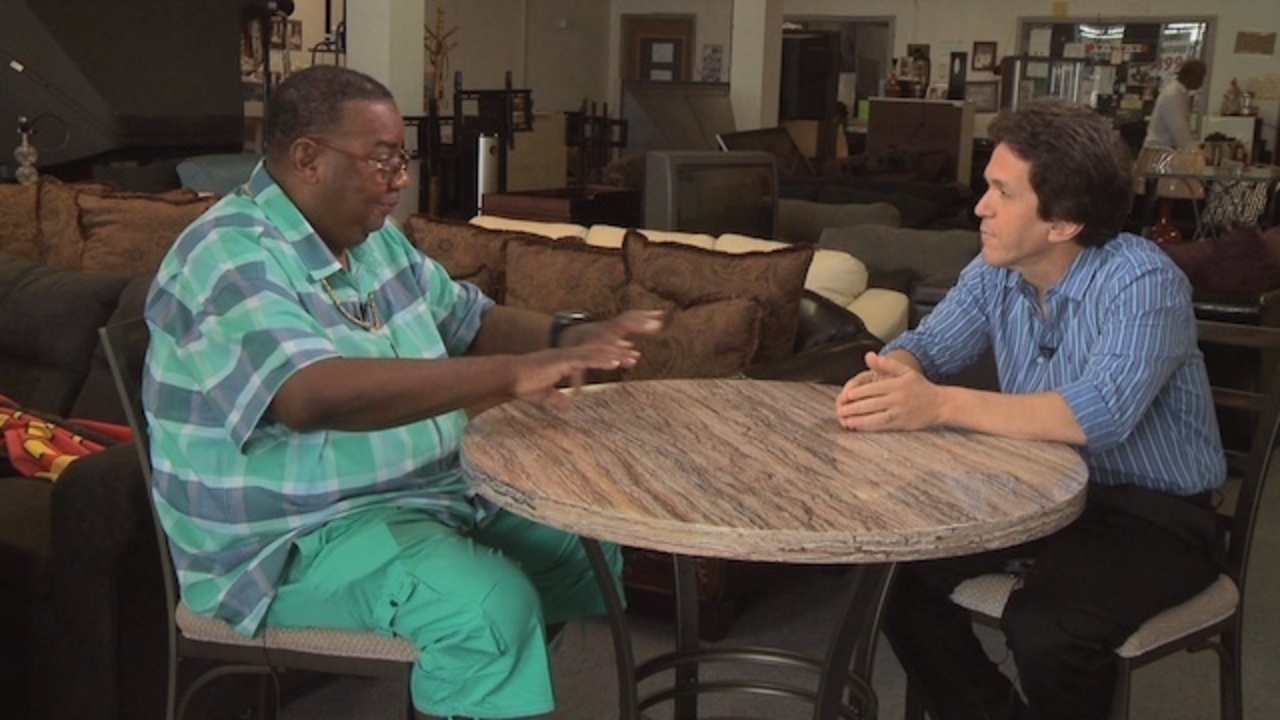 "You're not worried that you are going to get a reputation as the guy who gives away all of his furniture instead of selling it?" Albom asked.
"It's what you got inside of you that can't nobody take away from you," Mike said.

With a couch here and a chair there, Mike is giving others the comfort he once lacked in the heart of Detroit.