Published: June 19, 2018 11:57 am
Tags: Entertainment, 1d4, 1d4 Weird, 1d4 Screen
1d4 is the casual side of ClickOnDetroit. If you enjoy the content below, you can see new articles every day on clickondetroit.com/1d4 ! If you have a moment, check 1d4 out on Facebook and Twitter .

It's Bruce Campbell week at 1d4, where we will count down our favorite roles of the iconic Royal Oak actor, producer, writer, director and comedian as we approach his birthday on Friday. He will turn 60-years-old. Today, Ron remembers his favorite Bruce Campbell role.

It was the summer of 2002 when the elevator pitch first reached my ears.  Bruce Campbell plays Elvis.  He accidentally faked his death, he’s old now, he lives in a retirement home where he spends his time battling mummies.

I just had to see this film.

But it was not a wide release, Don Coscarelli (Who directed this and two other personal favorites, Phantasm I and II) was taking this movie on the road and there were only 32 prints in circulation at the time.  I was so grateful my buddy Matt called me up to inform me that it would be at the AMC Edgewood theater for one night and I had the night off and was able to go!  It was really fun to see something this imaginative and unique up on the big screen and without seeing any trailers or knowing much else going in. 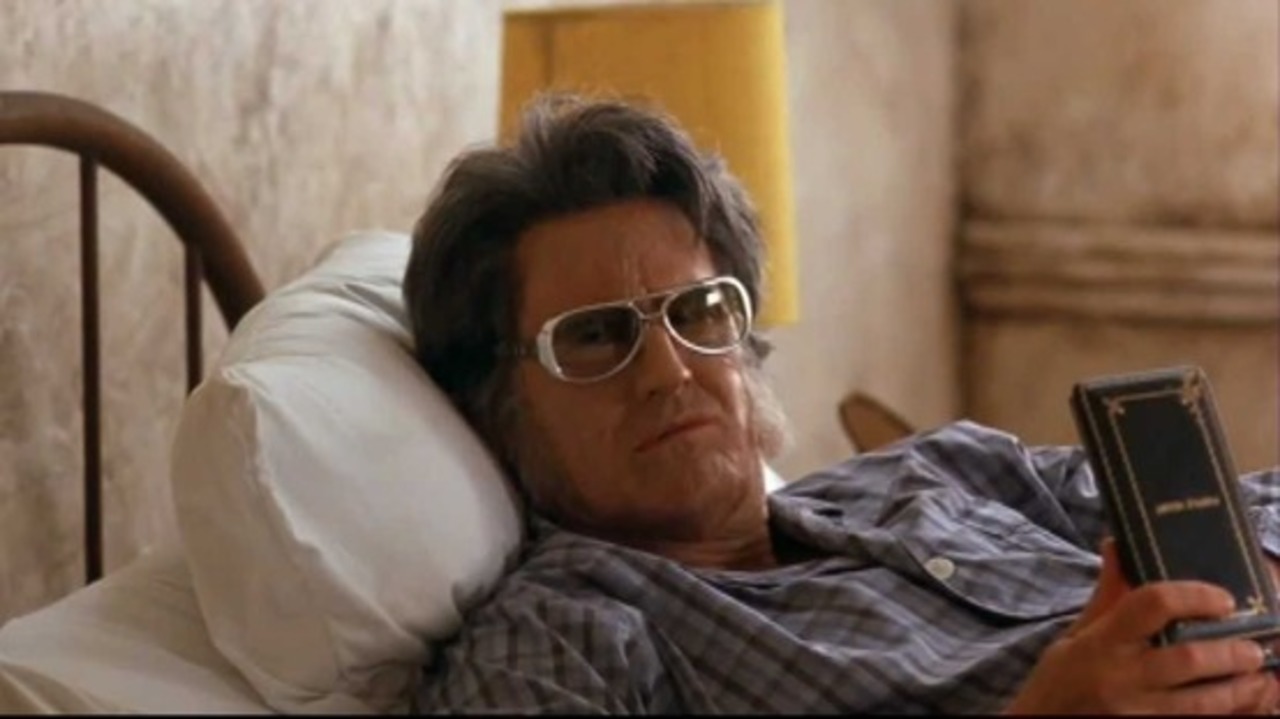 Hail to the King, baby.

What a fun movie!  You can tell there wasn’t a lot to work with in the budget but that’s where the genius of Bruce Campbell comes in who brings his charm and smarminess to make up the difference. What really makes Bubba Ho-Tep work is that despite being a campy and completely bonkers flick where Elvis and JFK (Yeah, JFK is his roommate and he’s played by Ossie Davis.) fight off an evil Egyptian soul sucker from ancient times, the movie plays it straight without winking at the camera or taking itself too seriously.

Bruce Campbell really feels like he embodies Elvis had he lived to be an old man, he captures his mannerisms and it really is uncanny.  I can’t imagine this movie working at all without the magic Bruce brings to it.  It would have been easy to make fun of Elvis but you never get that feeling with this portrayal.  It’s very endearing and you see a character filled with regret who still pines for Priscilla.

The whole cast is filled with oddball characters, Ossie Davis is just great as JFK, I love all the details that allude to maybe, just maybe, he really could be JFK.  The retirement home itself even feels like a character in the movie with it’s dreary hallways and worn out furniture.

The soundtrack is so surprisingly brilliant.  The tracks All is Well and The King’s Highway are on another level and stand as a couple of my favorite movie themes ever.  It’s just an excellent soundtrack to have on while you are driving and really captures the heart and soul of the movie.

Bubba Ho-Tep is the very definition of a cult movie and is such an endearing movie that stands as one of Bruce Campbell’s best.  You can’t help but to smile while you watch it. 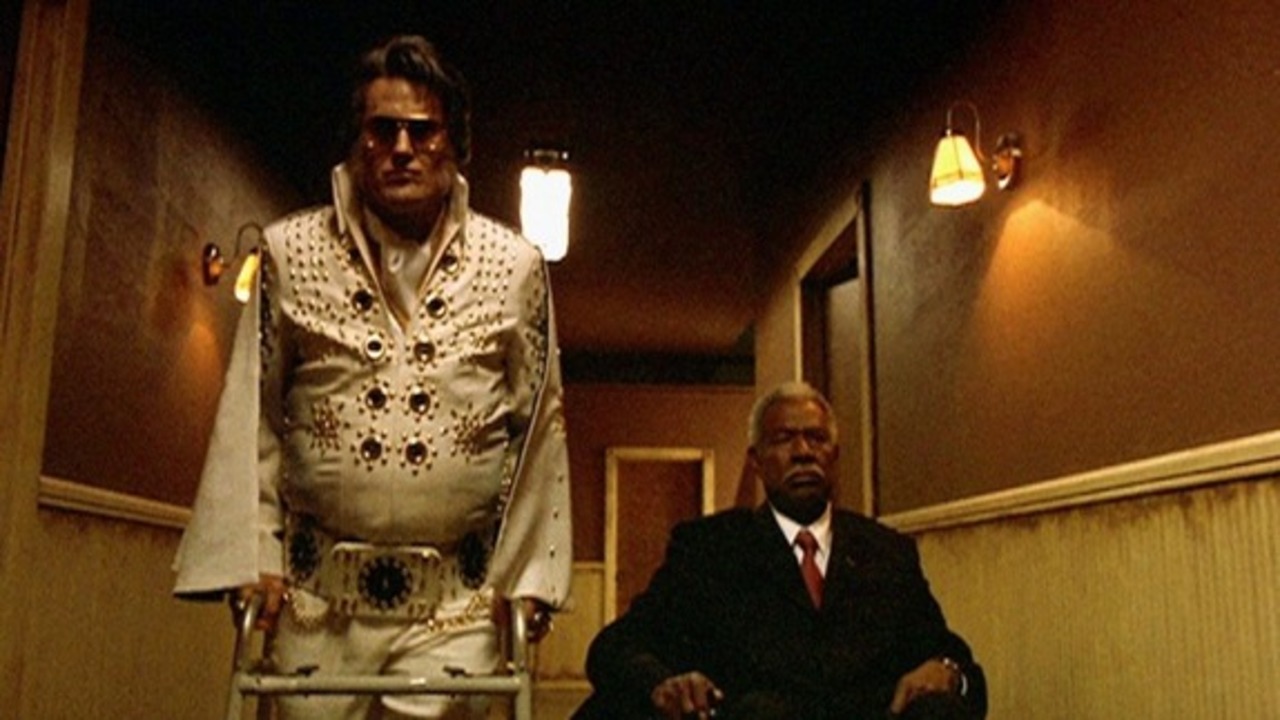