Wixom man charged in connection with US Capitol riot, accused of violence

Classic Rock Bracket Round 3: Crowning the best act of the iconic music era

Each region has its own dedicated page until we get to the last four standing. We're now into Round 3! Vote in each region below: 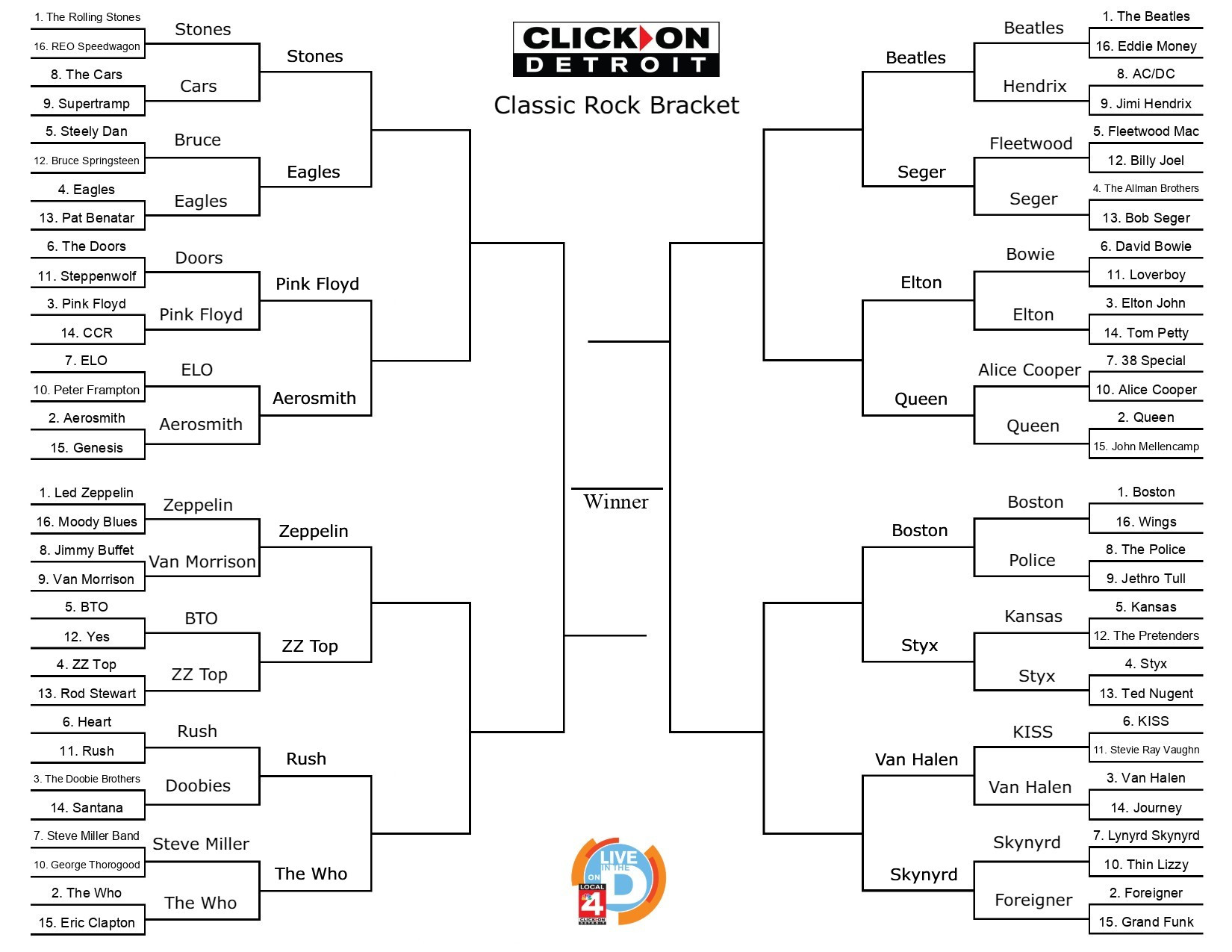