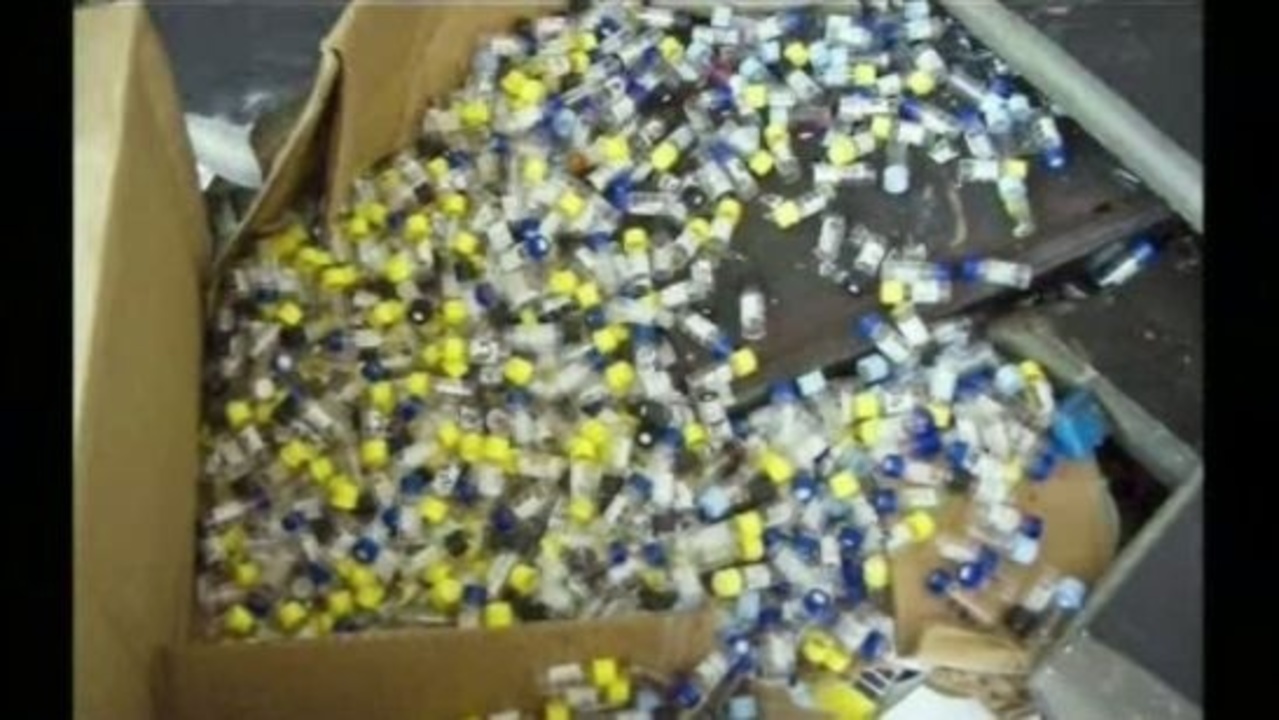 The Wayne County Prosecutor's Office is doing everything it can to get 21 suspected serial rapists off the streets of Detroit.

The Prosecutor's Office says 11,000 rape kits have been found sitting on the shelves at a police annex building. Most of the kits were untested, until now.

Prosecutor Kym Worthy said the untested kits were found in 2009. Since then, her office has been sending the kits out in waves as they try to catch up. About 400 have been tested so far. Worthy said the amount of rape cases are sadly stacking up.

"The first 200 in wave one were stranger rapes where the victim did not know the attacker," she said. "And we have been able to identify, so far, in total, 21 serial rapists." 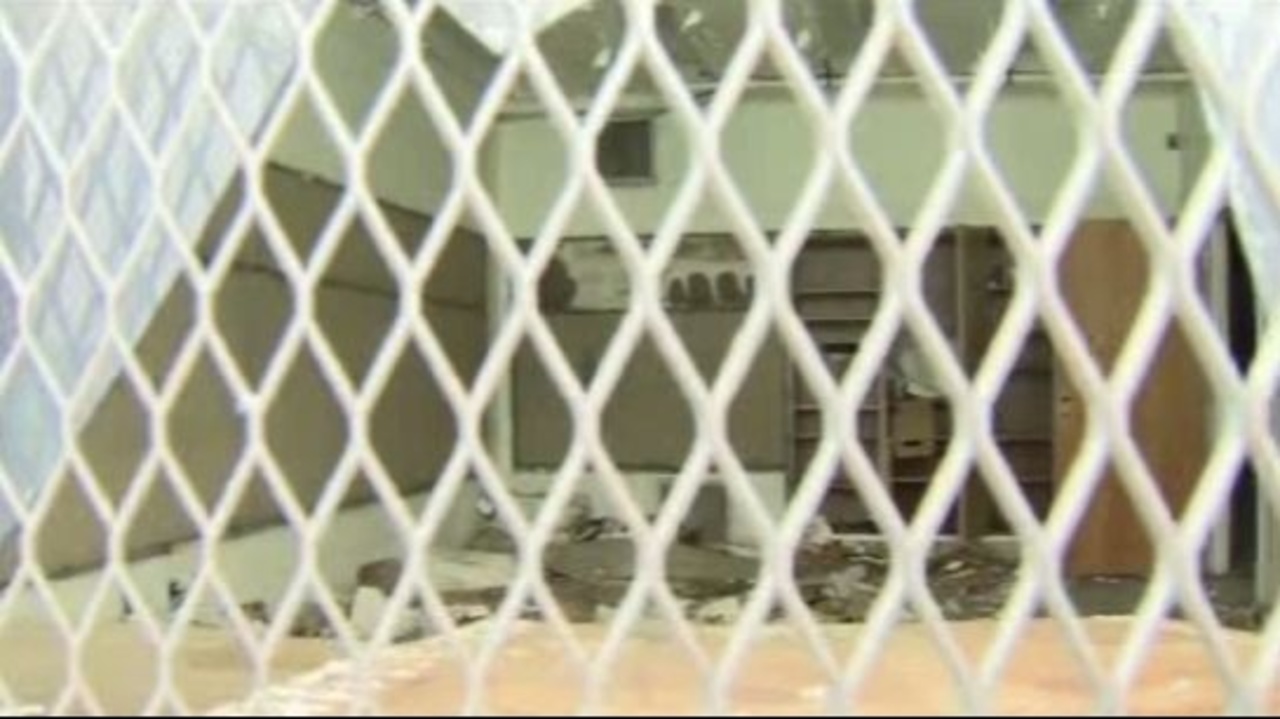 The prosecutor said the results are matching profiles already in the database, revealing some suspects who have raped at least two women. In some cases the suspects have raped five women. It's a mess Worthy is trying to clean up and hopefully bring justice to rape victims across Detroit.

"The women who were victims of the rapes, you know, they deserve justice," said Dayshia Brooks, of Detroit.

Worthy said there is a lot of work to do in order to catch the rapists. 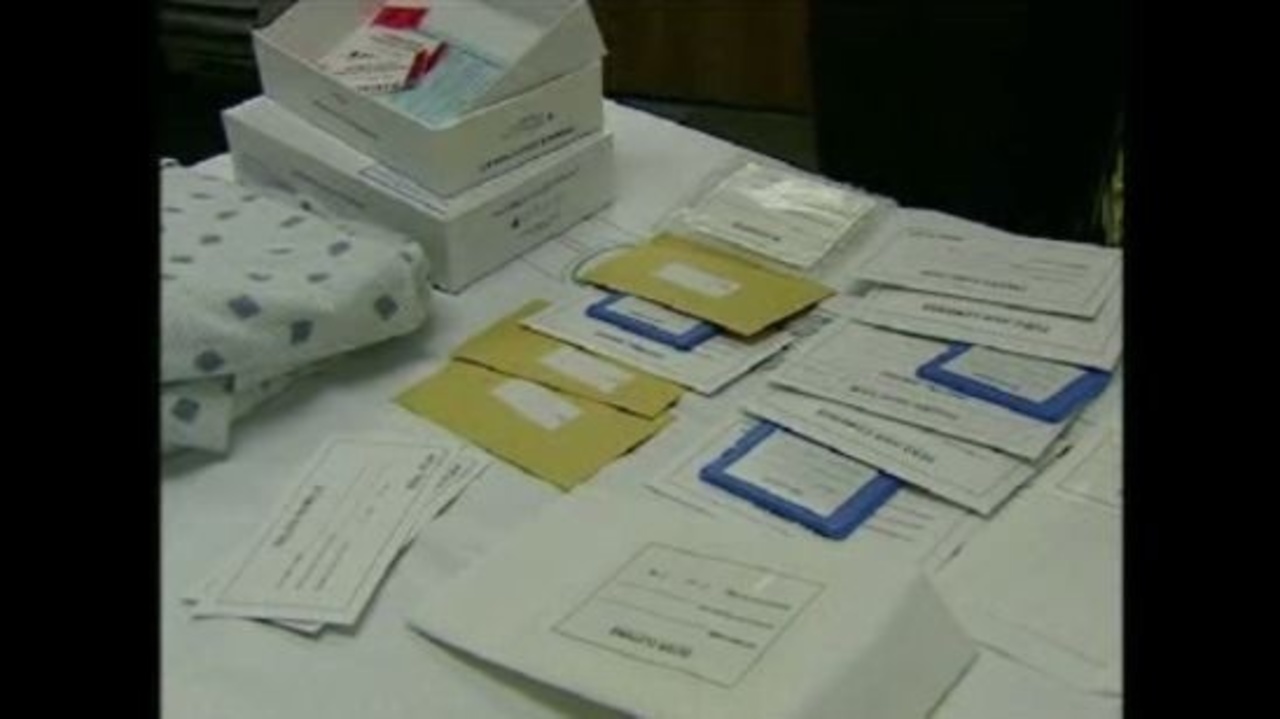 "We have to do a full investigation. We have to go out and find the victims and put cases together," she said.