GM scaling back production in 3 countries, shutting down Holden brand 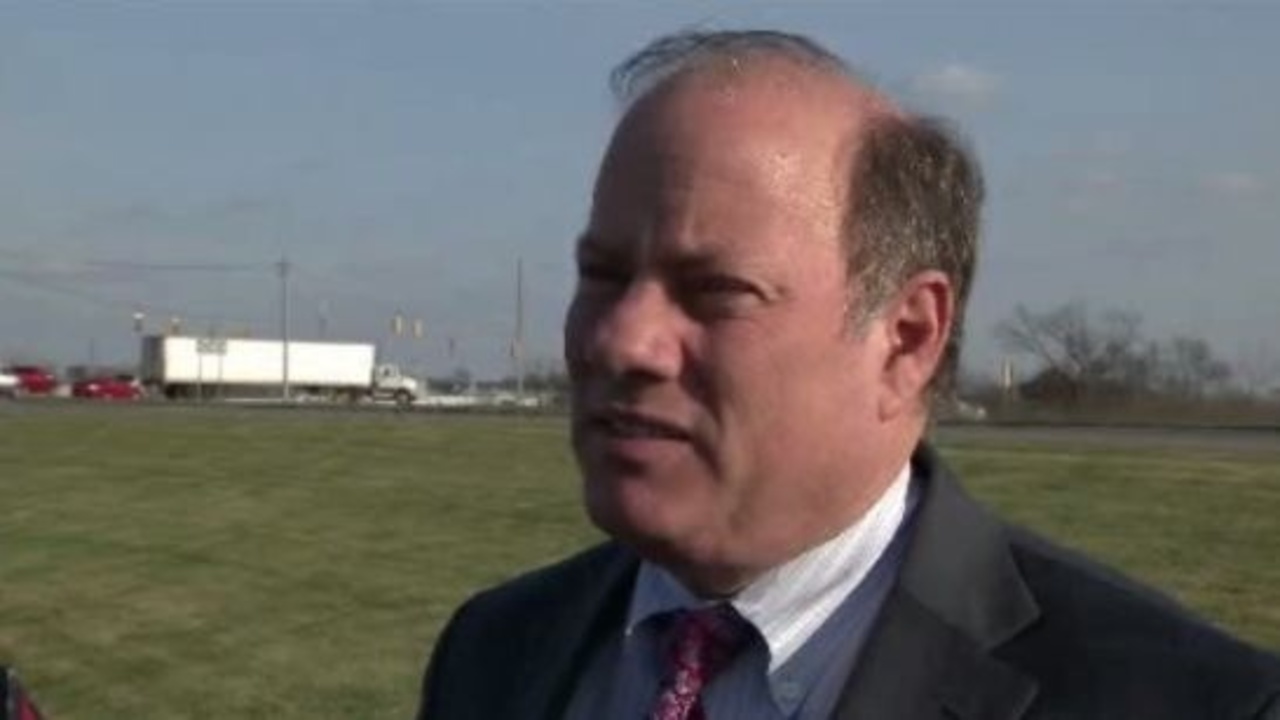 It appears the Detroit Medical Center's chief is all-in for a mayoral run.

Mike Duggan is stepping down from his position at the medical center. He said everyone will have to wait for his news conference to hear his official announcement on whether he is running for Detroit mayor.

However, by leaving a job where he is making about $1 million each year, he must be ready to run for mayor.

"I wanted to see if the emergency manager law was repealed because there is not much point in running for mayor if the job doesn't mean anything," Duggan said.

It appears the stars have aligned for Duggan. President Obama's re-election means his healthcare law goes into effect. The DMC is ready for that. Duggan says it's time for the next chapter.

"There is now way to run for mayor when you're working a full-time job," he said. "So it was important to close this chapter out and let the 14,000 employees know we have a good transition, and DMC is going to be in good shape for the long run. Then, I am going to move into the next phase in the next month or so."

Nine years ago, when Duggan took the helm at DMC, the medical center was in trouble. The board had voted to close Detroit Receiving Hospital and Hutzel Women's Hospital. Duggan decided to keep it in Detroit and grow its scope. He succeeded so well that he was able to sell the public non profit to Vanguard, a major national hospital chain.

It's that kind of a turnaround which Duggan believes the city of Detroit needs, and he believes he is uniquely qualified to manage.

"I think this city is not as far away from being turned around as people think," he said. "There are a lot of businesses and a lot of people moving into downtown and the Midtown area. We've got to extend that rebirth to the neighborhoods."

Duggan says the turnaround must start by fighting crime. Gun-toting criminals need to be taken off the streets which in turn would give criminals reason to leave the guns at home next time.

He also says partnering with everyone in sight is a must to get help and resources back into the city.

His aforementioned news conference is expected to take place around New Years Day.