Woman dead, man injured after being shot on Detroit’s west side

DETROIT – Earlier this year, former Michigan Supreme Court justice Diane Hathaway took responsibility for committing fraud -- admitting she concealed assets while pleading with a bank for a sale on her home which was underwater.

Prosecutors said Hathaway and her husband deeded a Florida home to a relative while trying to negotiate a short sale on a house they couldn't afford in Grosse Pointe Park.

The sale went through and erased a $600,000 debt to a bank. The Windermere, Fla., home then went back in their names.

She pleaded guilty to the charges in January.

Now, Alserson Federal Prison in West Virginia will be her new home while she serves out her 12-month sentence.

On Tuesday, Diane Hathaway will turn herself over to federal agents to begin her stay at what's been dubbed "Camp Cupcake" because of its comfy surroundings. 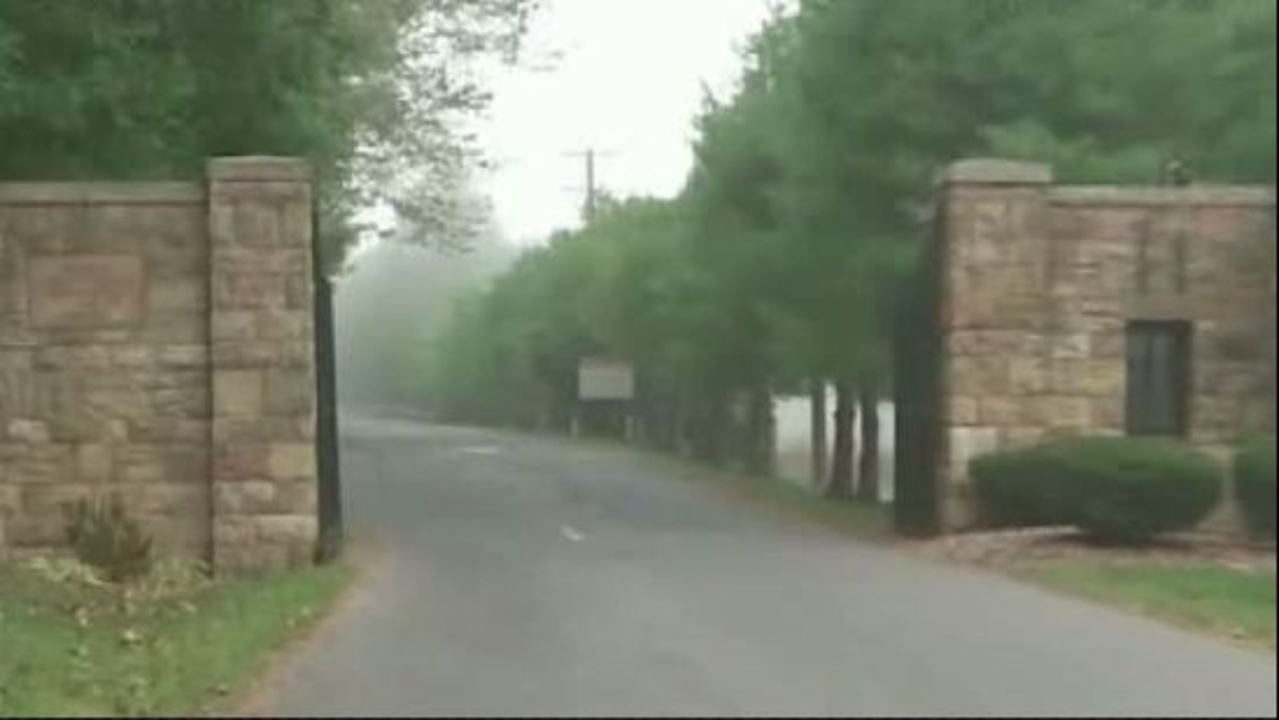 The Defenders talked with women in the federal prison system to learn what life is really like behind bars.

It's no cakewalk, not even at camp cupcake.

It all begins with a strip search.

"You're stripped in front of an individual that you do not know. They are seeing your most intimate body parts, " said one inmate.

Next, uniforms are handed out to new inmates.

Here, status and power mean nothing everyone, even a former judge is treated the same.

Hathaway will likely not spend the entire 12 months in prison, with good behavior she could get out in as little as 10 months.