Should I get the vaccine if I’m pregnant? Can it make me sterile or infertile?

The city of Royal Oak and Clawson, as well as Oakland County, are being sued in connection to the damages from the Aug. 11, 2014 flood.

The lawsuit claims the flooding was not a natural event but a man-made one. The lawsuit alleges the cities, and county, did not properly maintain the sewers, which ultimately led to thousands of dollars in property damage.

Freeways were flooded. Neighborhoods were left underwater, with basements being ruined by flood damage. Streets were lined with debris for weeks after the water receded.

At the time, residents on Vinsetta Street in Royal Oak told Local 4 it wasn't the first time they had seen sewers backed up and roads flooded.

"We've got a map of where all the claims have come from, and we're going to look at it to see where we need to concentrate some of our efforts to see if we've got a problem," Ellison said back in August 2014.

"I came home to a destroyed basement and most of my belongings were destroyed," said Gallatin. "Everything that was salvageable from my basement is in my living room and in my bedrooms. So I live in boxes."

For residents such as Gallatin, the flood wasn't Mother Nature's fault.

Paul Gross: Did global warming cause the "Great Flood of 2014?"

In Warren, 18,000 homes fell victim to the flooding, adding up to about $1.2 billion in damage, according to Mayor Jim Fouts.

"It is more widespread than anyone thought," said Fouts at the time. "Every neighborhood has been hit." 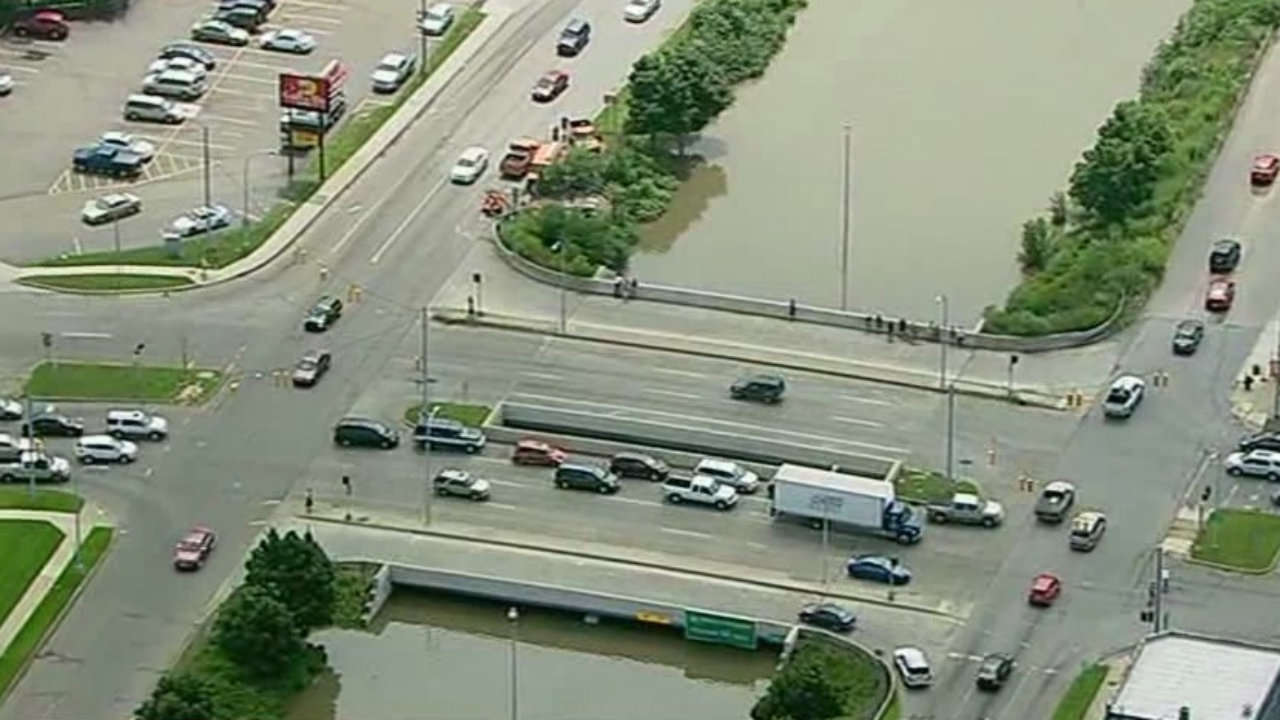 Watch: Aerial video of flood at I-696, Mound Road 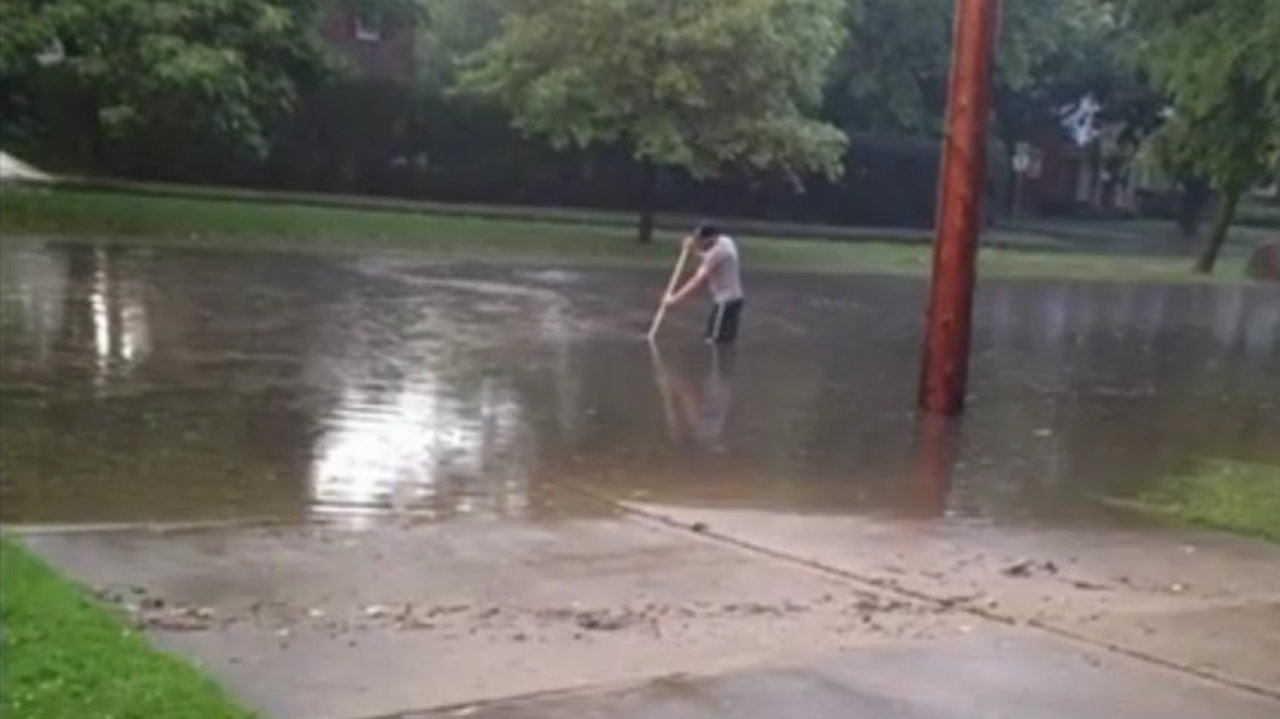 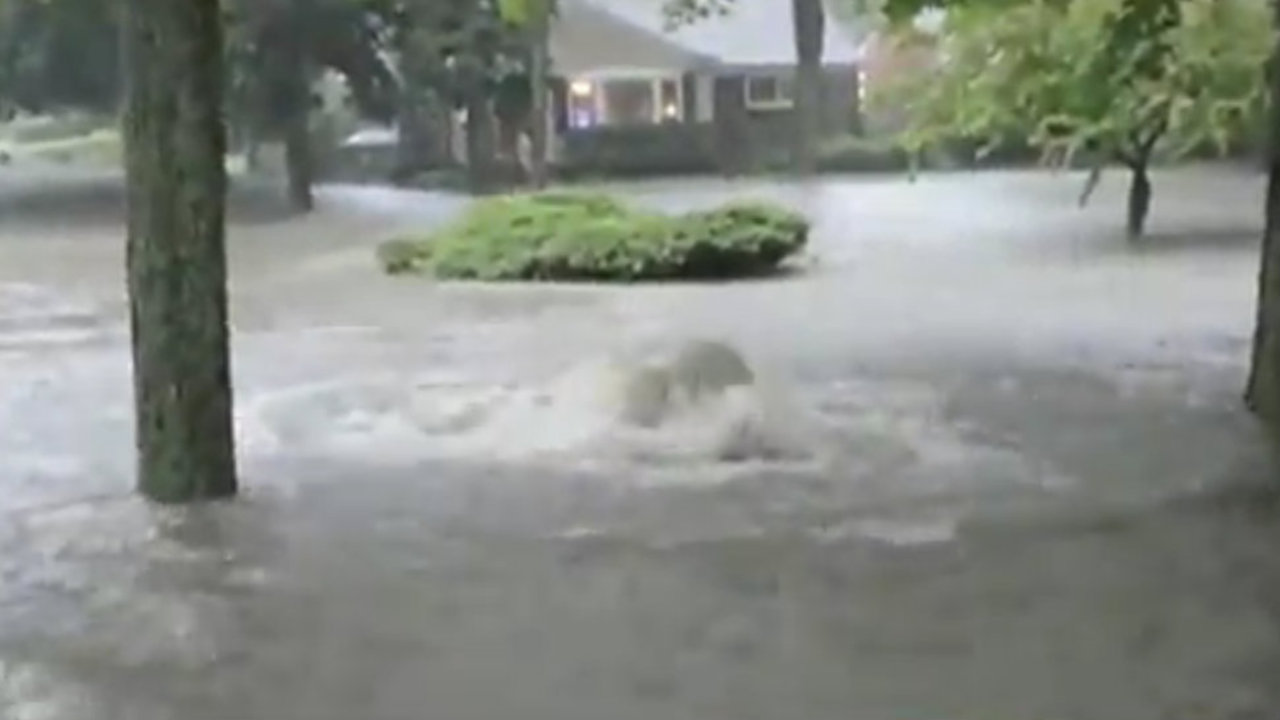 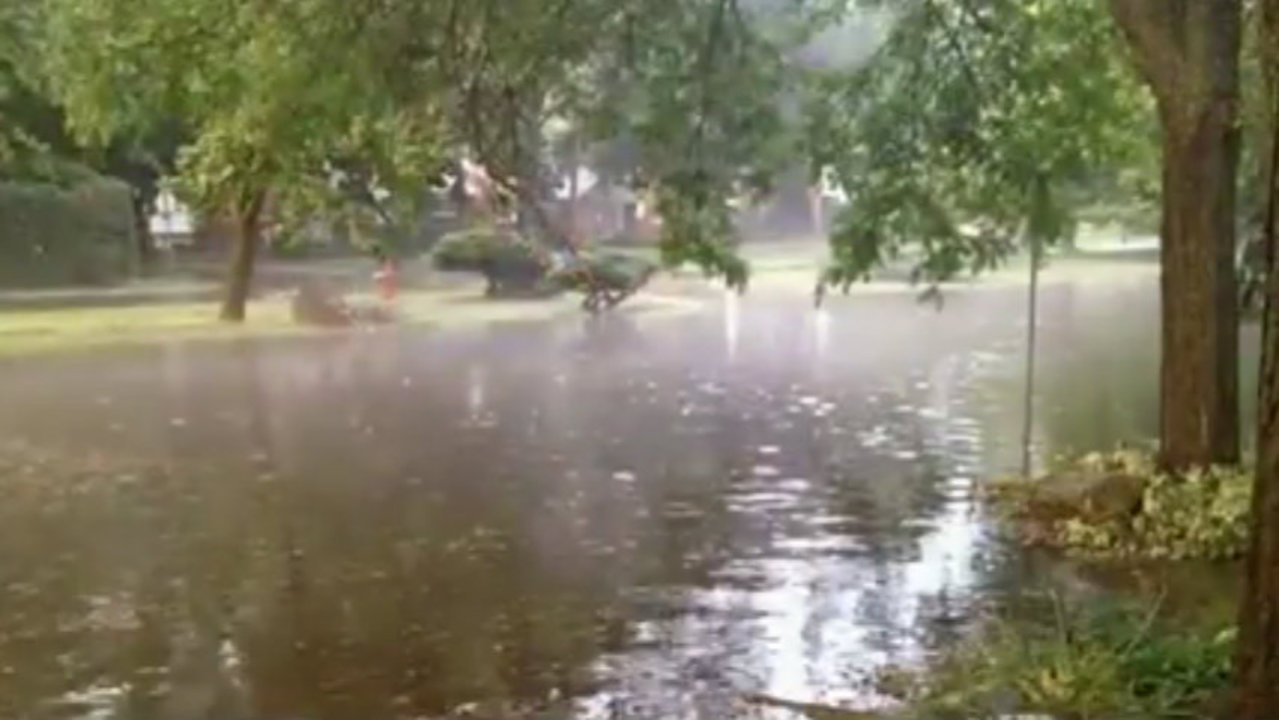 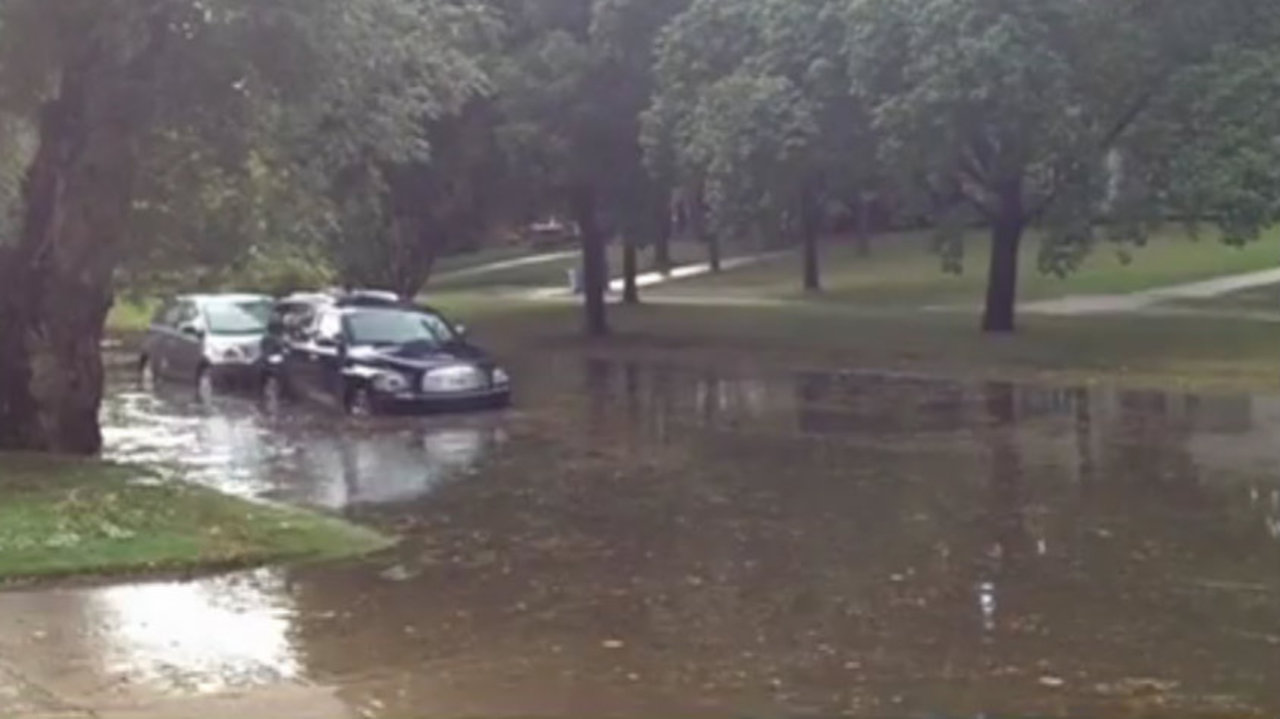 Some drivers found themselves trapped after the water rose quickly. Firefighters worked quickly to rescue people from the flooded freeways. 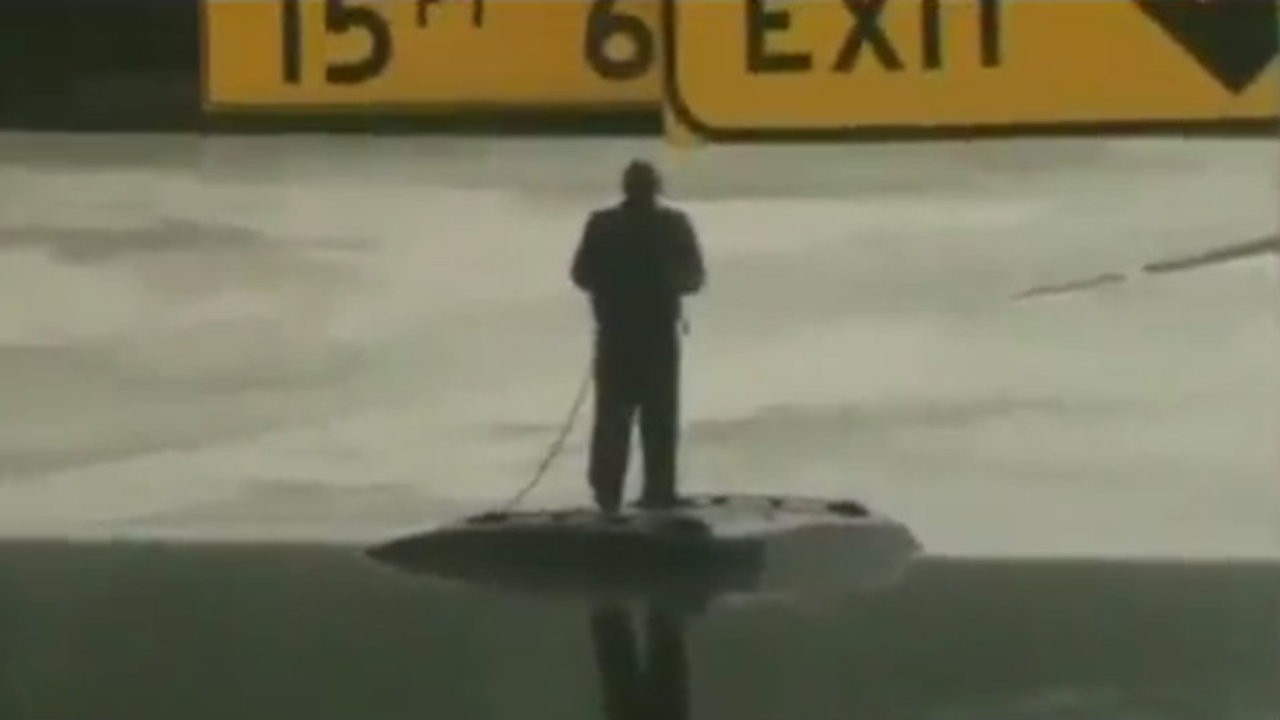 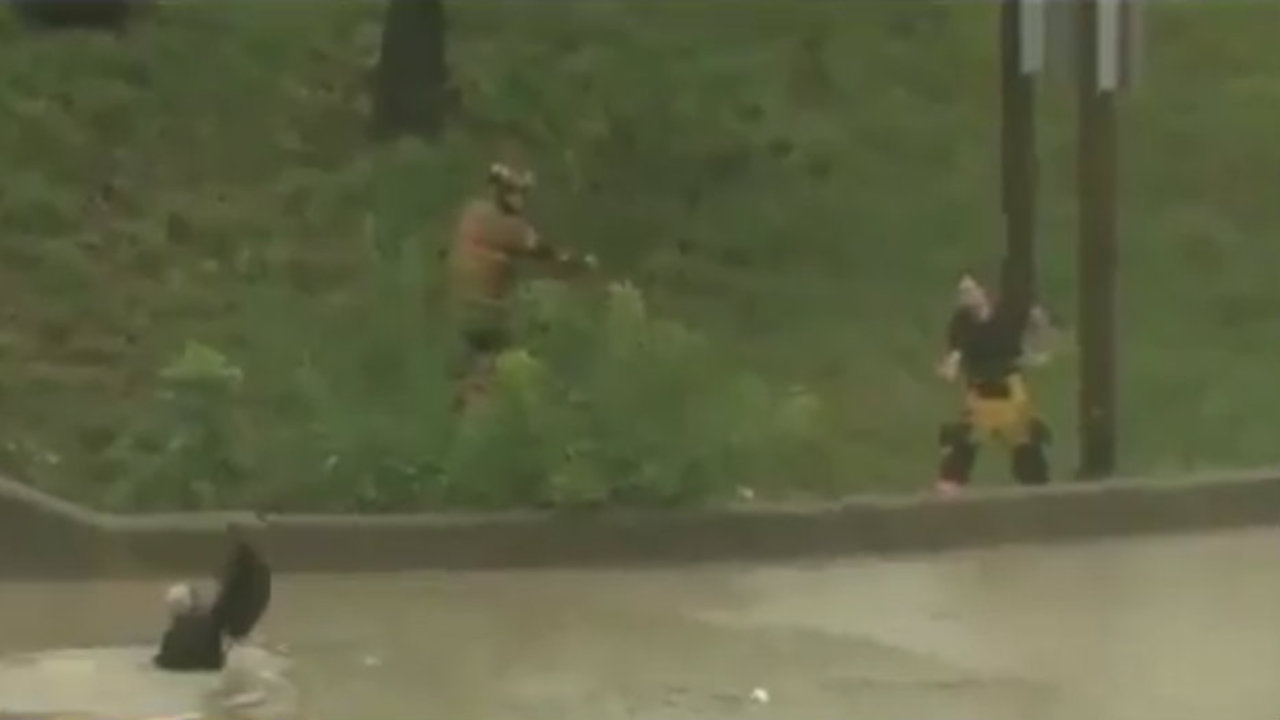 Fatalities From Floods vs. All Other Natural Hazards | WeatherDB

Fatalities From Floods By State | WeatherDB