Streaming on ClickOnDetroit and Local 4+ from 7 a.m. to 8 a.m. weekdays.

Temps plummet in Metro Detroit this week: What to expect

DETROIT – The Fisher and Albert Kahn buildings in Detroit's New Center sold for about $12 million at auction last year.

At the time, the ownership partnership said it was envisioning office, retail, residential and entertainment uses, "which will require additional investment into the properties."

On Thursday, "The Platform," which is the development company behind this, will make an "announcement of exciting plans for the Fisher and Albert Kahn buildings, and the unveiling of the first Beacon Project exhibition."

The Beacon Project is a visionary initiative that seeks to re-establish the Fisher’s arcade as a public space dedicated to advancing discussion and celebrating the people and neighborhoods of Detroit.  Beginning with an exhibition that showcases Detroit’s makers, the Beacon Project will be a series of events in the Fisher Arcade that celebrates and creates dialogue around Detroit’s people and neighborhoods.

Check back with ClickOnDetroit for more details. 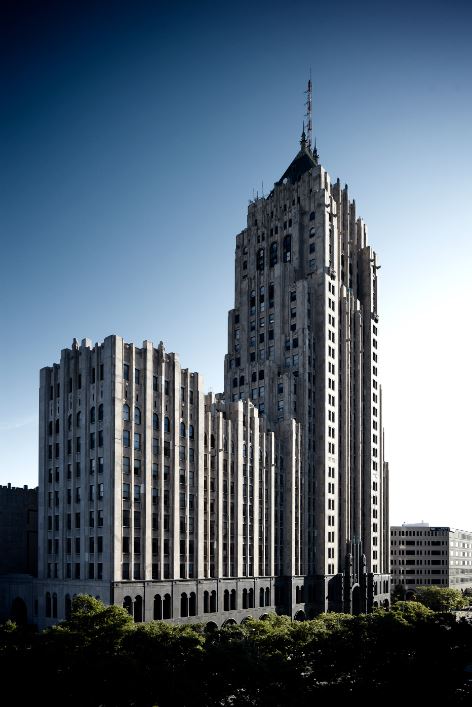