SHELBY TOWNSHIP, Mich. – A man was charged with murder in the death of his wife in Shelby Township after officers were told she attempted suicide.

Officers were called Saturday to the Crystal Lake Apartments on the report of a suicide and found 44-year-old Kristi Cline Boshell with a gunshot to the head, according to police.

Joshua Boshell was taken into custody at the scene. He was arraigned Tuesday and denied bond.

Police said officers had responded to the couple’s apartment in the past for domestic incidents. 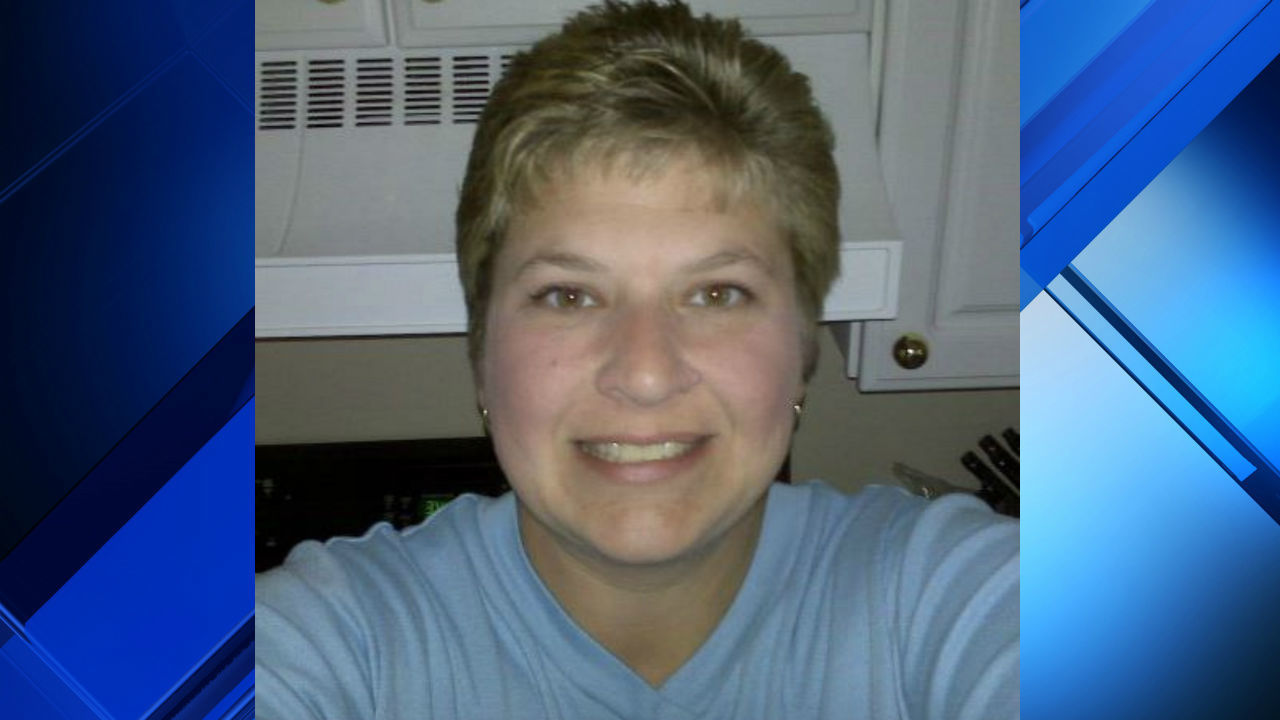