DETROIT – Police continue to search for two masked men wanted in connection with a robbery and fatal shooting at an auto repair shop in Detroit.

Police said two armed and masked men entered the business at about 11 a.m. March 19 at Metropolitan Cores in the 12100 block of Coyle Street.

The duo is considered dangerous, and images show them walking into the auto repair shop armed and wearing masks. One man was clearly carrying a handgun, which Detroit police believe was used to kill the store owner.

Michael Weaver was fatally shot in the chest. He was 57.

Detroit police were called to Metro Cores Auto Repair on the city's west side for a deadly shooting and robbery. The two men were spotted on surveillance video running out of the business with cash, leaving the owner bleeding inside. 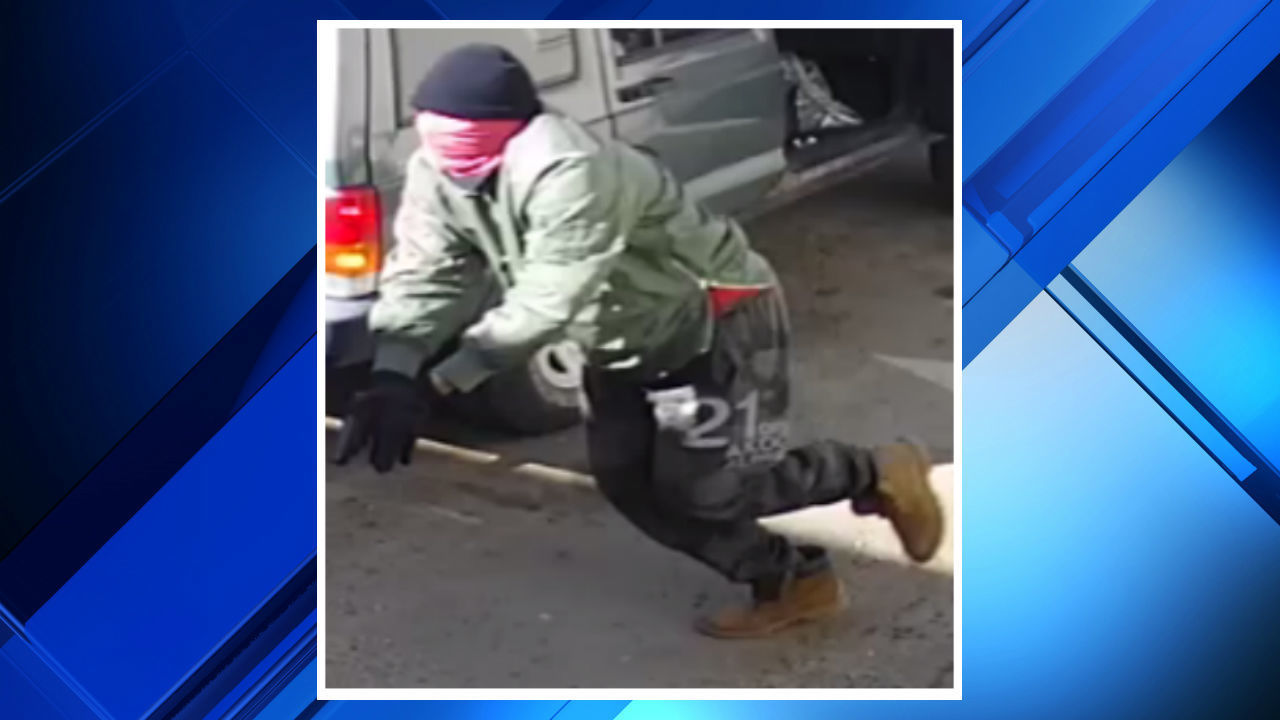 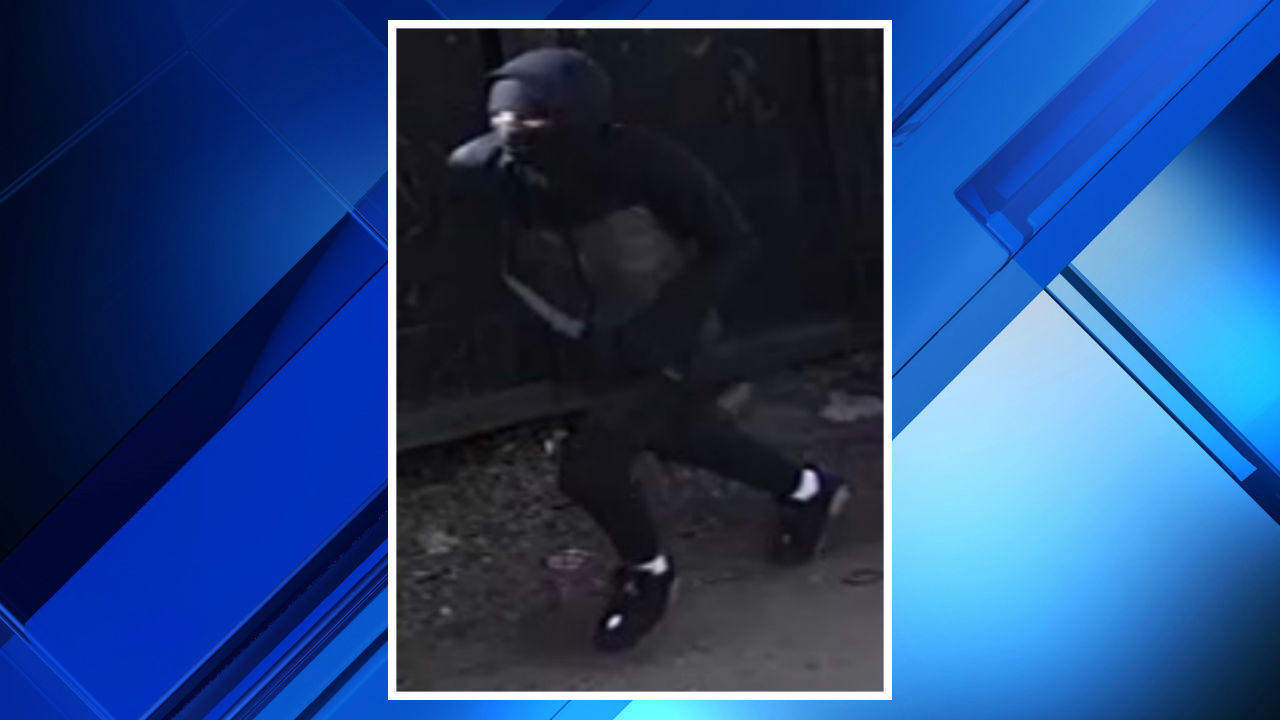 Investigators said the two men walked in with intentions to rob Weaver. They got the cash, but for some reason, police said one of the men turned around as he ran out and shot the owner, who posed no threat.

Police said the shooting happened in front of the owner's 27-year-old son, who also works at the shop.

The auto shop was open at the time of the shooting, and so were other small businesses in the industrial park off of I-96 and Greenfield Road on Coyle Street.

Surveillance footage shows one man with a gun in his hand, but police believe both are armed and dangerous. Both suspects fled in a green Jeep Cherokee. The Jeep was later recovered in the 12000 block of Whitcomb Avenue.

Anyone with information is asked to contact Detroit Police's Homicide Unit at 313-596-2260 or CrimeStoppers at 1-800-SPEAK-UP. A $10,000 reward is being offered to the tip leading to the arrest of those responsible.

Stay with Local 4 and ClickOnDetroit for updates.