Winter storm watch tonight in SE Michigan: Timing, how much snow to expect

TROY, Mich. – A family is pleading for answers after a father of two was killed in a hit-and-run.

JV Binkley, 48, of Ann Arbor was struck and killed around 8:55 a.m. Friday in the north parking lot of 500 Kirts Boulevard in Troy, according to police.

Binkley was a vending machine supplier and was doing work in a building nearby. Police said he was walking back to his vehicle when a SUV struck him in the parking lot.

Binkley was transported to Royal Oak Beaumont Hospital by health officials and died from his injuries.

Losing a child is a feeling a mother never wants to experience. “I love my son so much. He means the world to me. It’s my only son and they take him,” said Rum Binkley.

Police said the driver was a black man who was 30 to 40 years old, with a well-trimmed, short beard. He was driving a black SUV, according to officials.

Isabella Binkley just returned home from college for the summer break the day before her father was struck and killed.

“Whoever did this, please come forward. Give yourself to the police,” Rum Binkley said.

Anyone with information is asked to call the Troy Police Department's Traffic Safety Unit at 248-524-3477. 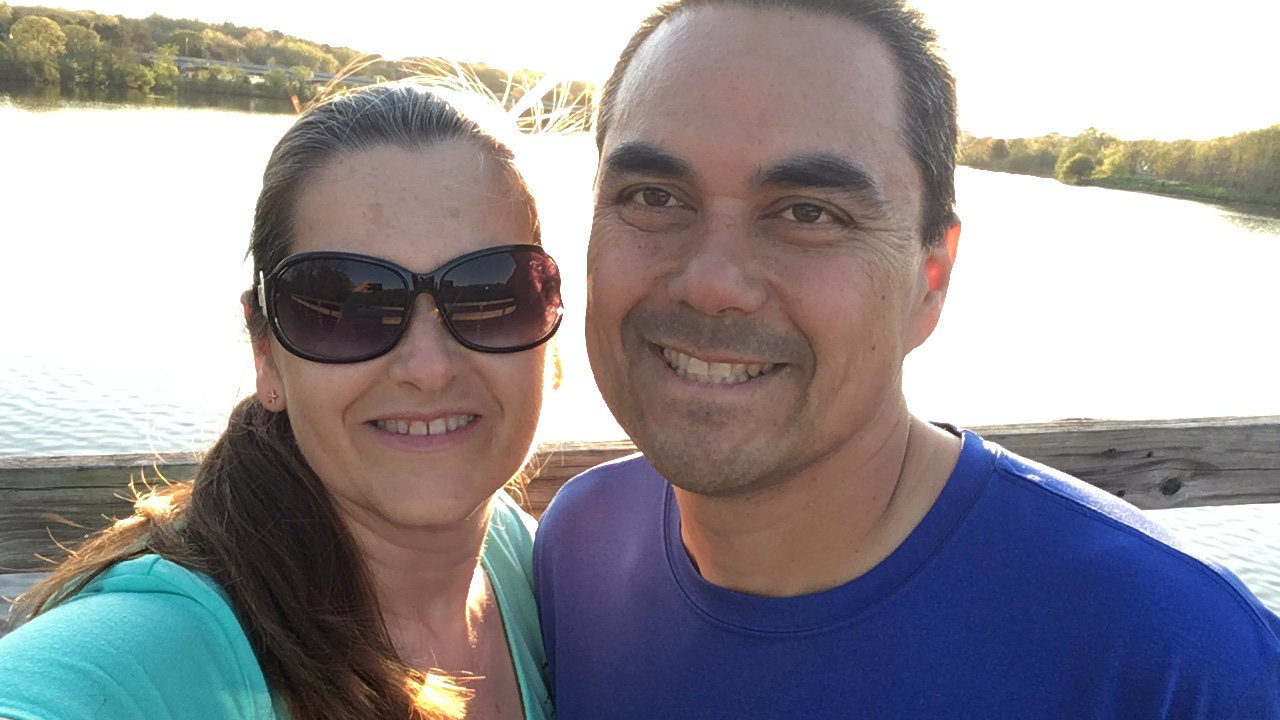 Larry Spruill Jr. joined the Local 4 News team in January 2018. Prior, he worked at WJAX in Jacksonville, Florida. Larry grew up as a military kid because his father is a retired Chief of the United States Air Force.