Published: August 21, 2018 1:37 pm
Tags:
Entertainment
,
1d4
,
Film Challenge Detroit
,
Community
,
1d4 Screen
Josh may have been Swayze crazy with his entry for part one of this series , but Brandon is Buscemi scheming with his choice for part two: "Reservoir Dogs."

This was one of the first films that put Quentin Tarantino on the list of all-time greats. From the opening scene you’re hearing dialog and seeing cinematography that is quintessential Tarantino. It’s a table full of wise guys chatting about Madonna lyrics and the ethics of tipping. You’d have no idea these jokers are about to go rob a jewelry store, and you’ll have no idea what really happened at said store, because this is a heist movie that pretty much yadda-yaddas through the action to focus on the calm before and utter chaos after the caper. 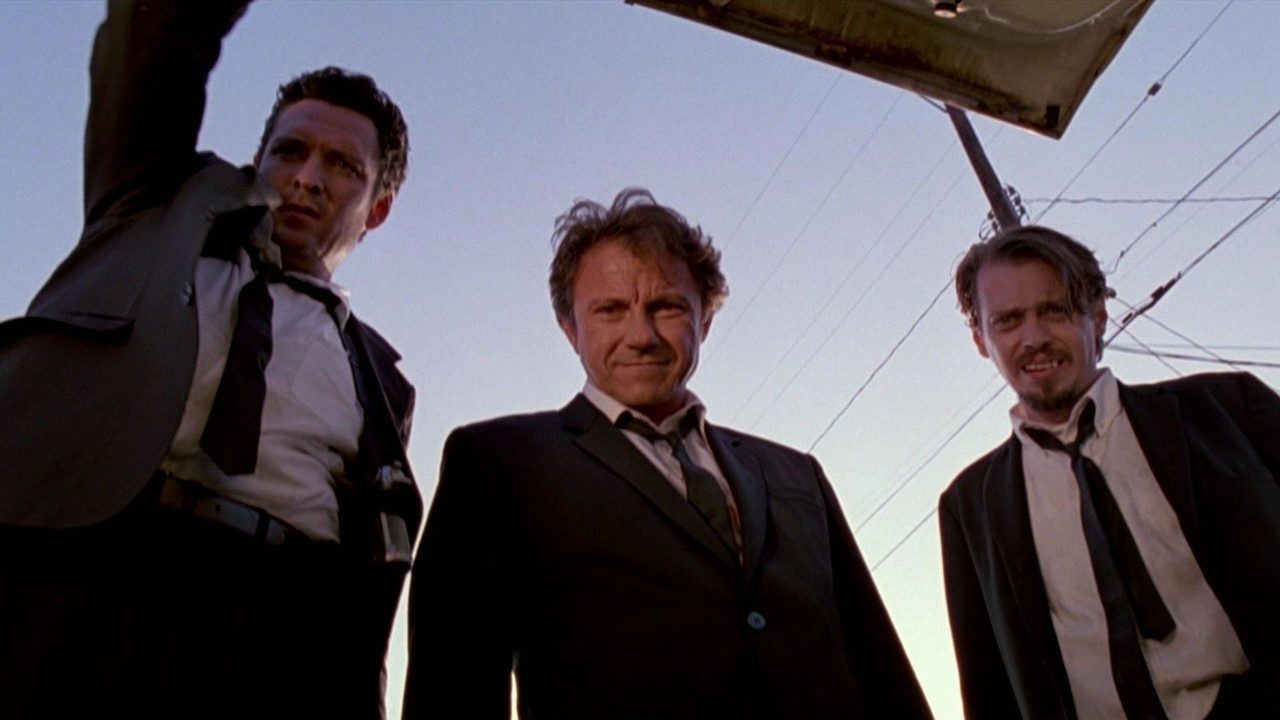 Let's take a look a what makes this movie so good.

Tarantino managed to cast a group of some of the greatest character actors in the world in a film that is 100% laser focused on character, and the results are gripping. You really don’t know who to root for.

Michael Madsen plays the unhinged Vic Vega aka. Mr. Blonde with scene chewing delight. Steve Buscemi is in his prime as Mr. Pink, a sarcastic smart aleck who may or may not get away with it. And who can forget Harvey Keitel as the tough-as-nails veteran crook with a heart of gold, Mr. White? The anguish in his face during the final twist of the plot caps off a dazzling display of acting acumen.

Also, the soundtrack? I don’t think it’s an exaggeration to call it iconic. This is without a doubt the best heist movie of all time and you barely even see the heist!