DETROIT – Detroit police have released images of a suspect in the case of a 13-year-old boy whom police say might have been kidnapped Tuesday night.

An Amber Alert was issued for Deontae Mitchell Wednesday morning. He was last with his cousin Tuesday night outside Nino's Market at 15901 E. Warren on the city's east side. 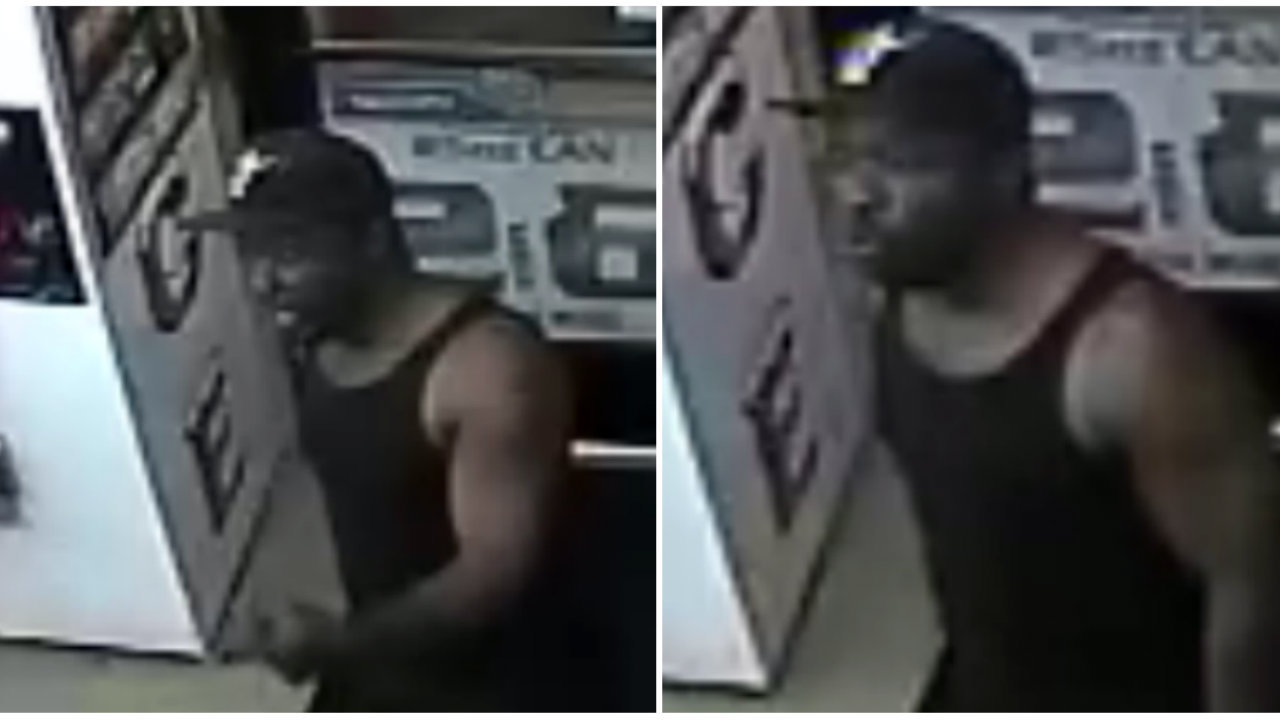 The images of a man believed to be involved in Mitchell's abduction were released Wednesday afternoon.

Police have identified the man as 45-year-old Gregory Walker.

If anyone recognizes or sees this person, or knows of his whereabouts, they are asked to please call Detroit police at 313-596-5521.

Amber Alert: Detroit boy, 13, might have been kidnapped, police say

“All we know is that he came to the store and he was kidnapped,” said Mitchell’s cousin, Aniesha Hodge. “A grown man snatched him off his bike, and our other little cousin ran off running asking for help.”

The man might be carrying a pistol and should be considered armed and dangerous, police said.

The FBI has joined in this investigation.

search intensifies to find boy who may have been kidnapped. Flyers getting passed out @clickondetroit @Local4News pic.twitter.com/uiVsxs8zmj

Read: How police decide when to issue an Amber Alert