Will I test positive for COVID after getting vaccinated? Will we need the vaccine every year?

DETROIT – Former Michigan State Police trooper Mark Bessner testified in court Thursday about the day he used his Taser during a traffic confrontation with a 15-year-old boy who was driving an ATV on a Detroit street.

Bessner is accused of firing his Taser from a moving patrol car on Aug. 26, 2017 while in pursuit of Damon Grimes, who was shocked by the Taser and crashed the ATV into the back of a pickup truck at Rossini Drive and Gratiot Avenue. Grimes died from his injuries that day. The Wayne County Medical Examiner's Office said the official cause of death was blunt head trauma.

State police said Bessner and his partner had tried to stop Grimes for "reckless driving" but the teen fled on the ATV. Troopers pursued.

Bessner said normally they wouldn't engage in a pursuit because the ATVs and motorcycles can outmaneuver police on the streets and accelerate at high rates of speed. However, he said he found it odd that the ATV driver had slowed down in this case and allowed him and his partner to catch up and follow.

The now-former trooper testified he made a quick decision in what he considered was a deadly-force situation. He recalled making eye contact with Grimes, still believing he was in pursuit of and confronting an armed man, not an unarmed teen. The former officer said he feared he might be ambushed.

"I did the only thing that I thought I could do at the time, and I deployed the weapon that was in my hand," said Bessner.

Bessner said he couldn't believe that Grimes didn't have a weapon because he was so certain that he did. He searched Grimes' body after the crash, thinking he would find a weapon.

He called it a terrible tragedy as he was overcome with emotion while on the stand Thursday.

Bessner was suspended by the Michigan State Police for breaking protocol by firing a weapon out of a moving vehicle. He resigned in September 2017.

The trial against Bessner began earlier this week. He faces second-degree murder and involuntary manslaughter charges. Dashcam video of the incident was shown in court, along with testimony from several witnesses.

The prosecution rested its case Thursday.

Watch some of Bessner's testimony in the video post above. 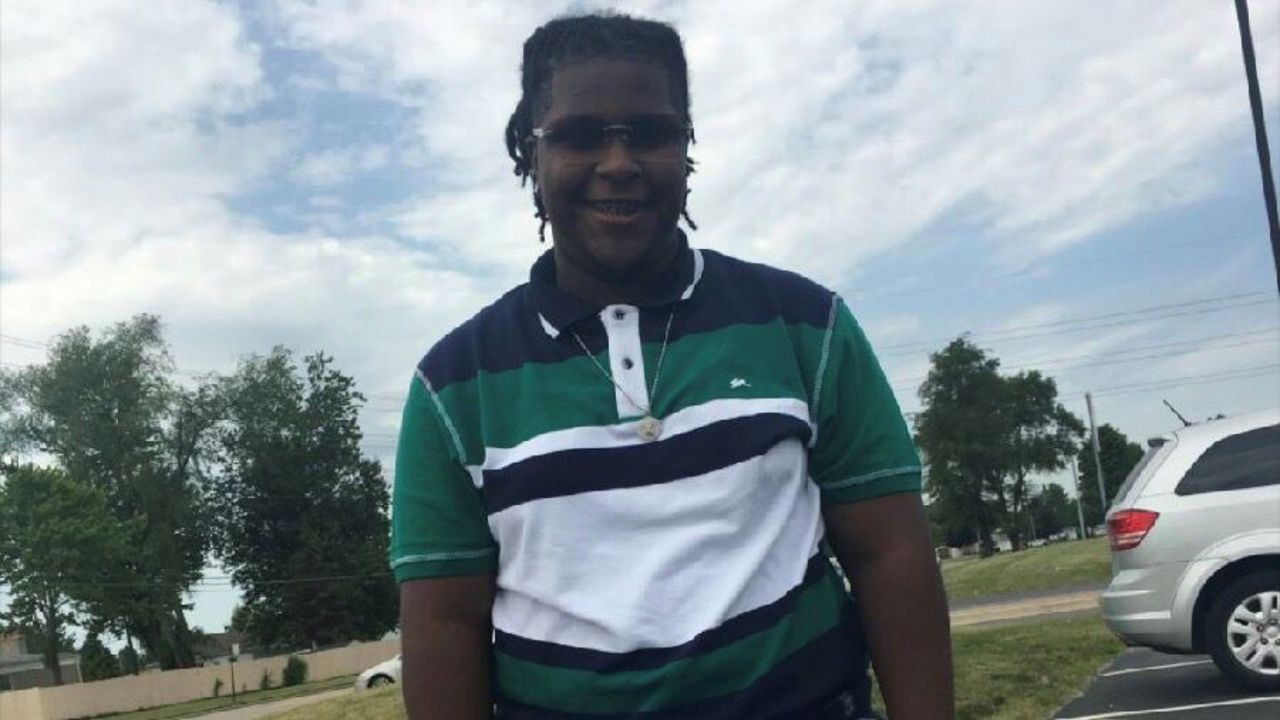 State troopers now prohibited from engaging in pursuits in Detroit

"All MSP enforcement members have been reminded that current policy requires our members to weigh the hazard presented by the violator against the risk created by the pursuit in all instances, as well as several other factors to be considered before engaging in or continuing a vehicle pursuit," a statement from state police reads.

Detroit chief condemns use of Taser

“Totally inappropriate, you just cannot deploy a Taser in that instance," Craig said. "That’s not appropriate use of a Taser.”

On Tuesday, Oct. 15, 2018, Bessner answered questions about a man he called after the incident happened on Aug. 26. He said he called Trooper Jay Harrison Morningstar, who was known as a "CISM," which stands for "critical incident stress manager." He was one of Bessner's union representatives.

"Jay had told me, and several other troopers, on multiple occasions that whenever there is a critical incident to call him because of this recent statute that was passed, whereby he was a trained critical incident stress manager and everything he said to (me) and heard from me would be privileged based on his training as this 'CISM,'" Bessner said.

Prosecutor: Did you believe your telephone conversation was privileged pursuant to the statute and pursuant to what Trooper Morningstar had represented to you previously?

Moreover, Bessner said he met with Morningstar and had a conversation with him in a closed room at the detachment where troopers gathered after Grimes' fatal crash. He considered it another privileged conversation.

He also spoke with Morningstar on the phone the next day, still believing these were privileged conversations with a CISM.

"I wouldn't have talked to him but for that belief," Bessner testified.