DETROIT – Detroit police released surveillance video Tuesday of a person who, police said, may have witnessed the deadly shooting of a Wayne State University police officer.

Officer Collin Rose was shot about 6:35 p.m. Nov. 22 near Lincoln and Brainard in Detroit. Deangelo Lamar Davis, 31, of Detroit, was arrested and has been charged with first-degree murder, felony firearm, murder of a police officer, felony firearm, and felon in possession of a firearm. He is being held in the Wayne County Jail without bond.

Meanwhile, police believe this video shows a person who may have witnessed the incident. Police are asking for the public's help identifying and locating this person.

If anyone recognizes this person or has any information about this crime please call the Detroit Police Department at 313-596-2260 or Crime Stoppers at 1-800-SPEAK-UP. 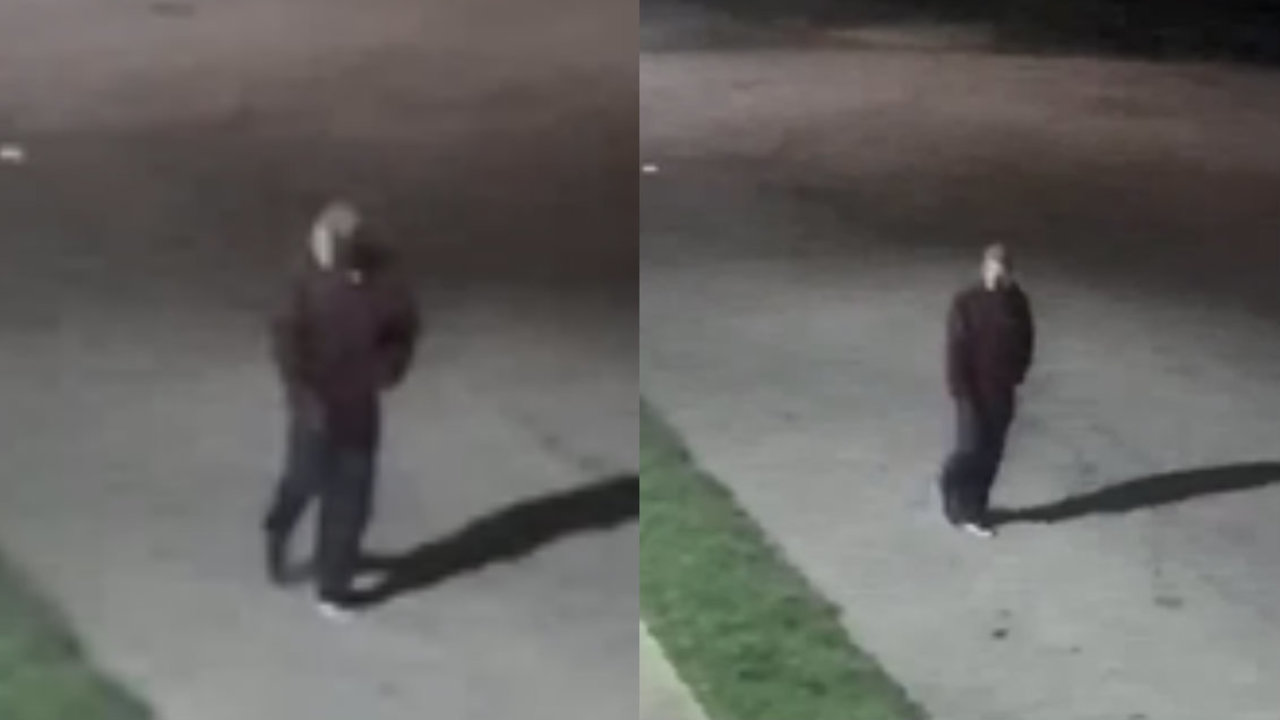