3 tornadoes confirmed in Southeast Michigan during Saturday night storms: What we know

Organize your files in the cloud with this storage solution

OAKLAND COUNTY, Mich. – Vernest James Griffin was charged with first-degree premeditated murder and possession of a firearm in the commission of a felony after what police called a "planned killing spree" that started Downriver and ended in Oakland County.

In court Friday, Griffiin became agitated, requiring officers to step in. He told the judge he wanted a new lawyer.

"The lawyer that is representing me was not fully informed of the facts of my side of the case. I don't trust him. You want to go through the proceedings because it's convenient for you," Griffin said. "Somebody changed my dates and it basically and screwed me on my case."

Authorities said he stole a semi-truck between the shootings.

When Waterford police found Griffin, they had a gun battle at Williams Lake and Van Zandt roads. Griffin was shot and taken to the hospital. 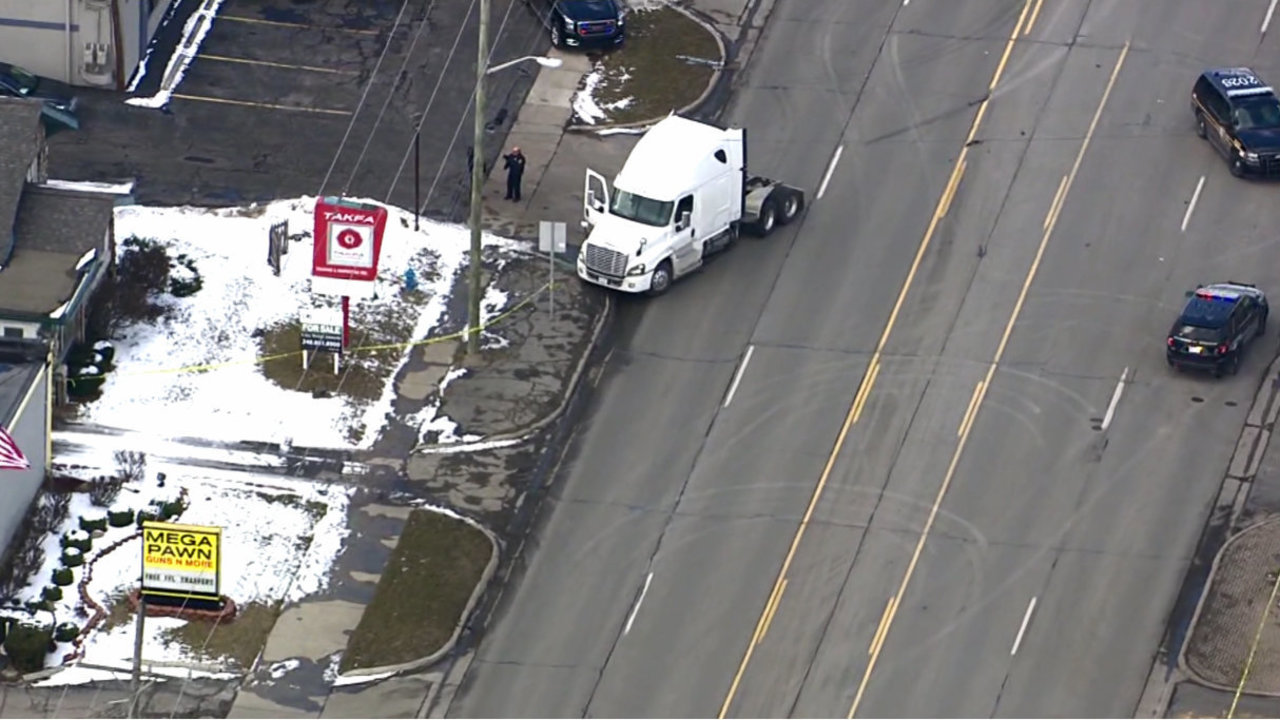