Michigan football's next 4 games might be harder than we thought

Air Force, Purdue, Michigan State, Indiana next up for Wolverines

ANN ARBOR, Mich. – When Michigan football survived its opening week test against No. 17 Florida, the narrative surrounding the schedule was that the Wolverines had five weeks to improve before a matchup with Penn State.

The home opener against Cincinnati was sloppy, but Michigan survived fairly easily in the second half. Now, the schedule gets a little trickier before the trip to Happy Valley. 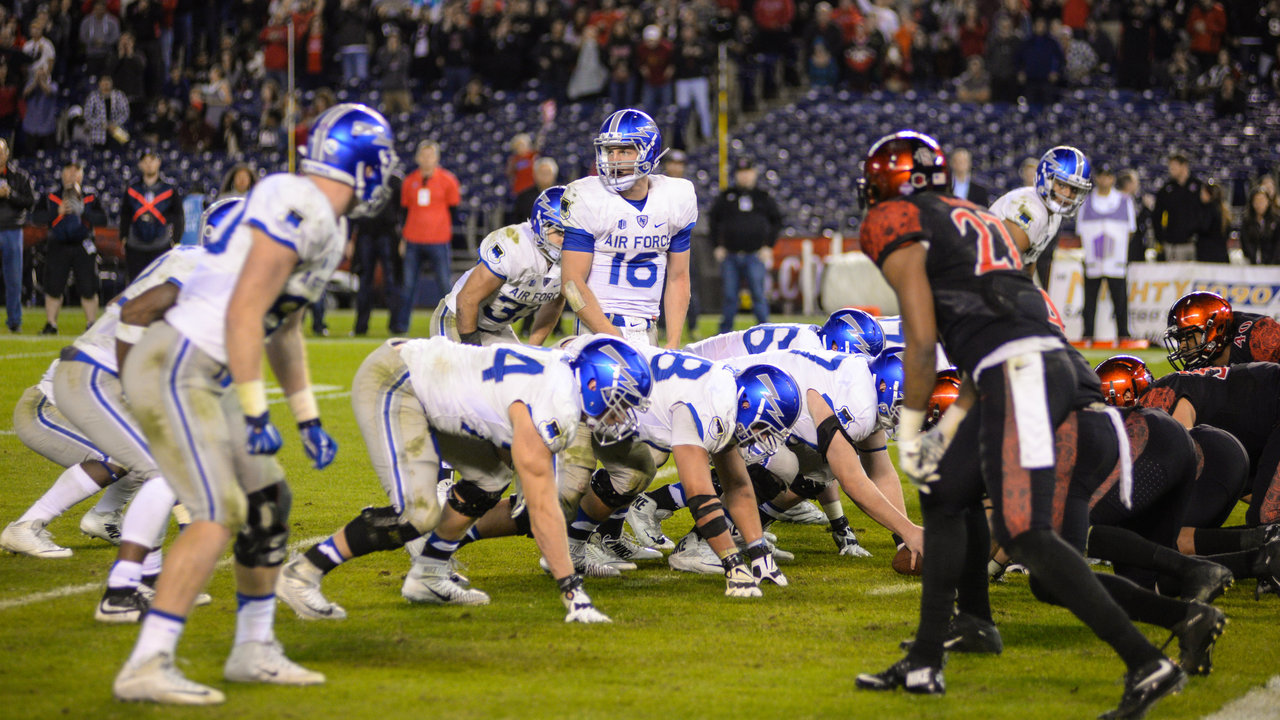 Michigan's final nonconference game comes against Air Force, a team that never makes much of a national splash but has quietly enjoyed tremendous success under head coach Troy Calhoun.

Last season, Air Force finished 10-3 -- the same record as Michigan -- and won its last six games, including the Arizona Bowl against South Alabama. Air Force lost three games by single digits in October before beginning its current seven-game winning streak, which includes its opening victory over VMI this season.

College football fans know Air Force is a unique team to prepare for because of its extreme run-first offense. In the opener, the Falcons ran the ball 67 times for 457 yards and seven touchdowns.

Michigan has absolutely no problem stopping the run, so this isn't a favorable matchup for Air Force in terms of scheme. But the service academies have extremely disciplined, experienced teams, and that could be an issue for Michigan, which is the youngest team in the country. 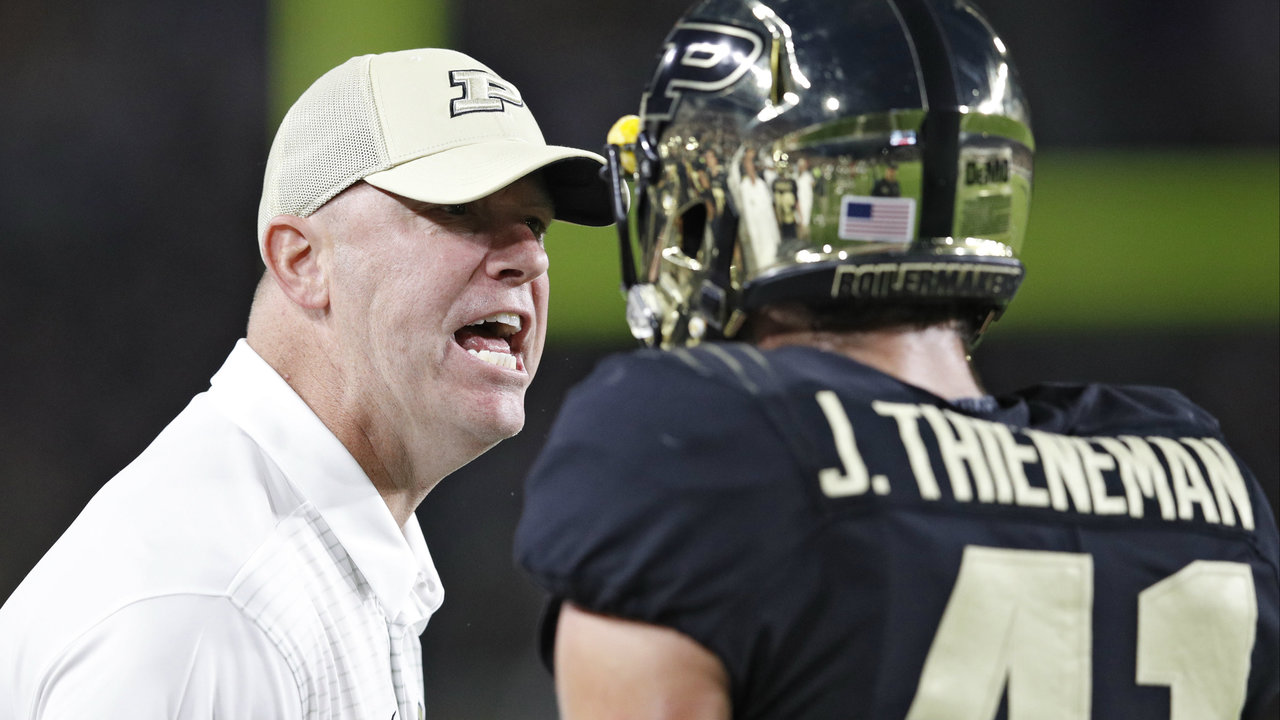 At the start of the season, I ranked all 12 of Michigan's games from easiest to most difficult, and Purdue was No. 2 behind Rutgers on my list.

But the Boilermakers are working hard to prove me wrong, as they've looked impressive in each of their first two games. Purdue almost knocked off No. 16 Louisville and Heisman Trophy winner Lamar Jackson in the opener and stomped Ohio -- a very solid Mid-Atlantic Conference team -- on Friday. Ohio hasn't finished with a losing record since 2008, and Purdue crushed the Bobcats for 60 minutes.

Jeff Brohm knows what he's doing as a head coach. He won 30 games in three seasons at Western Kentucky, including two bowl victories and a 12-win campaign. He's only two games into the rebuild at Purdue, but the difference in West Lafayette is already apparent.

Purdue is still likely to be one of the weakest teams in the Big Ten, but it doesn't look as if the Boilermakers will be a Rutgers-level pushover as they've been in years past. Michigan's young team will also be playing its first true road game, so Jim Harbaugh will have to put in a little extra work to avoid a major upset. 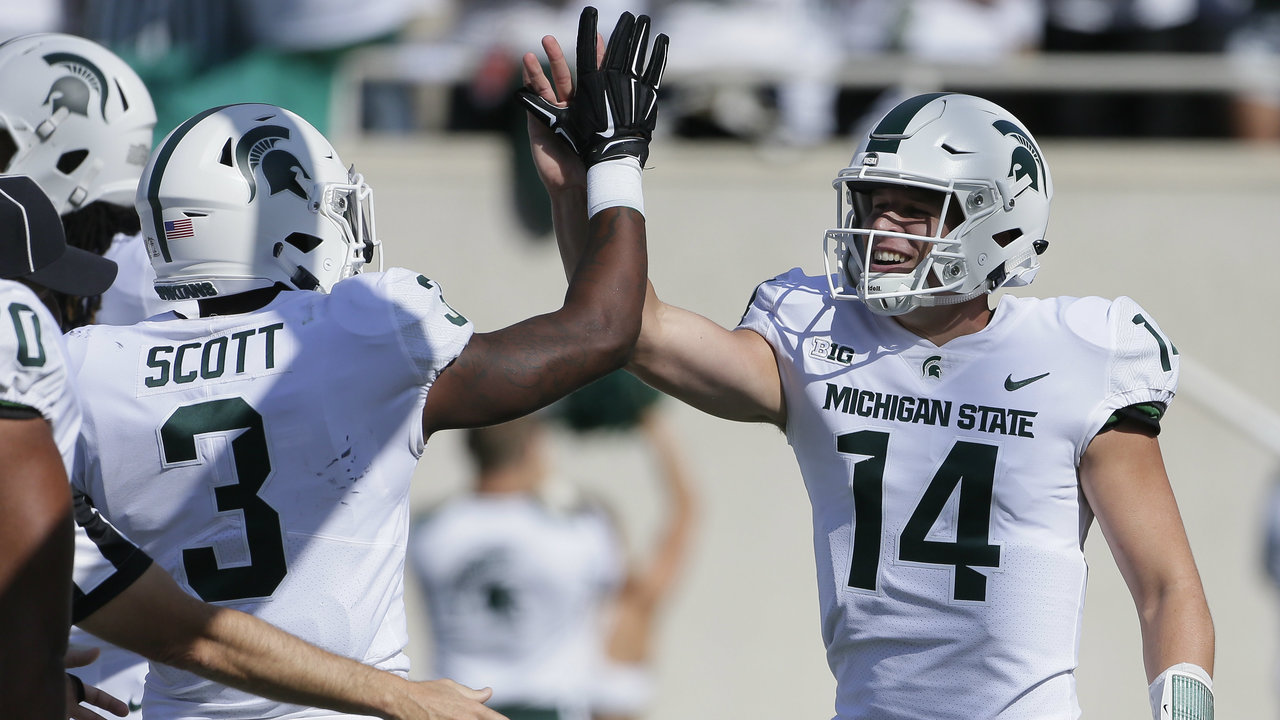 The Michigan State game is never easy with Mark Dantonio in East Lansing, but if there was ever a year for Michigan to pound its in-state rival, this seemed to be the time.

Michigan State had a miserable offseason after finishing 3-9 in Dantonio's worst year. Several key players were kicked off the team for off-field issues, and there were questions up and down the roster from quarterback to the defensive line.

But the first two weeks have been impressive in East Lansing, even though the Spartans played a pair of MAC teams. Western Michigan was more competitive against Southern Cal than it was against Michigan State, as the Spartan defense didn't allow a score.

Michigan has a much more talented roster than its in-state rival, and it will be the first game away from home for Michigan State. But the Spartans will likely come into Ann Arbor with nothing to lose, and their defense could make the game closer than expected. 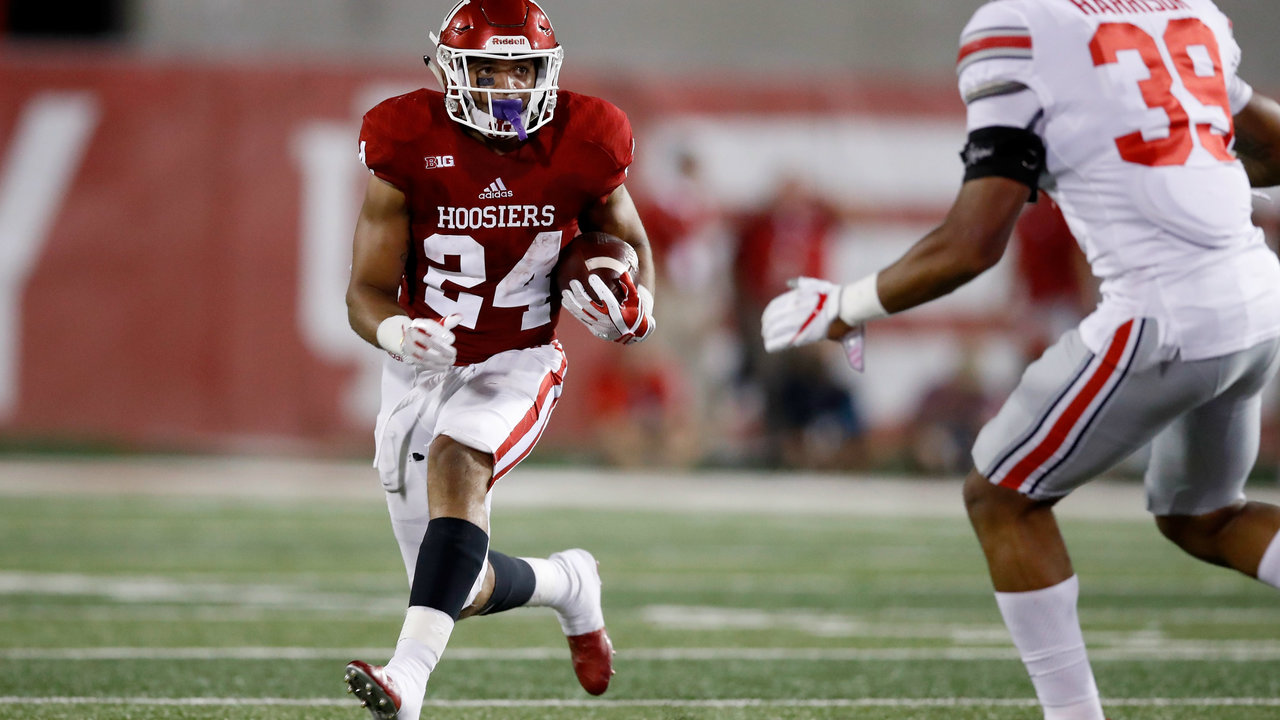 When Kevin Wilson resigned as Indiana's head coach and landed at Ohio State, everyone thought the Hoosiers would take a huge hit and the Buckeyes' offense would be completely revitalized.

Two weeks into the year, Indiana looks, at the very least, competitive and Ohio State is struggling to move the football.

Indiana completely fell apart late against Ohio State, but the Hoosiers actually led the game with 20 minutes left to play. Simmie Cobbs Jr. has emerged as a potential star at wide reciever, and Peyton Ramsey dominated Virginia after taking over at quarterback.

Richard Lagow's interception problems eventually caught up with him as the reins were handed to Ramsey midway through the game at Virginia. Ramsey completed 16 of 20 passes for 173 yards and two touchdowns en route to a dominant road victory over a Power Five team.

Indiana might have had a chance against Ohio State if Ramsey had been at the helm, as Lagow turned the ball over three times. Playing at Indiana has been extremely tough for Michigan in recent years, especially in 2015, when the Wolverines came one play away from a devastating loss.

If Michigan's defense has a weakness, it's the secondary, and Cobbs already has 16 catches for 211 yards and two scores this season. That could be a tough matchup for Michigan right before a critical road trip to Penn State.