DETROIT – Details were released Thursday on a plan to collect millions of dollars in overdue water bills from Detroit residents and businesses while avoiding mass service shutoffs that have been criticized by many, including the United Nations.

Detroit Mayor Mike Duggan went through the details of the 10-point plan Thursday at City Hall. His office and Detroit water officials spent days redesigning how collections will be handled. Duggan was joined by Detroit Water and Sewerage Department (DWSD) Director Sue McCormick, City Council members and the United Way for Southeastern Michigan.

"It's taken a lot of effort to get to this point but I truly think we're in a situation now where if you want to pay your bill we've made it easier, and if you're truly in need we're going to get you to the right place," said Duggan. "I think for the great majority of people in this town the whole process will get a lot better." 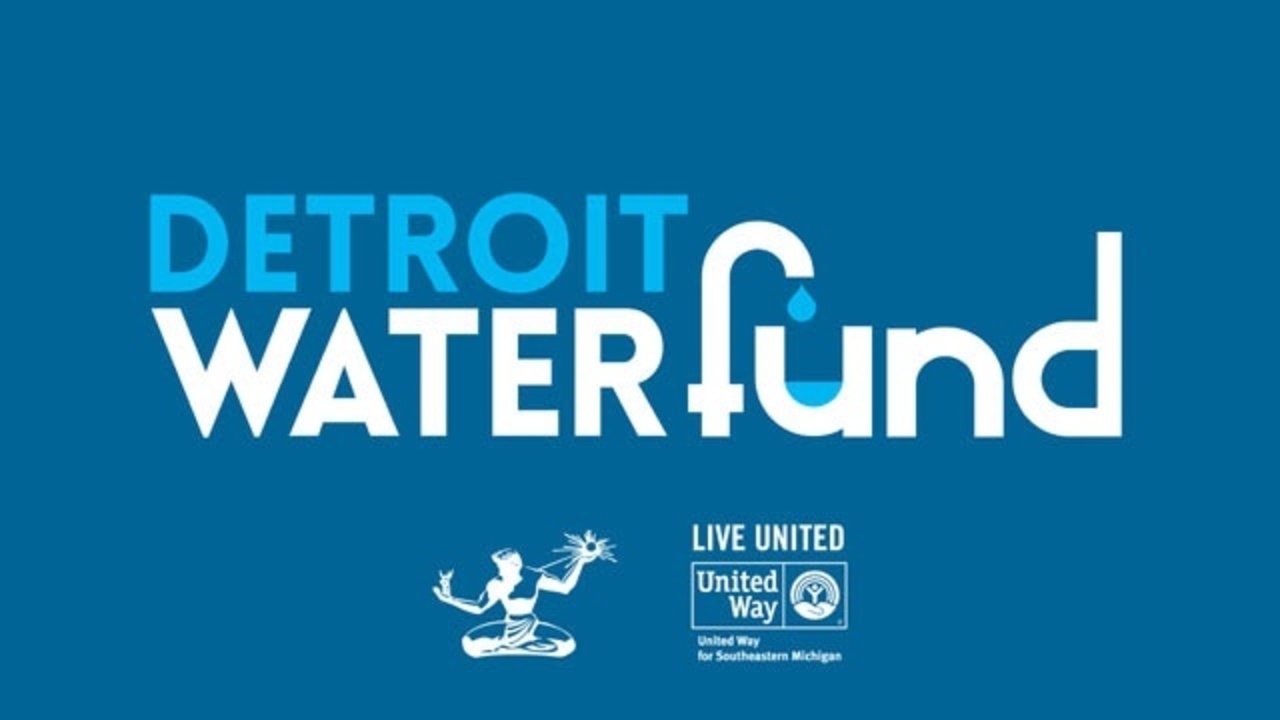 The United Way and the city have partnered to create the Detroit Water Fund. Customers eligible will receive a matching benefit of up to 25 percent from the fund, provided they make timely and regular payment of water bills.

Donations to the fund can be made here.

"We have got a few hundred thousand dollars in (the Detroit Water Fund) right now. We're hoping to get some substantial gifts in the next couple weeks so that we can support the residents of this community that are truly in need," said Duggan.

Detroit had been cutting off water to commercial and residential customers 60 days behind or owing more than $150. Several groups appealed to the U.N. for support, and three U.N. experts responded the shutoffs could constitute a violation of the human right to water.

More than 15,000 customers had their service cut between March and June, although many have since had it restored. Shutoffs have been halted until Aug. 25.