The FBI is offering a $1,500 reward for information leading to the arrest of a man accused of wearing a clown mask to commit a string of crimes around Metro Detroit.

Federal authorities and the Washtenaw County Sheriff’s Office identified a man who is charged with committing multiple bank robberies in Ypsilanti and suspected of robbing hotels in Livonia while disguised as a clown.

Todd Raymond Keith, 37, is charged with two counts of bank robbery in Ypsilanti. He is considered armed and dangerous, according to FBI officials.

Authorities said Keith robbed the Chase bank on Sept. 30 and the Key bank on Oct. 3. In both robberies, the suspect was disguised with "Halloween type masks" and armed with a weapon.

Shots were fired at Livonia police during a car chase following the hotel robberies, sources told Local 4 Thursday. The gunman was driving a blue Chevy Malibu and led police on a chase through several cities.

Dashcam footage showed the cars hitting speeds of up to 90 mph. Shots were fired at officers while the chase continued along Merriman Road and Ann Arbor Trail.

Nobody was hit by the shots and there were no injuries, police said.

During the carjacking, Keith was allegedly wearing a mask that looked like a pumpkin while he robbed a 44-year-old woman of her purse and car.

He was last seen driving a stolen black Lexus in Tiffin, Ohio – Mighigan plate BGQ815. Perkins Township police pursued the vehicle in a chase exceeding 120 miles per hour before losing the vehicle.

Anyone with information is asked to contact the FBI. A $1,500 reward for information leading to an arrest and conviction.

You can read more about the crimes allegedly connected to Keith below. 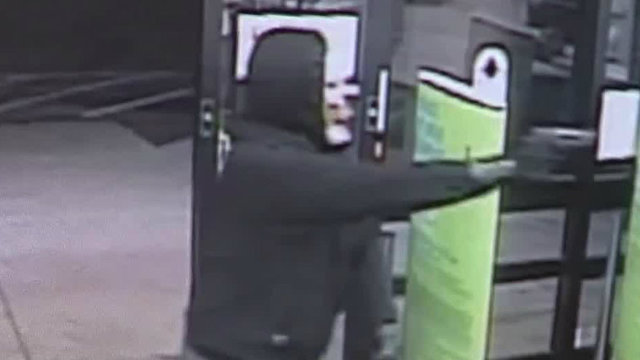 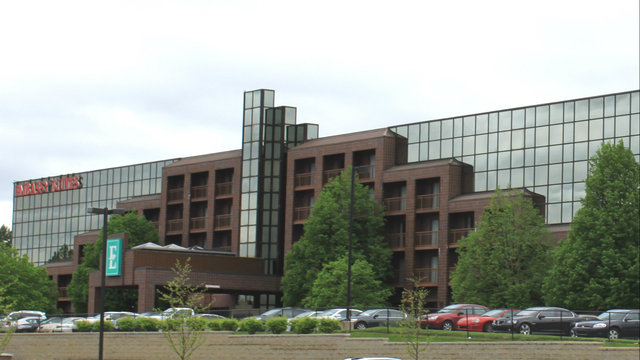 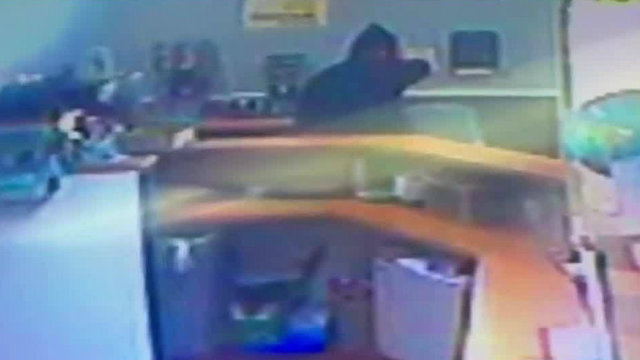 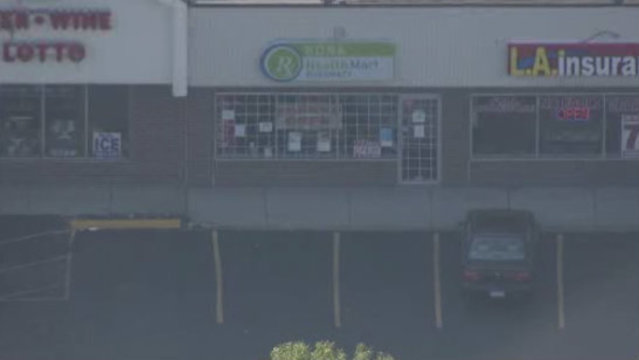 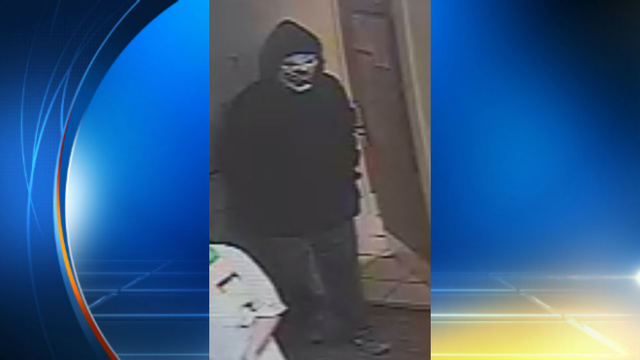 Police said a man wearing a clown mask walked into the Extended Stay hotel at 6:20 a.m. Thursday armed with a handgun. The man forced the hotel night clerk to give him money from the cash drawer before fleeing in an unknown direction, police said.